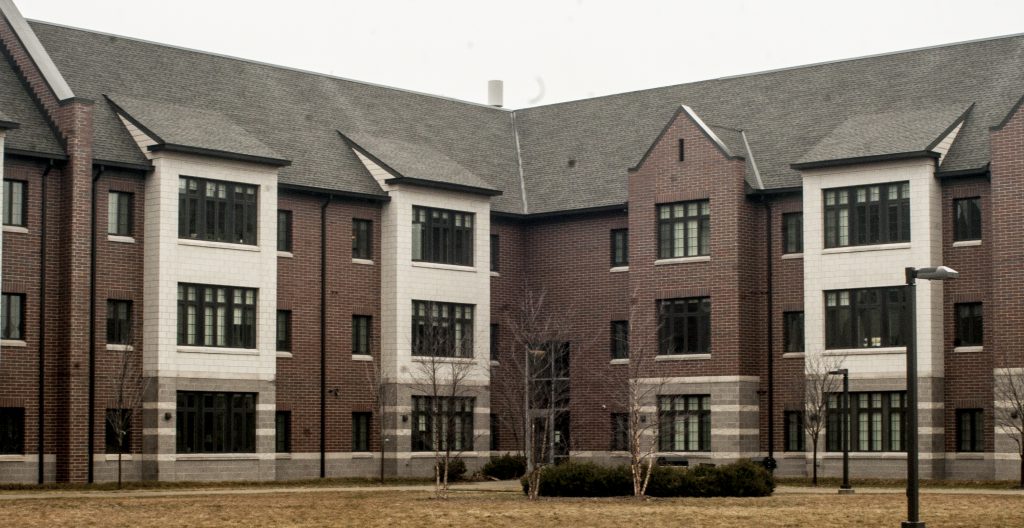 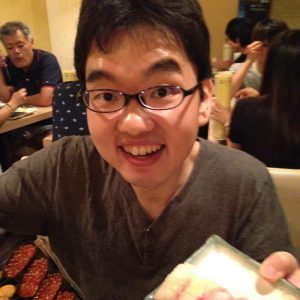 Second semester graduate student Naoki Kirmura from Kawasaki-shi Kanagawa-Ken, Japan, is working towards a master’s degree in computer and information systems. Before coming to CMU, Kirmura was an assistant engineer in Japan with a bachelor’s degree in economics from Hosei University.

Kirmura decided to come to CMU because he wanted to work toward a master’s degree.

“I tried to find a good quality education, but a reasonable program and I found this program here,” Kirmura said.

In the master’s program of computer and information systems, Kirmura is required to take courses and pass a final examination at the end of the program. This semester, he is taking nine credits in subjects like databases, system analysis and design.

Many of the other students in his program are international students as well. Kirmura will graduate after the spring semester of next year. After graduation, Kirmura hopes to be a systems analyst or business analyst in the United States.

When Kirmura is not in class, he is involved around campus as a member of the Asian Student Organization, International Student Organization, Japanese Conversation Club and SAP Student User Group. He also competed in ERPSim, an online business simulation game, this past February. Kirmura helps in the Japanese language courses as well. 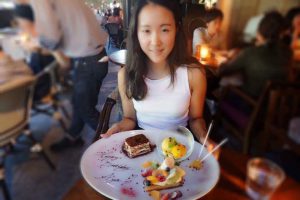 It sparked Ugai’s interest and she decided to get a master’s degree to further explore the topic. After looking at several universities online, she chose CMU for their quality communications program.

She has already completed the required courses, so Ugai’s main focus this semester is her thesis. Ugai is examining maternity harassment in Japan using general articles, government websites, and books – meaning she is compiling her research in the library most of the day.  Ugai graduates in August. 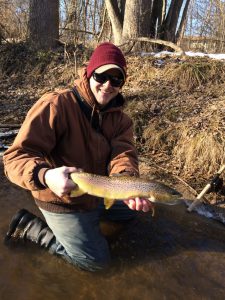 Ph.D. student Carson Prichard is from Jenision, Michigan and is majoring in Earth and ecosystem science. He started at CMU in November 2015 after transferring from another university. He received his bachelor’s degree in biology at Grand Valley University and a master’s degree in fisheries and wildlife at Michigan State University.

“I grew up really liking to fish and getting to interact with the natural life. You gain an appreciation of wildlife and you want to understand the interactions,” Prichard said.

Prichard wants to study the environment and its species in order to minimize the negative effects by humans upon the natural world. As part of his Ph.D. program, Prichard is currently working on his dissertation. He studies the ear-bones of Steelhead fish in an attempt to create an efficient system for tracking their migration.

“I realized I needed to learn more and spend more time gaining experience.”

During his master’s program, Prichard was able to oversee a research project from start to finish, giving him insight that would not have been present as an undergraduate. He also is gaining experience in writing research proposals, integral for professional research scientists.

“My biggest advice [to undergraduates] would be to identify people who have a job that you might be interested in and then see what they did to get to where they are now. That will give you more direction.”