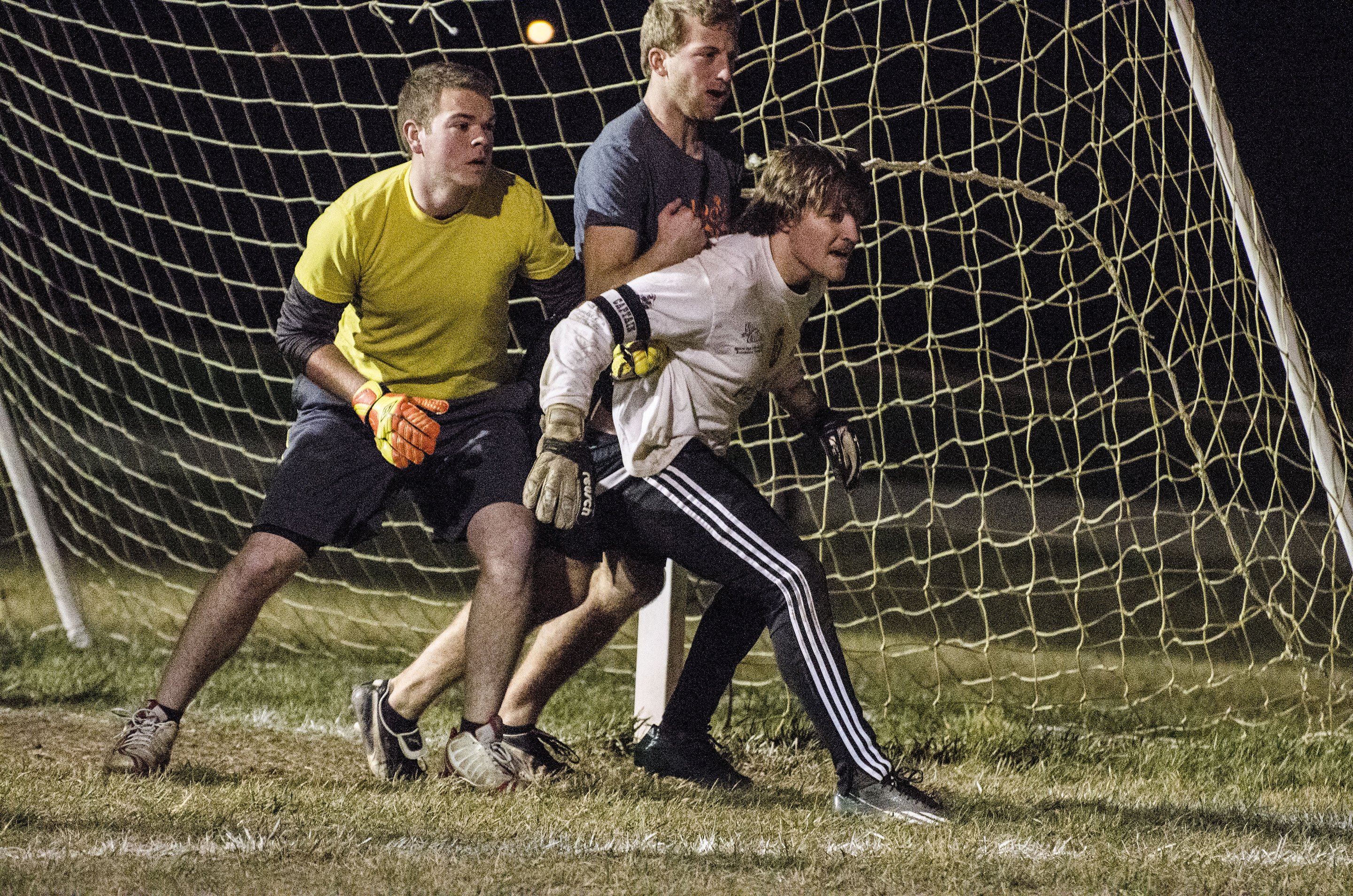 For fifth-year Central Michigan University student Seth Benson, the start of a new school year means one thing: the beginning of a new season of intramural sports.

The season Benson has been looking forward to most is intramural soccer, where he will lead his team, Suddenly Whales Are Gone (SWAG), as both the captain and goalie. With the soccer season starting up in about a week, Benson and his team are preparing for what will be his final IM outdoor soccer season.

SWAG plans to maintain its legacy, as the team has been nominated for IM Team of the Week two times so far, winning the coveted title once.

“I’m looking forward to winning with my friends the most because it’s not often that you get so many people together who are all not only good at the same sport, but also share a friendship off the field,” Benson said. “It makes winning that much sweeter because it can be shared and relived over and over with those closest to you.”

Since Benson’s team coined their name in 2012, they’ve understandably gotten some questions about its origin.

“The team name stemmed from a former team member coming up with acronyms for the word ‘swag,'” Benson said. “Once we heard ‘Suddenly Whales Are Gone,’ our hearts were set.  Not only was it hilariously random, but it gave us a mascot, the invisible whale.”

As goalie, Benson enjoys the unique vantage point he has in order to watch the game unfold.

“My favorite part about being the goalie is being able to see the whole field,” Benson said. “I can shape and mold plays to be more effective just by the slightest comment on what side of the ball could use more support or what the opposing team is planning. I can see every play develop and breakdown with a sense of control.”

Though every athlete has to overcome challenges, this year will prove to be more difficult, as Benson recently broke his finger. Even though this was an obvious setback in the world of sports, he still plans to lead his team to victory.

“I’m getting used to playing with a broken finger and persevering through the pain,” Benson said. “At first I was hesitant to use my finger as much, but the stability of my goalie gloves has reassured me that it will not affect my game if I don’t let it.”