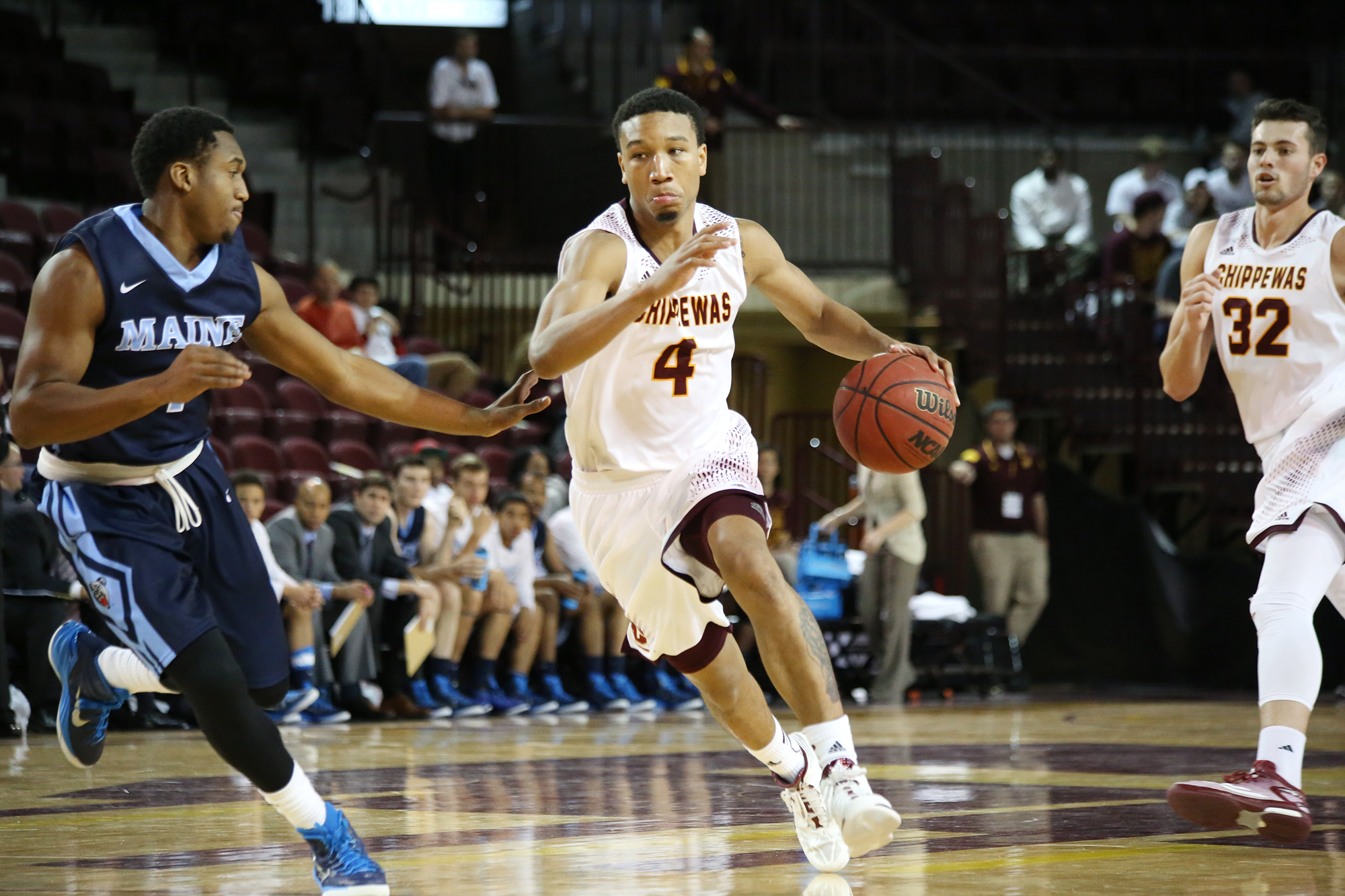 The last several years haven’t been kind to Central Michigan University men’s basketball – or its fans.

Following the failed Trey and Ernie Zeigler era, head coach Keno Davis, who was hired in April of 2012, essentially had to start from scratch in building a basketball team that can be competitive in the MAC.

The general assumption among most that it was going to be a process when Davis was hired, and it has been. Losing has been a staple of that process, as the Chippewas won only four conference games in the first two years of the Keno Davis era, and went 21-41 overall in 2012-13 and 2013-14.

At last, 2014-15 has brought about renewed optimism for the men’s basketball team. Prior to the loss at Bradley on December 2, the team’s 5-0 start was the best in program history since 1980-81. Although the team is no longer undefeated, the culture surrounding the program seems to be changing.

Finally, there seems to be a sense of excitement on campus for a program that hasn’t given anybody much to cheer about since Chris Kaman and company won an NCAA Tournament game back in 2003. That season, the 2002-03 campaign, was the last time the Chippewas had a winning season.

Leading the way for this version of the CMU men’s basketball program has been junior point guard Chris Fowler. Fowler leads the team in points and assists and operates as a leader on the floor from his point guard position.

If there is any true resurgence for the team that extends into MAC play, it will certainly begin with Fowler.

Fowler isn’t without help, though, as fellow juniors John Simons and Braylon Rayson are the other two players on the team currently averaging double figures in points. Simons is a 3-point sharpshooter, while Rayson is a capable shooter from the perimeter and a guy who can create his own offense in a hurry.

Along with Simons’ 3-point shooting abilities, the Chippewas also rely heavily on junior Austin Stewart, junior Rayshawn Simmons and redshirt freshman Josh Kozinski to shoot at a high rate from the beyond the arc.

All three are shooting above 40 percent from beyond the arc so far this season, and with a roster that isn’t heavily stocked with guys who can finish at the rim, the Chippewas will be relying on 3-point shooting to give them a chance in some games against tougher opponents and in conference play.

While people should be excited about the growth that this team is capable of making, cautious optimism is recommended at the moment, as the Chippewas’ nonconference schedule to this point has been less than challenging.

There aren’t a ton of huge tests before the team opens up conference play at Toledo on Jan. 6, but a chance to get a marquee win exists on Dec. 17, as the Chippewas travel to Evanston to take on the Northwestern Wildcats. Northwestern is traditionally a doormat in the B1G, but a win on the floor of a team in a Power 5 conference would be a significant step for a program that’s just trying to get up off the ground for the first time in over a decade.