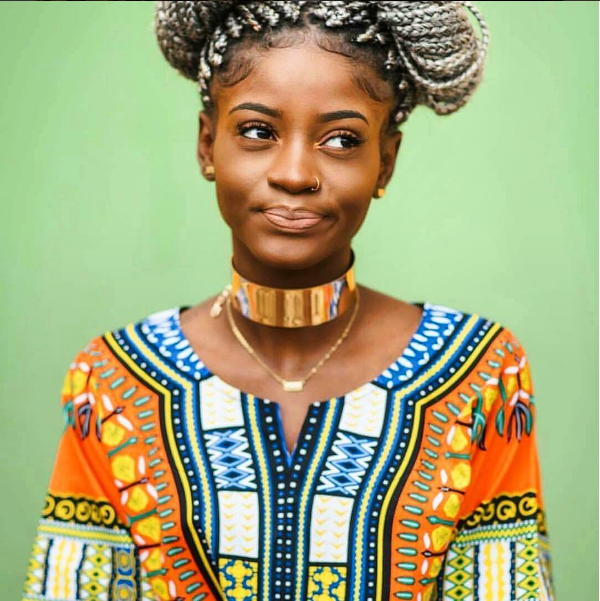 During the month of February, one way to embrace African culture is showcasing some of its traditional clothing. African garments receive a lot of praise for the intricate patterns and vibrant colors, but there’s a deeper meaning to the clothing than what only catches the eye.

You can tell a lot about a person wearing the African garments – from their spirituality to their personal interests – each garment tells a unique story.

Kente Cloth
According to African Imports, the Kente style was first developed in South Ghana by two hunters who used both the fabrics of silk and wool to create this style.

Kente cloth is most recognized for its sequential patterns and array of colors; in which each color has its own defined meaning. 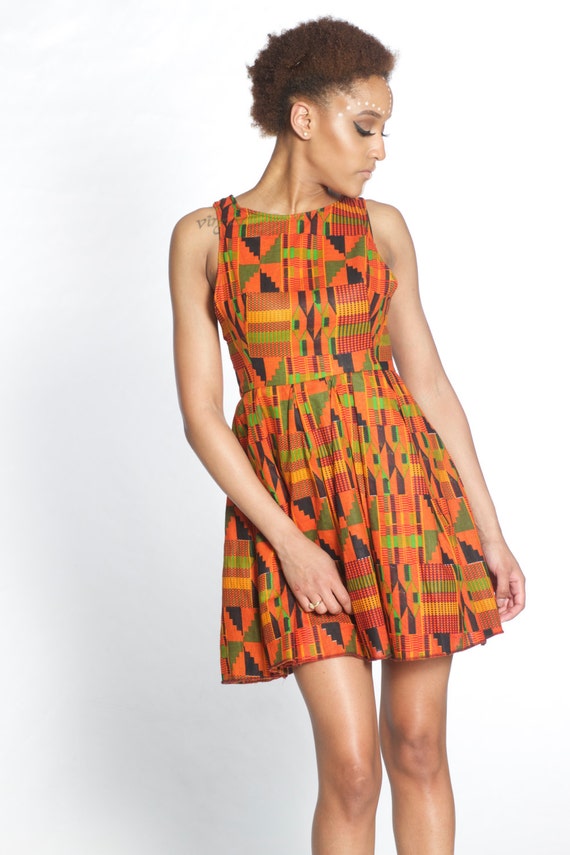 Dashiki
Dashiki is an African garment that falls below the waist and covers the top half of the body. Typically, it contains the color schemes of black, red, white and green.

This particular African style became popular during the 1960s during the Civil Rights Movement. Political groups and leaders proudly showcased their Dashikis to show homage to their heritage and culture.

The Dashiki garment has become a symbol of black history in the United States, and is often labeled as the most popular style when it comes to celebrating black culture. Mud Cloth
The Mud cloth is an historic fashion of African dress that was originated by the Malian culture. Each piece of cloth is hand dyed with a mud mixture, creating its dark brown grainy texture.

These garments were used as camouflage for hunters and given to women for protection, as many tribe members believe that the cloth has the capability of repealing negative and threatening situations. Black History Month is a perfect time to embrace African clothing, but we don’t have to limit ourselves to just the short month of February. The beauty and art of African dress should be acknowledged all year long.