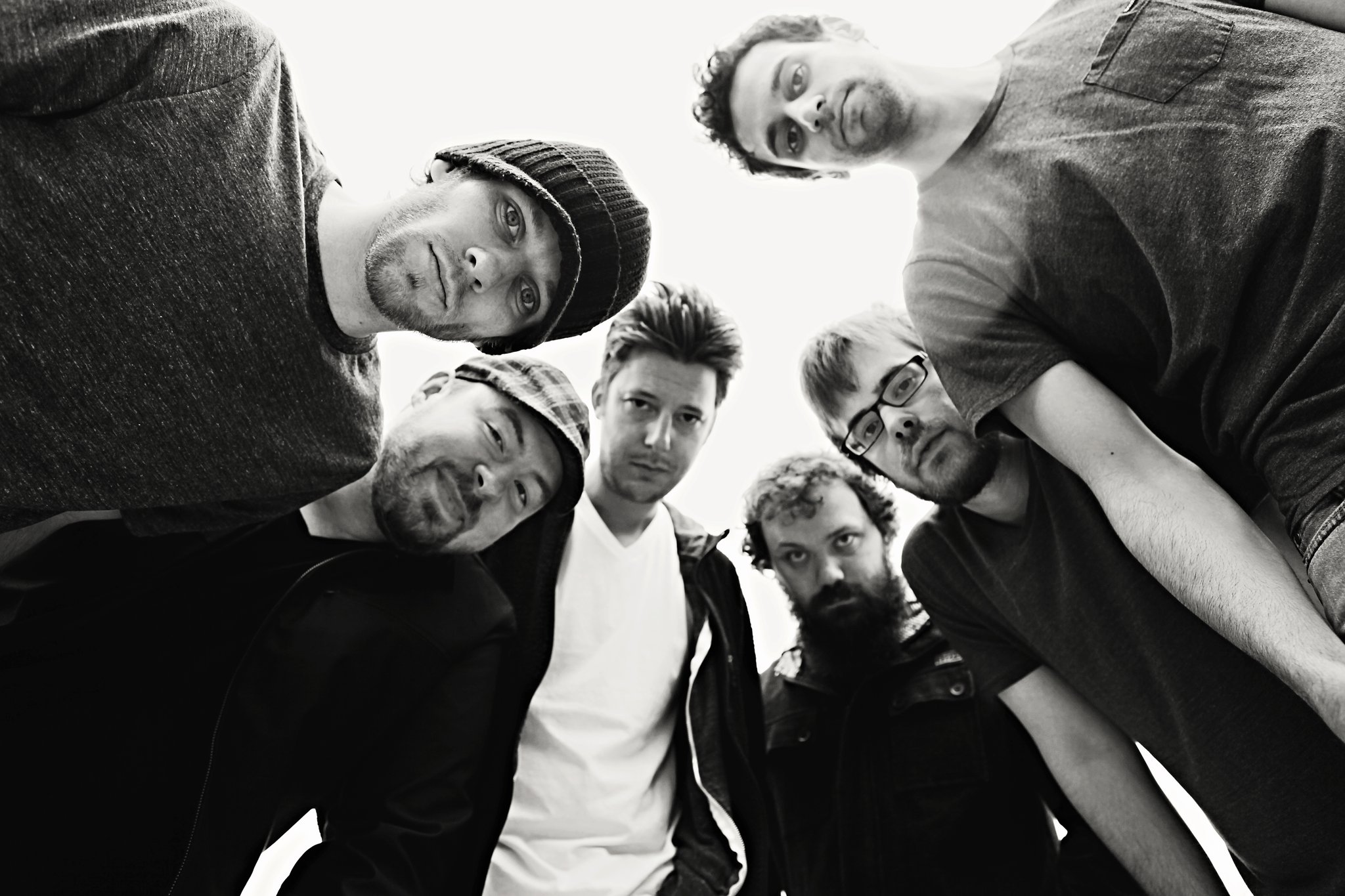 Tomorrow marks the return of Detroit-area rock/pop favorite, Bear Lake, to Rubble’s Bar downtown Mount Pleasant. The six-piece assortment is promoting their third album, If You Were Me, with the help of Lansing indie-rockers Elliot Street Lunatic, and Chicago natives, Ben Keeler and the 500 Club.

September has been an especially busy month for Bear Lake, who after headlining the Ford Focus Stage at Detroit’s Arts, Beats & Eats – kicked out jams for MI Fest’s pre-party, hosted by 93.9 The River at Cheli’s Chili Bar, downtown Detroit. The band will enjoy the intimate atmosphere of Rubble’s before taking the stage at Brooklyn, Michigan’s first MI Fest (headlined by Jack White’s Raconteurs, and Sheryl Crow) Saturday, September 17.

“You know it’s at Michigan Speedway, but instead of race cars zipping around the track, there’s going to be people, and I’m sure artwork, obviously music – and then camping at night.The weather’s supposed to be great, and you know September – it’s a perfect time for something like this.” (Read more about the first annual MI Fest)

Bear Lake will shake Rubble’s beginning at 10:00pm – don’t miss this chance to see a big name on a small stage.

“I think there is a desire in Mount Pleasant to go out and see music, original music – that there isn’t necessarily in Ann Arbor, or East Lansing. The area has a vibe to it, and a certain caliber of people that we really like, and that we’re excited to come and play for,” said Rice.

Wow, what a compliment!

Mention this article at the show and grab a free CD – compliments of Bear Lake’s Jon Rice! Enjoy!