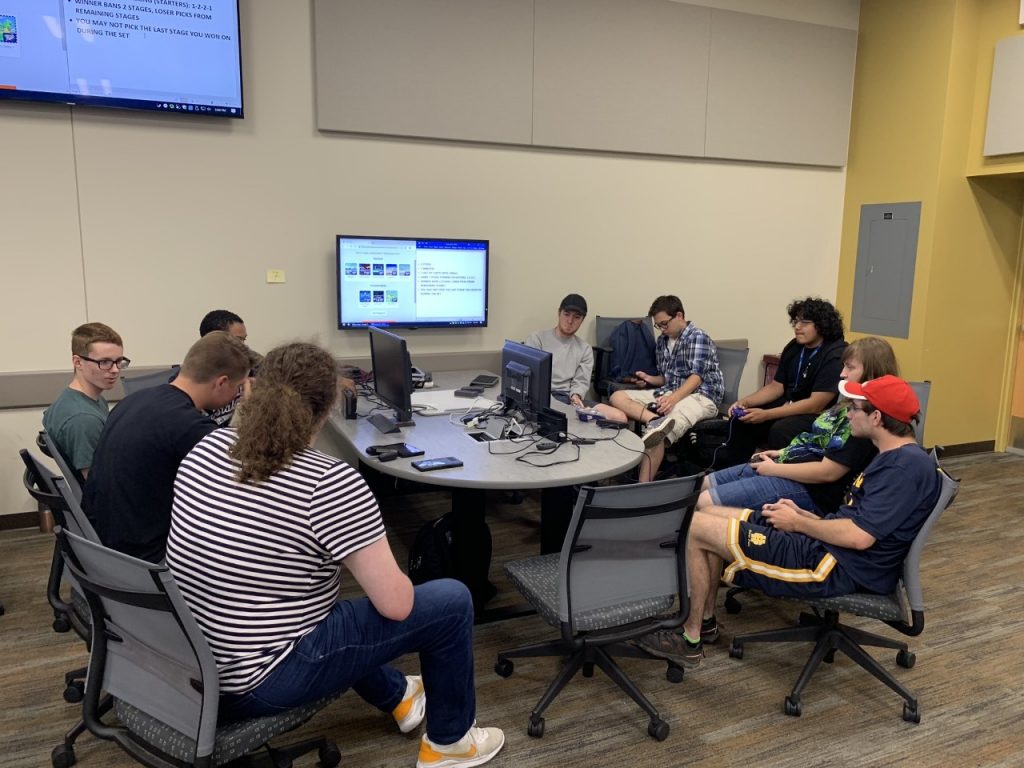 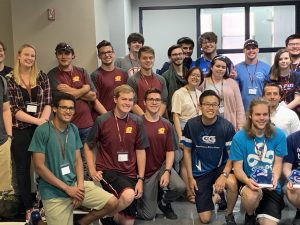 The Central Michigan eSports club offers competitive play along with playing for fun.

Originally, there were separate game clubs, such as League of Legends Club or Smash Bros Club, but senior and Club President Luke Martin united the clubs into one last spring.

Martin said some of the games support multiple teams and anyone is able to compete on those teams through a try-out.

“Anybody is allowed to come and play. You don’t have to bring anything, and we have computers supplied for you. All we’re about is just playing video games.”

Martin said the Thursday meetings are strictly computer only, but they are open to meeting with people that want to play on a console.

“We also meet twice a week,” Martin said. “On Tuesday we have Smash Brothers Club and just play Smash Bros. On Thursday we have eSports Club and play League of Legend, Overwatch, CS:GO and Rocket League.”

Season lengths vary depending on the game, but the competitive teams play against different universities.

“The team atmosphere showcases our teamwork, competitive drive and our leadership,” Martin said.

He added that the players take the gaming seriously, and the teams remain reflective with each other to get better.

“We are just a bunch of gamers and friends that hangout and play video games together,” Martin said.