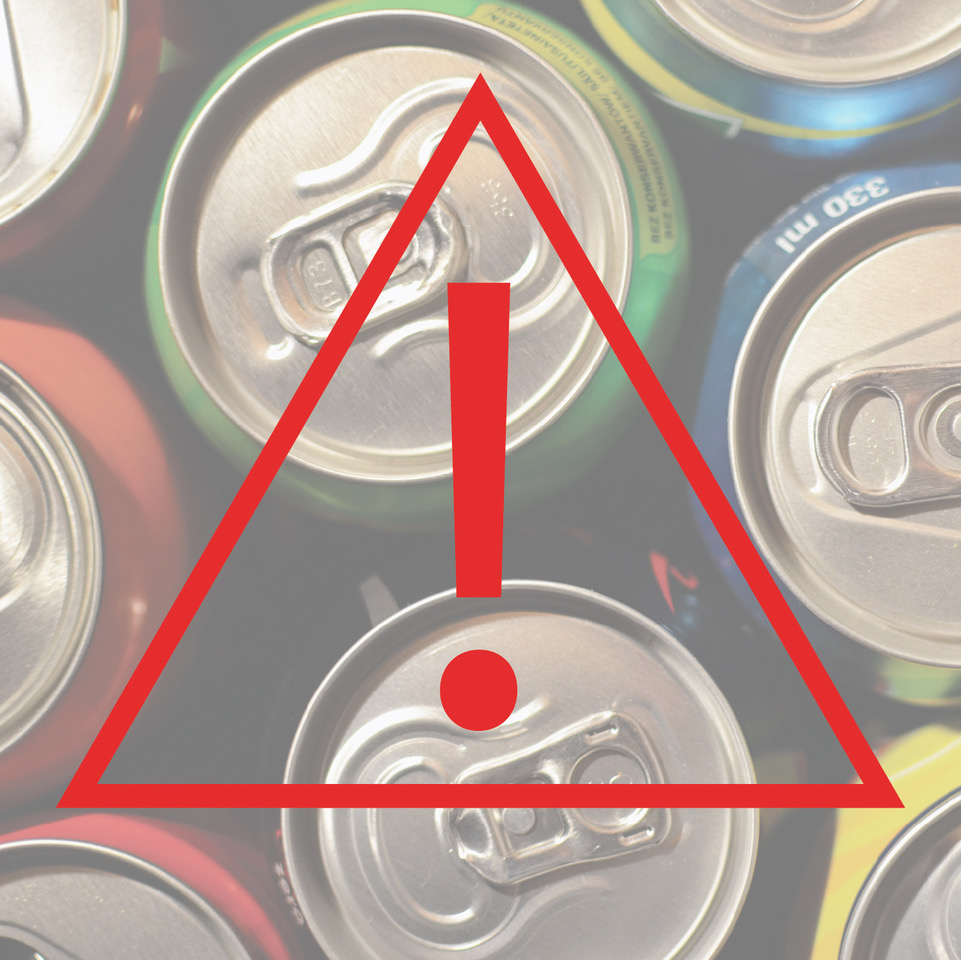 Story and photos by Sidney Sparks

Jordan Joseph experienced first hand the negative consequences that result from putting other activities before your studies.

“After my first semester my GPA was low, like really low, almost on probation, so I freaked out. I overloaded myself with classes and tried to overcompensate to make up for my bad grades,” said Joseph, a Central Michigan University junior.

Anthony Gillarm, a senior at CMU, experienced similar struggles, such as academic suspension.

“It thought I was good,” Gillarm said. “Once I hit academic suspension I thought I had to be doing something wrong. I was skipping class, sleeping in class, I went out all the time and never turned down a night to go out.” 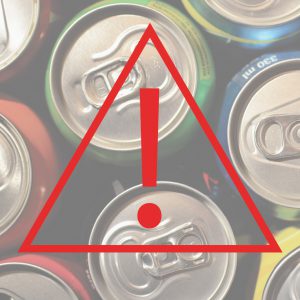 Academic struggles are difficult to overcome and not many people realize that there are a lot of students on campus that are going though difficulties.

But there is help available.

On CMU’s campus there are courses offered called Academic Advancement, or AAD. These courses are designed to help students on academic suspension or probation pull through their difficult academic period or to help transfer students and freshman transition into their new atmosphere.

When Joseph entered CMU as transfer student, she loved the freedom that the university gave her, but it was her first time away from home. The balance of juggling the college life and studying for exams was a lot harder than she anticipated.

“I went a little wild for sure…I would rather cram two hours before an exam,” said Joseph.

After homework was put aside time and again for wants instead of needs, she found herself in a spot where it was hard to succeed.

“I started doing drugs and drinking more to relax, which started becoming more frequent which led to placing me on academic probation,” Joseph said. “Over the summer I took online classes and ended up just barely missing the mark, which led to my dismissal.”

Gillarm is a social person and he knew his socialization was a big factor in his declining grades. Due to repeated late nights out with friends, Gillarm’s sleep schedule was off and his lack of sleep was an issue.

Along with going out, Gillarm was also trying to get involved in different campus activities, especially Greek life. This became distracting, he said, because he was making friends and having a good time. When some friends told him about the Wayside and O’Kelly’s had a ladies night, Gillarm said he was at every one, which added to the distractions.

“What made it worse was I had a guy that lived across the hall from me in the dorms that was in one of my classes and he would give me all the notes and the answers to the reviews and stuff, so I felt like I didn’t need to go because he would have it,” said Gillarm.

The path to success was harder for Joseph because she never told anyone what was going on. She was battling the weight of the dismissal on her own, not even telling her parents due to the embarrassment that she felt from the situation.

“Failing them will always be the weight of an elephant on my chest and it is really unknown when that feeling will go away,” Joseph said. “This is when I told my mom, I couldn’t even tell her to her face or over the phone I had to text her. I felt like I was ready to become another dropout statistic.” 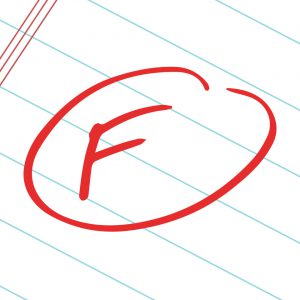 Gillarm knew that once midterms hit he wasn’t doing well and after he was placed on academic suspension he got his stuff in gear. He got down to his inner problems and found what he needed to change.

“I worked hard to get out of Flint,” Gillarm said. “So, by staying in school to get out of there only to screw up and go back, I knew I had to change it. I want the education to give back to my community.”

Joseph and Gillarm both did exactly what they needed to, to make sure that they got back on track to where they wanted to be academically.

Joseph attended community college for a year before returning to CMU. There she was able to retake the courses that she failed to build up her GPA and return to CMU. Joseph felt hopeless to do anything to change it and was ready to accept that college wasn’t for her.

Once returning to CMU, having a good internal drive and support system was key for Joseph as the dedication to finish was her new goal. She knew it wasn’t going to be easy, it was hard and she lost a lot of friends and her friend group shrank from the process.

Academic Advancement courses are geared toward helping shape a successful student through time management lessons, note-taking strategies, reading strategies, and talking about what issues and struggles need to be resolved in a student’s life to help them get there.

“AAD is the whole reason I am doing so well as I am my first semester back from dismissal. I am learning so much I had no idea anything about until this class,” Joseph said.

Gillarm attended Mott Community College before coming to CMU. There was a big difference in the difficulty of assignments and grades that Gillarm did not experience before he transferred.

“The Blackboard here is different than at my community college and I was reading the site completely wrong, I didn’t understand it. I thought my grades were fine, I didn’t notice I was doing bad until it was too late,” said Gillarm.

AAD Professor Tammie Fogal has left many positive impressions on students’ lives to help them achieve their best possible potential and accomplish the success she knows they can reach. Fogal left that mark on Gillarm’s life at CMU and is a big part of his success.

“Tammie was pointing out stuff I was doing wrong, but she also provided the solutions. The 101 class I had to take for my suspension was a lot of discussions. You get placed in there and everyone might not have the same struggle, but I understood what they were going through all the same,” Gillarm said.

Gillarm got back on track and is set to graduate in Dec. 2019. His advice to all students who find themselves in academic trouble to find self-motivation and a positive attitude. He said that there will always be struggle, but finding the motivation to pull through is vital.

“In an effort to help them cope with their decisions and the challenges they face, they need to possess critical thinking skills and a clear understanding it is OK to ask for help,” Fogal said. “I want the students to know that they can be successful if they utilize the resources around them.”

Joseph and Gillarm described the AAD courses as improving yourself as a well-rounded student and a class about life. The program is there to help students attain the best they can and improve skills in every category of academic and real life.

“Connection with the students is key in this course,” Fogal said. “The first semester at CMU, whether a freshman or transfer student, can be overwhelming and frightening.  When the student experiences those emotions, I want them to know that someone at CMU is available to answer questions and help them adjust to all of the new responsibilities of being an adult.”

Fogal describes how the discussion of the CMU resources is talked about frequently to help students maneuver through the academic arena successfully. She wants students to be able to embrace the fact that they are capable and have the ability to write their own destiny.

That message worked for Joseph.

Joseph advises students struggling to reach their academic success to see a success coach or academic adviser. She wants students, especially freshmen, to understand that there are resources to help you gain insight to turn things around and finish the semester strong.

“Know that you are never alone, no matter the situation you are in someone out there is in one similar and strength comes in numbers,” Joseph said.