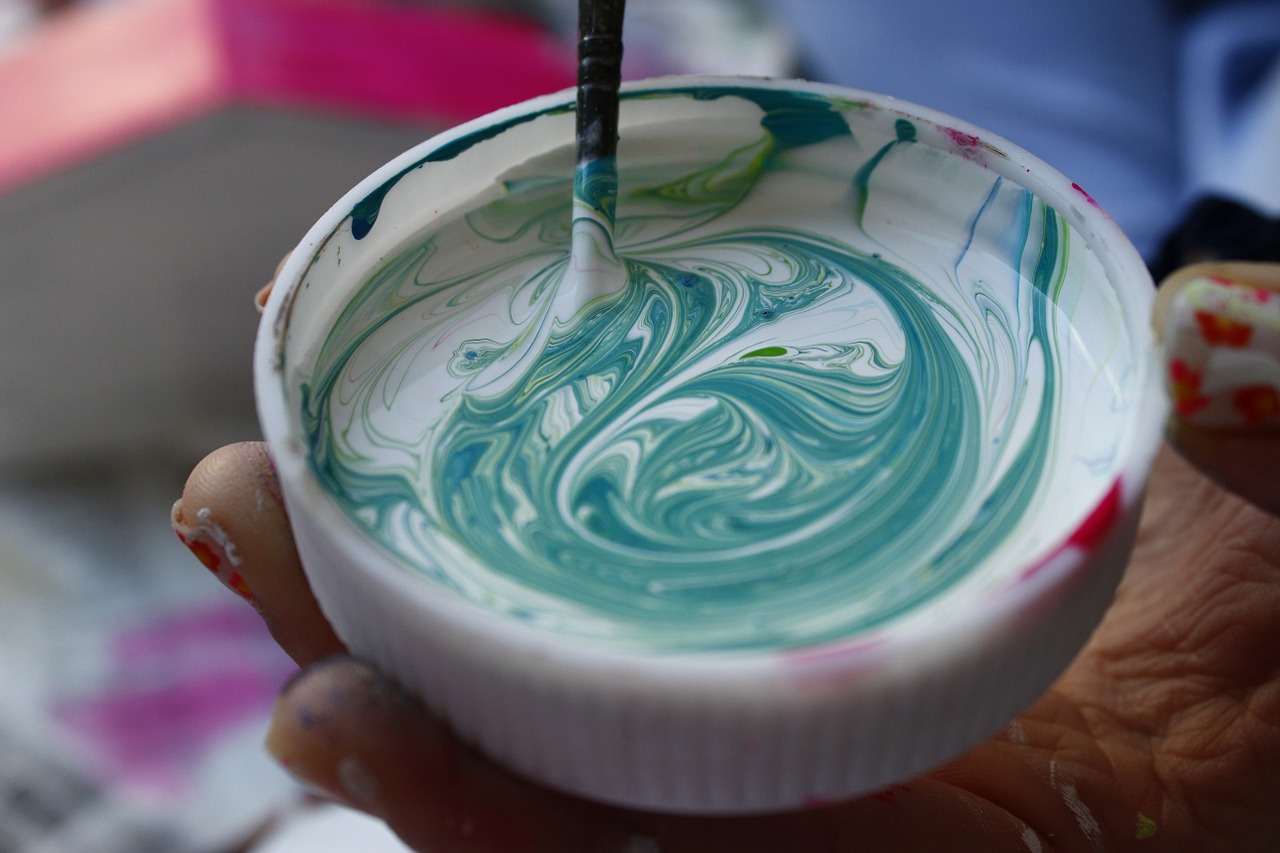 Brett Sauve has been part of the Mount Pleasant art scene for the past seven years – a scene that had lacked a solid foundation to promote Central Michigan University’s artists.

With the creation and surge in popularity of what has become known as the Tree Love Collective, Sauve is one of many local artists who is able to showcase his art.

“Before Tree Love came around, there was nothing going on for the art scene,” Sauve said.

It all started when partners Gordie Morton and Russell Tandy came up with the idea to form an art collective Facebook page to promote their friends’ art pieces in one central location.

The name Tree Love spawned when Tandy was playing disc golf with his friends and bounced a disc off of a tree into the basket, hence, receiving some “tree love.”

Instead of using Facebook solely as a promotion tool, Morton and Tandy wanted to take it a step further – and begin hosting actual events.

“Nowadays, especially on a college campus, a lot of people are caught up in the nightlife,” Morton said. “The art and live music get overlooked.”

The first event they hosted was called “Sights and Sounds,” using Rubble’s Bar in downtown Mount Pleasant as their venue.

“It started off as just music acts and live painters, and then we realized there were other people and other forms of art that wanted to get involved,” Morton said.

Of those wanting to join was Sauve himself. Tandy and Morton saw his sculptures and asked if he was interested in making and selling art at the Tree Love events.

Since joining the Tree Love Collective, Sauve has consistently sold his work at events, making upwards of $300.

“My plans are, as an artist, to get my name out there wherever I can,” Morton said. “To have a family like Tree Love, you always know that there will be those events and that venue to get your art out there.”

As Tree Love started to evolve into something much bigger than many anticipated, no one was closer to the action than Vassar junior Jeremiah Bell.

“They had done a few little events, but it didn’t really get big until January and February of last year,” Bell said. “It was cool to see it all kind of explode.”

Bell, an illustrator who draws intricate, nature-influenced portraits, has kick-started his name as an artist at Tree Love events. His success has stemmed largely from the collective, and he was even invited to draw at art festivals like Head Change, Imaginarium and Hoopla in the Hills.

With the all of the positive feedback that Tree Love was receiving and the amount of artists that wanted to contribute their work, Morton and Tandy decided to go big with their idea.

“We thought if we do it more frequently then that would be better,” Morton said. “It would help us build a solid following.”

Tree Love Tuesdays began at the beginning of the 2014 fall semester and were aimed to compete against pint night at O’Kelly’s Sports Bar & Grill. Everything was going according to plan, and there was a strong turnout week after week, with acts including jam bands and funky electronic producers. However, it was starting to get too repetitive.

“Tree Love Tuesdays were going really well and everyone was having a great time, but we could only get so many good acts for the amount of money we had to pay them,” Morton said.

With the repetition of the same bands, the lack of funds to pick up more prominent acts and conflicts with artist scheduling – Morton and Tandy decided to change things up.

Tree Love Tuesdays would eventually end, followed by nostalgia from participants and attendees.

“Best time of my life,” said Grand Rapids senior Miles Rouwhourst about Tree Love Tuesdays. “There were cool people and every week there was something to look forward to.”

Most of the disappointment came from people thinking that Tree Love was over as a whole. However, while the weekly gathering may have ended, Tree Love is just getting started.

“Since our events were losing that unique kick to them, we decided to stop doing the weekly Tuesday thing and focus on the sporadic events once or twice per month,” Morton said.

While the consistent events will be missed by many, Bell thinks it will help people see the true value of the collective.

“When it was every week, people were just like, ‘oh, we’ll just go next week,’” Bell said. “Now, with the events only being held once or twice a month, people will want to go because you won’t see it again for a while.”

With Morton and Tandy’s hard work, the art culture seems to be flourishing once again in Mount Pleasant – and it doesn’t show signs of letting up.