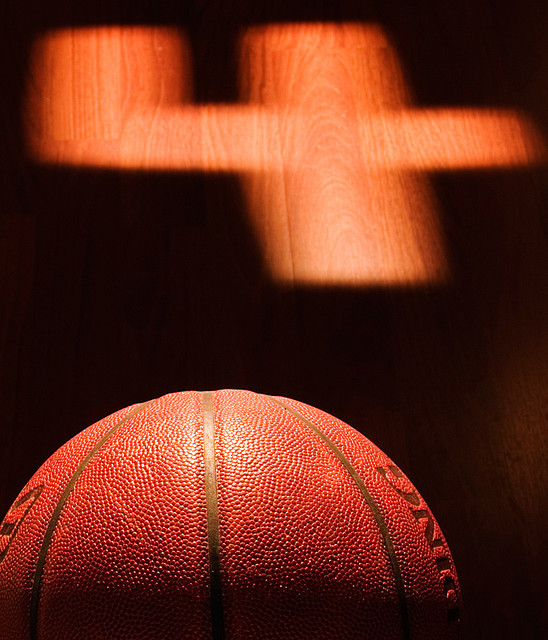 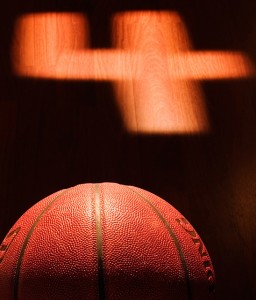 March has finally arrived and not a moment too soon, time to start filling out those brackets.

Finally a breath of fresh air is being inserted into the sports media world so we finally hear something other than about the NFL lockout.

This year’s tournament is the first to feature the 68-team field with the extra play-in games called the First Four.

Some would think that with the number one overall seed that you would have the softer road to the Final Four, not so fast Ohio St. The Buckeyes better not overlook anyone in their path as I view either George Mason or Villanova as very dangerous threats to knock off Ohio St. Throw North Carolina, Syracuse, and Kentucky in that bracket and you have got yourself a top-heavy region.

Although the top seeds are very strong this season there is no clear path in any region to the championship with many possible Cinderellas putting on their glass slipper, forcing fans to tear their brackets in two.

In my eyes the team that could wreck my bracket could be the Arizona Wildcats. Arizona is a very over looked team in my opinion and the blame can be pointed to them playing on the west coast. People in the east are not going to stay up until midnight to watch Arizona play Arizona State on a Tuesday night. It’s a shame because the Wildcats have one of the most talented players in the country in Derrick Williams. Williams is so talented that many have him going in the top three in this year’s NBA draft.

While Arizona is my dark horse team, Oakland University represents my pick for possible Cinderella.

Oakland has a bona-fide pro in big man Keith Benson. The Golden Grizzlies loaded their non-conference schedule with big time schools including a handful from the Big Ten. Oakland beat Tennessee on the road and only lost to Michigan State by one point. Their brave schedule has me believing that any opponent will not scare this team; they have the talent to beat almost anyone.

After hours of analysis my Final Four has Ohio State playing Duke and rivals Kansas and Kansas State meet in the other game.  Many will scoff at my pick of Kansas State but let me make my case for the Wildcats and coach Frank Martin.

Jacob Pullen leads a hot and battle tested team into March. With wins over Kansas and Texas recently, confidence is riding high. Kansas St. plays a very up-tempo style of play while putting up a lot of shots but the thing about the Wildcats is that they are a very solid rebounding team. Coach Martin is as intense of a coach as you can get and the Wildcats will have no problems in being motivated to pull off an impressive run to the Final Four.

While it looks clear as day now, in a matter of days it could be dark as night. It’s March and anything can happen.