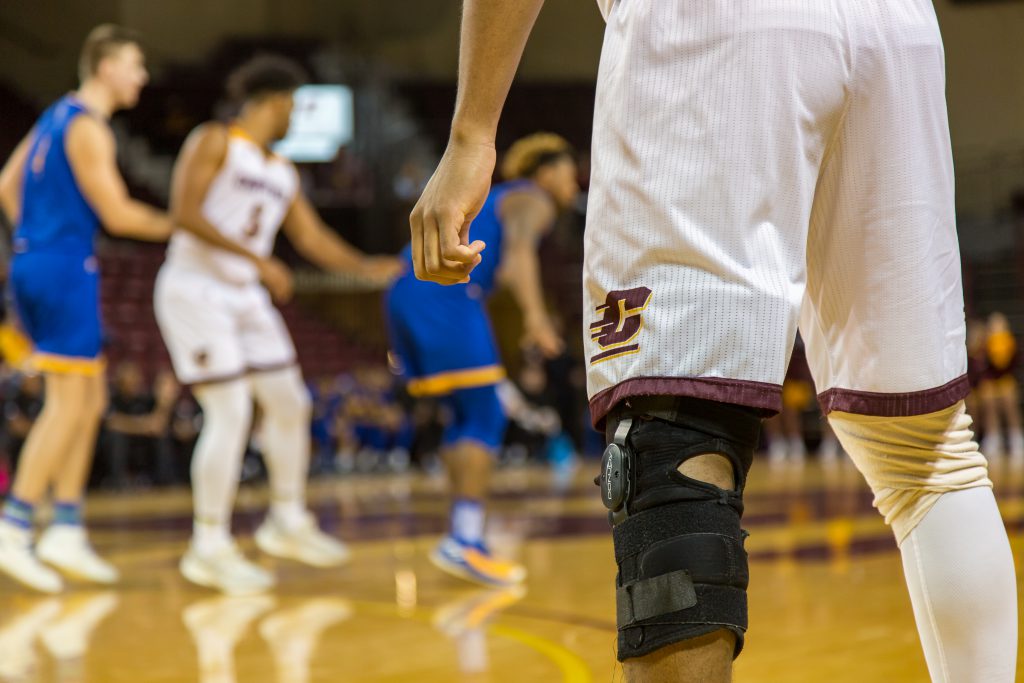 Both basketball teams continue their practices and games during the last few weeks of December.

The Women’s Basketball Team had a hard fought game against the nation’s #3 basketball team: The Louisville Cardinals. The game was back and forth on both sides of the court. The game ended on a tight last second match with threes and bonus-shots. The team lost 68-72. This was the team’s last home game for the year. Watch the team at home again, January 5, 2019 against the Akron Zips.

The Men’s Basketball Team won both of their games this week. They beat the University of Missouri – Kansas City Kangaroos 81 – 72 as well as the Jackson State Tigers with the same score of 81 – 72. The team’s last game of the season will be on Dec. 30 against the Indiana South Bend Titans at McGuirk Arena for their last game of the year. The Men’s team is currently on a 4 game win streak.