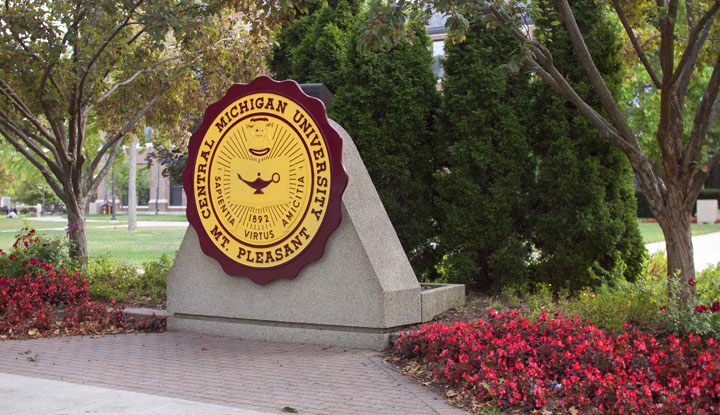 Two years ago, I stepped into the vicinity of Mount Pleasant bubbling with joy and excitement.  I was finally in college; independence at last.

I was full of hope and optimism about what was ahead, and I was not disappointed.

Now entering into my junior year, I can confidently describe, in one word, my feelings about Central: Pride.

The Chippewas, like I have observed, are ever eager for improvements. They deter complacency and relentlessly pursue excellence. They strive for excellence in their academics, social activities and in all their other endeavors.

Every year, thousands of dollars roll out in scholarships to support deserving students. From the Centralis scholarship to departmental scholarships, Central Michigan University shows its passion for helping lives.

Even in the field of sports, the Chippewas are not lacking.

Recently, Crystal Bradford  was among the few who were honored with a gold medal from the just concluded university games. She even stood out on the courts.

And Eric Fisher, CMU’s four-year offensive lineman, was the first NFL draft in 2013.

Now you understand what I mean by pride.

Take a look around you; the atmosphere is evidently saturated with love, a sense of belonging and generosity. The camaraderie is contagious.

Last year, students and RSOs united to raise funds in support of a good cause, Special Olympics.

That was oneness- an attribute not found in many colleges.

We boast of a pool of valedictorians from not only America, but across the globe, who excelled in their various high schools.

We boast of a sound honors program that promotes academic pursuits with humanitarian service. In fact, two students who are members of the honors program just dominated Michigan by winning both first and second place in a state wide essay competition.

But what I observed to be most startling is everyone takes their place in the hustle for excellence.

From the Board of Directors brainstorming over better policies to implement, to the group of students called Campus Ambassadors who take the time to show their Chippewa pride, everyone runs with the vision of excellence.

I do not claim that Central is without flaws, but we nonetheless have our strengths and it is not in a small measure.