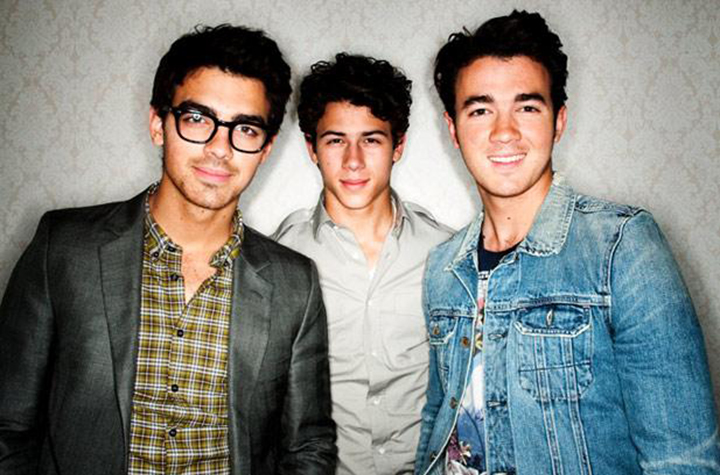 On Oct. 29, millions of girls were heartbroken when the Jonas Brothers finally broke up.

Facebook and Twitter were just covered in comments about the band breaking up, but is it really that surprising? It really shouldn’t be. I’m pretty sure they were on a hiatus, anyway. Their last release was “Lines, Vines, and Trying Times” and that was back in 2009.

Nick Jonas, the youngest of the group, had even went on to do a side project, Nick Jonas & The Administration, but only had one hit with “Who I Am.”

Joe Jonas attempted to go solo but nothing really came out of it. The Jonas Brothers were losing the appeal they once had and weren’t the same cute boys with cute pop songs. Unfortunately, like any boy band, the Jonas Brothers went out of style. Yes, at one point I wanted to marry Nick Jonas — but they’re old news now. Artists come and go, and there are only a lucky few that get to stick together.

Each boy in the band was changing the direction they wanted to go, which was primarily the reason they broke up in the first place. They are older now and want to sound like grown men.

Kevin Jonas, the oldest in the band, is starting a family, and most likely wants to refrain from the rock star lifestyle. He even has his own reality show “Married to Jonas” to focus on.

A lot of people should have seen this coming because it’s happened to every boy band in existence. One Direction is probably next, even though deep in my heart I hope that never ever happens.

Due to this breakup, the Jonas Brothers will not be releasing the album “V,” but I imagine them making a lot of money anyway. Maybe making a greatest hits album — considering they do have a lot of hits — and possibly a farewell show.

One of them will end up being a huge solo artist (I’m hoping Nick), and one will end up on “Dancing With The Stars.”

Ladies, our childhood is not over. We can still listen to the “SOS” and watch a Jonas Brothers concert in 3D. They will forever be in our hearts, but it’s time they move on.