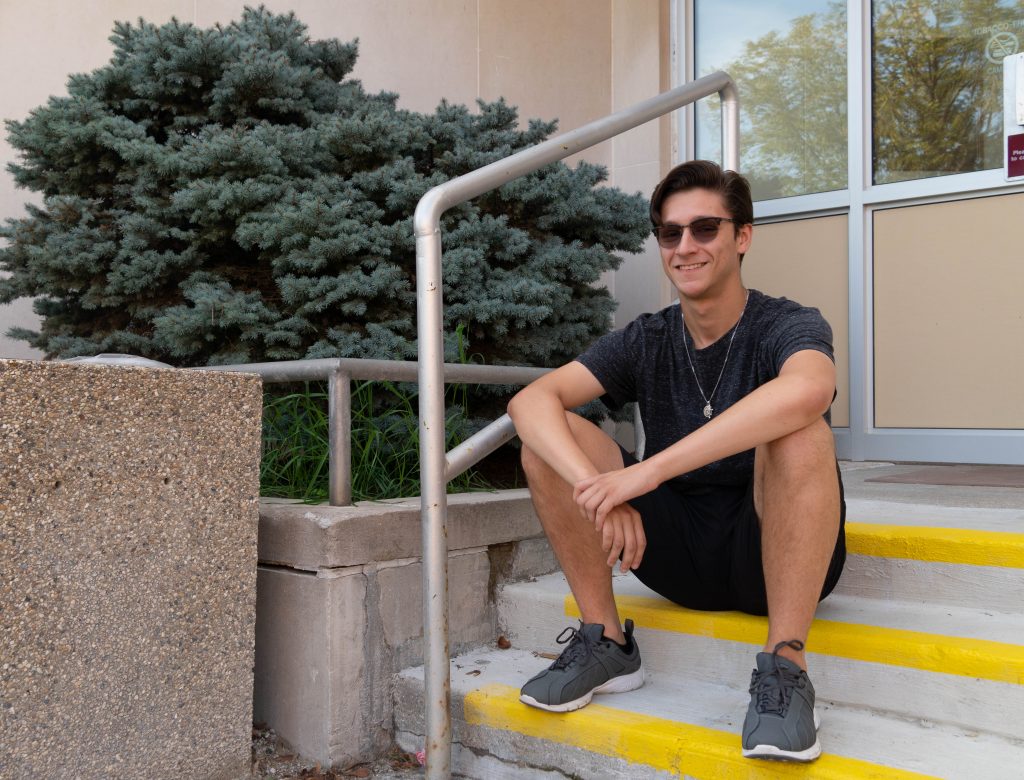 When the idea of Martial Arts is first put into your head, what do you think of?

Each person has their own story and interests that assist in making them who they are. Our unique passions are often what keep us going through a hard time, encourage us to keep fighting and remember that there are things in the world bigger than ourselves. Freshman Lucas Steen exemplifies what passion in life can do for you.

Steen has been practicing numerous different forms of martial arts since he was four and doesn’t plan on stopping anytime soon.

Steen was involved in other sports like soccer and cross country until eighth grade. “You do not get the same morals from other sports, there are ethics and there are rules,” he said.

“I was taught a certain responsibility and self discipline which has given me a ton of confidence in all aspects of my life,” Steen said.

Although he was not put into this sport by choice, Steen explained what a large role it has played in his life. “My mom first put me into this sport because I had a troubled home life and this gave me the structure I would have otherwise been lacking,” Steen said. “You are challenging your body and your mind against someone in the purest form because there is no intermediary like a ball or another teammate.”

He believes that knowing he could rely on himself in such a powerful way aided him to become the confident and compassionate young man he is.

Steen is ecstatic about the idea of adding a new martial art into his bag of tricks. “It will give me the same competitive nature but will help me to grow in a different facet; improving my skills where they are lacking,” he said.

Steen is a prime example of how important it is to have a passion to drive you through your life.