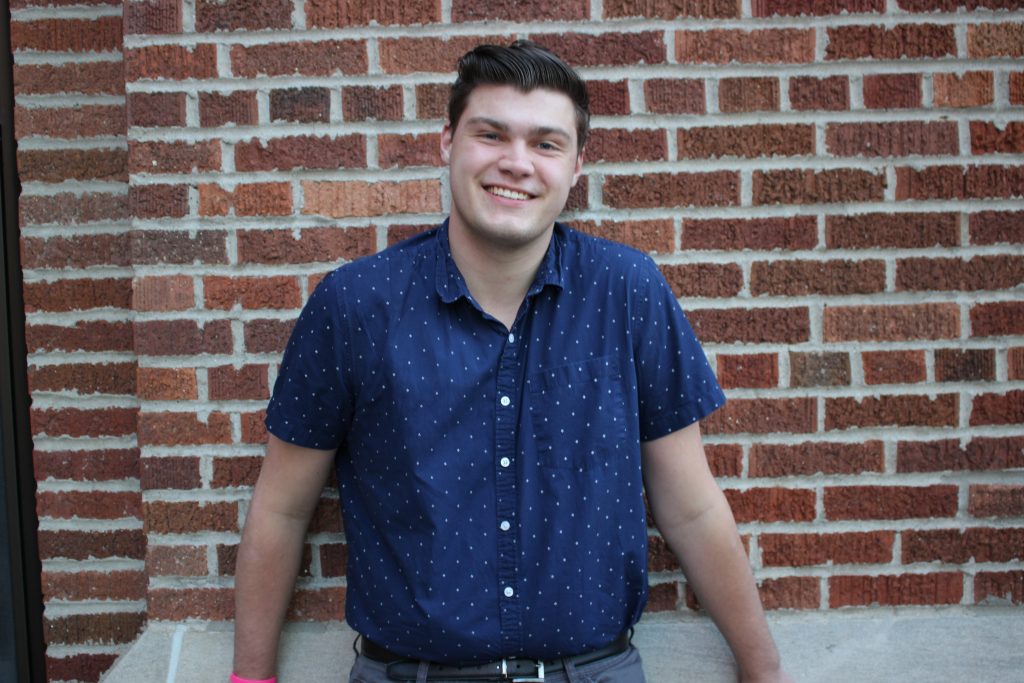 When someone chooses to go to Central Michigan University, they have the choice to get involved. CMU junior Nick Malendowski is the definition of a true Chippewa.

The job of being a Campus Ambassador had always interested Malendowski. By giving campus tours and interacting with guests, Malendowski wanted to experience that role ever since he applied to CMU.

“When I got to campus my first semester, my friend was a campus ambassador and she told me about the program. From there, I immediately saw myself in that role,” Malendowski said.

By second semester of his freshman year, Malendowski applied for the position. He was one of two freshmen that were chosen. With training and shadowing current Campus Ambassadors, Malendowski was on the road to his dream.

Malendowski was a Campus Ambassador for three semesters. While doing the job, he experienced some difficulties.

“I noticed it was hard telling my story because as a freshman, there wasn’t much to talk about for only being a year there,” Malendowski said.

“It’s scary at first because you’re interacting with random people and showing them around campus,” Malendowski said.

Second semester of his sophomore year, Malendowski received the position of being a Campus Coordinator of the organization. Today, he still holds this position of scheduling tours, training new Campus Ambassadors and collecting information for the campus’ manual.

“There’s two coordinators for the program and my co-coordinator is my friend from freshman year,” Malendowski said.

Besides being a Campus Ambassador, Malendowski is a site leader for the Alternative Breaks program, the Vice President of the Association of Future Speech Language Pathologists and sits on the Honors Council.

Being involved has impacted Malendowski’s life.

“It helps me have something that I can always count on, gives me a good group of connection and allows me to show what I am passionate about,” Malendowski said.