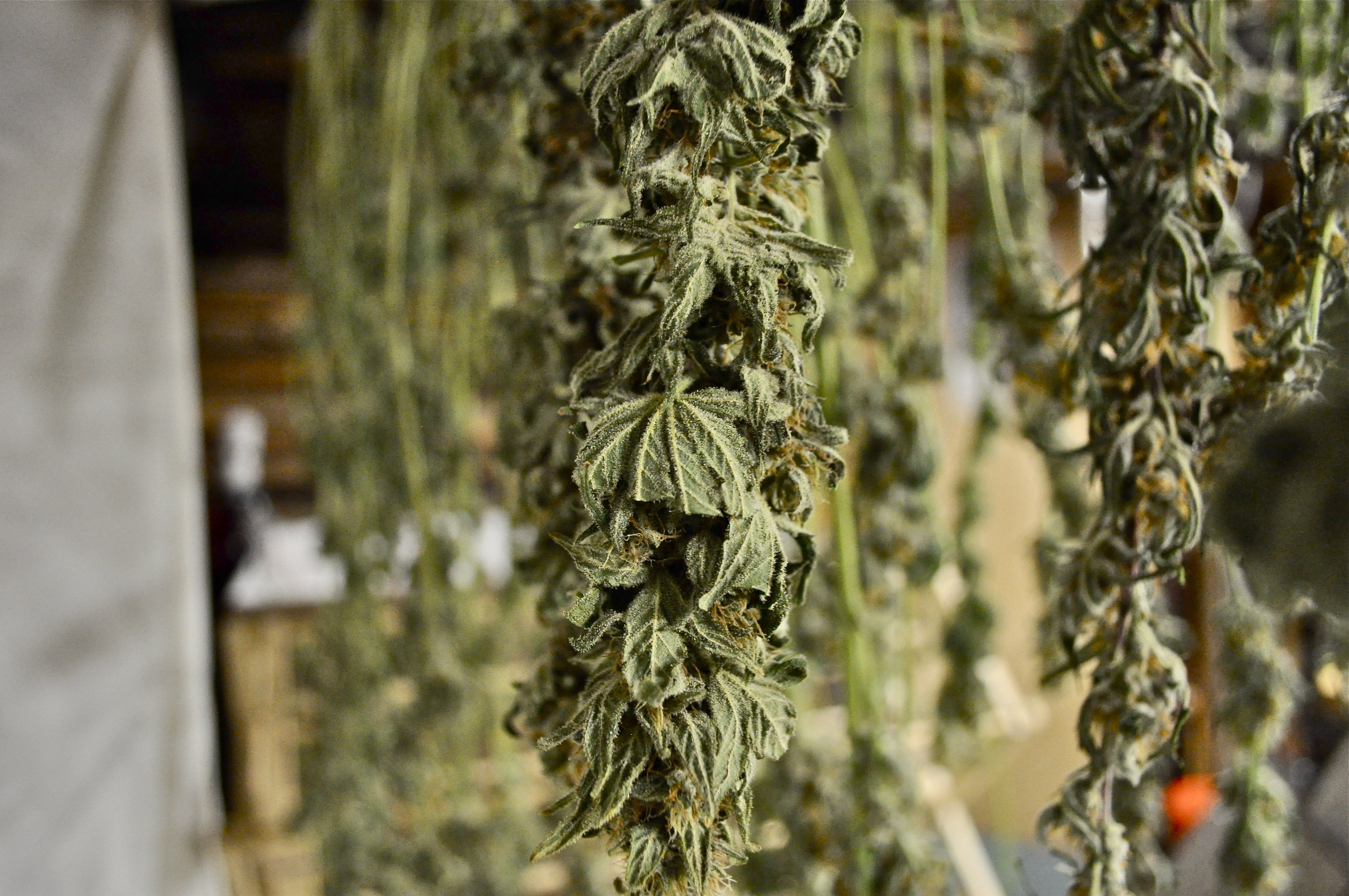 Just over one year ago, medicinal marijuana first became available in the city of Mount Pleasant when the first dispensary, Compassionate Apothecary, was opened.Today, Compassionate Apothecary now has two other branches in Lansing and Traverse City, and the original branch in Mount Pleasant still stands strong after its first anniversary on May 1.

The medicinal marijuana distribution process is rarely seen by those who are not licensed as a Michigan Medicinal Marijuana patient or caregiver and can easily be misinterpreted by those who do not have the opportunity of seeing it. The young Michigan Medicinal Marijuana Act, which was approved in 2008, still carries much controversy and dispute over many aspects of the law.

Amongst the four dispensaries in Mount Pleasant, Compassionate Apothecary has a unique way of distributing marijuana to patients unlike the usual buy-and-sell method.

Co-owners Brandon McQueen and Matthew Taylor thought of the plan to have all caregivers be required to rent a locker to store marijuana they wish to sell to patients. Caregivers must have written signatures from patients they grow marijuana for, and only the excess product beyond what the caregivers’ patients need can be sold. Caregivers select the amount they’d like to sell their marijuana per gram, and Compassionate Apothecary takes a 25 percent administration fee for the transaction.

McQueen believes the system is transparent and simple, keeping the marijuana always in the possession of the caregiver or the patient.

“The best way to describe what we do here would be ‘patient to patient transfers,’” McQueen said.

The display table usually holds 20-50 different strains of marijuana presented to patients in need of medicine. Prices range from $8 to $20 per gram, with some of the best-grown strands being the most expensive. Alternative sources of the medicine are offered as well, including a wide assortment of “Medibles,” such as baked goods, candies, puppy chow or even lemonade.

However, not everyone believes the store is following the rules, including Isabella Court Prosecutor Larry Burdick, who has pursued legal action against the dispensary in the past. Isabella County Chief Judge Paul Chamberlain has ruled in favor of Compassionate Apothecary, but the most recent case is currently being appealed once again.

Taylor believes the business not only offers quality medicine to patients in need, he believes that taxing marijuana and removing it from the black market will help the economy as well.

“Our mission is to make it more worthwhile to accept us rather than deconstruct what is beneficial to Michigan,” Taylor said. “We’re hardworking, pay our taxes and are just trying to do patients a service.”