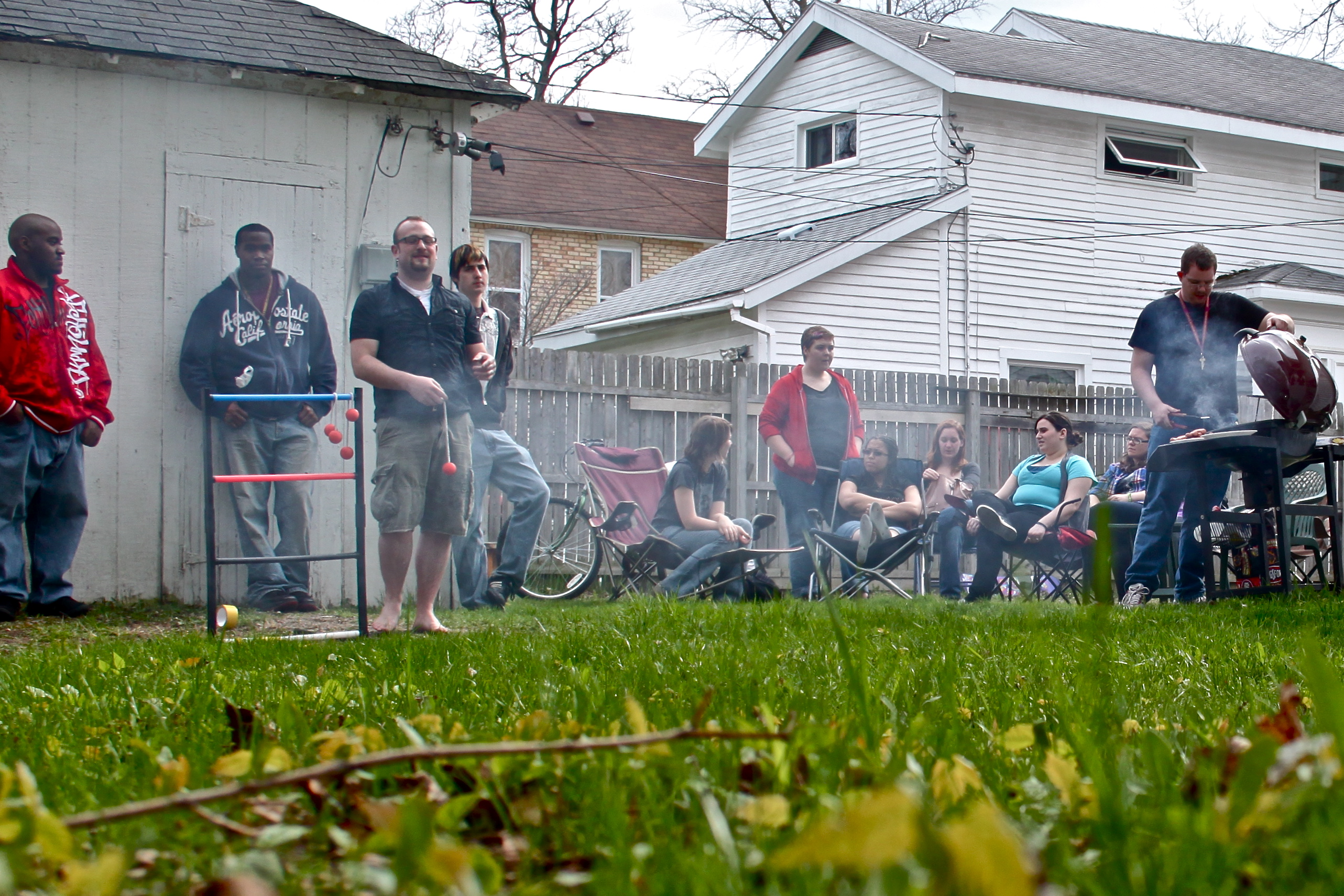 “Four dicks, seven balls. Pretty fucked up, right?” opens a slam poem entitled “Four dicks” by Ariel VandenBosch. Slam poetry is an art form of free expression where poets from all walks of life can step on stage and tell their story.  The Central Michigan University registered student organization Word Hammer, practices this art, allowing CMU students to speak their minds, however unconventional or shocking they may be.
“Slam is like a lifestyle,” Lavender Gary, a Word Hammer member said.  “Everything you use on stage, you use in real life. That’s what I like about it.”

For those who have never heard or seen slam, it is a lot different from the conventional ideal of poetry. Slam is usually raw and uncensored, covering topics from sex and government to racism and love. Slam is a performance, where the poet weaves their words, then “slams” them straight into the audience’s face.

“Slam poetry is not like regular poetry readings where you get up, you read poetry and everybody just claps really softly at the end,” Jillian Hepinstall, a graduating member of Word Hammer said. “This is interactive with the audience and you can write about anything and you can say anything in your poetry. You have just random people from the audience scoring and the best part about it is that the audience gets really involved. You can boo and cheer during a performance and it’s the most exciting environment you can ever be in.”

Word Hammer emerged three years ago. A few students who were interested in doing slam poetry approached theatre teacher Sadie Chandler and asked her to be their faculty advisor. At first, she wasn’t sure she would take the gig, but then she saw how much work the kids needed and knew she wanted to help mold their talents.
“I really enjoy the mentoring part of this because in my Theatre Interpretation 170 class, I only get them for a semester so I don’t really get to do this,” Chandler said. “It’s fun to come in and watch people grow every year. I get to see them develop as people and then embody that in their performance.”
At meetings, Tuesdays at 9 p.m. in Moore 112, members will discuss any business at hand such as upcoming slams and competitions and prepare for these events. Members or new faces can also read their pieces while the group gives the poet constructive feedback.
Word Hammer hosts, at minimum, one slam per semester that highlights the members’ talent. Outside of preparing for slams, Word Hammer also prepares for the Association of College Unions International Poetry Slam Invitational. The 2011 ACUI national competition was held in Ann Arbor at the University of Michigan on April 6 and Word Hammer finished in 13th place out of 37 groups from all over the nation.

“It was an honor and seeing so many other poets and teens from other schools was an inspiration,” Hepinstall, who was also a member of the national team, said. “I actually wrote more poetry while I was there than I have in a long time.”

According to the members, Word Hammer is a very different type of group because they are more of a family.

“This is the only group of people that goes out after meetings, spends time together,” Gary said. “Whenever I’m in trouble, I call someone from Word Hammer. It’s one of the things that keeps me here.”

Word Hammer members also take much pride in the diversity of their group. Many said that the intense lack of discrimination is what drew them in and made them stay.

“If you look at the requirements to be an RSO and the non discrimination clause, we have people that fit into every single category,” Richard Bronson, the former Word Hammer president said. “We have people of different races, disabilities, genders, sexual orientations, everything.”

The members of Word Hammer are all very open to new talent and anyone who is interested.

“I would definitely encourage people to check it out because at Word Hammer, we speak the truth,” Joshua Taylor, member of the Word Hammer national team said.

Word Hammer as a whole holds a special and different meaning for every member in his or her own right.

“Slam has become my tool of release. It’s special to me because I’m speaking my own words,” Katie Sullivan, current Word Hammer President said. “Also, I live Slam more and more all the time…on the weekend my go-to group of people to hang out with are all in Slam with me. I don’t know what I’d do without these people.”

In the coming years, many members expressed that their goals are to do more on-campus slams and to win nationals as well.

“I would like to see more slam poetry being brought to people so that they can be more aware of what it is and the kind of performance outlet it is,” Jenny Wright, a Word Hammer member said. “But at the same time it’s a writing outlet too. It’s a great place to express yourself.”

The drive of the people who love slam and performing will continue to make strides on campus for Word Hammer and for the art of slam.