Story and photos by Riley Connell

It is clear that the students of Central Michigan University have an eye for fashion, but the professors have style to spare, too.

Professor Jodi Friedman is an instructor in the journalism department at CMU. She says there is no person in particular who inspires her style, rather it is her daily activities that prompt her outfit decisions. 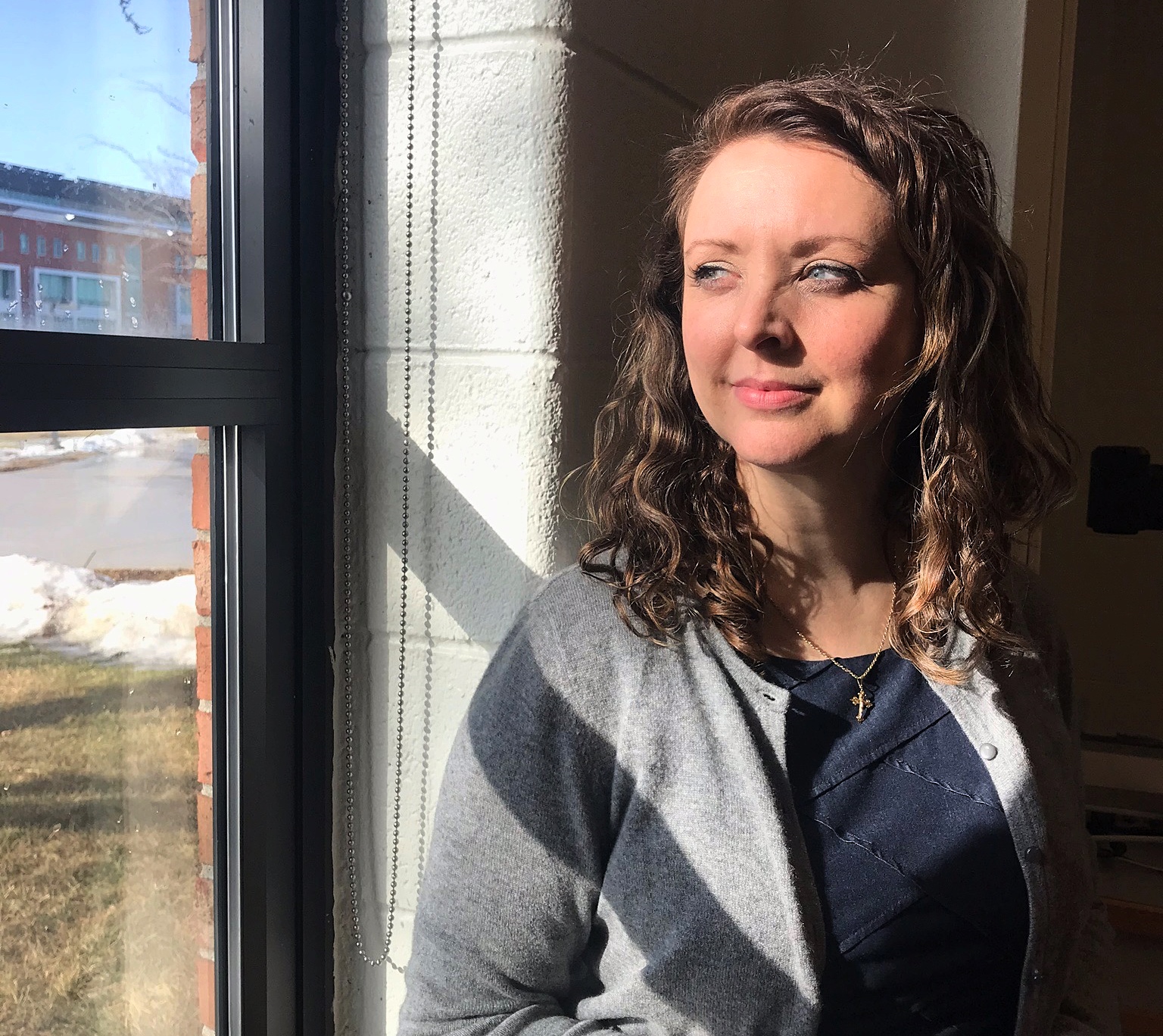 Friedman previously worked for MLive before becoming a college professor and needed to dress practically for field work. To her, if you’re trailing behind the police on an assignment, it doesn’t make much sense to wear heels.

In addition to dressing appropriately for her work environment, Friedman says she worked in a very male-dominated field as a young woman, and she often felt the pressure to tone down her femininity in order to be taken seriously. She says she wore a lot of slacks during that time and dressed quite conservatively for a young woman in her twenties.

As time went on and women in media became normalized, she didn’t feel so afraid to wear the dresses and skirts that she had been harboring away in her closet.

As a professor, Friedman dresses practically and professionally, but differently than she would in her home.

“When I’m mom-ing hard, I have four kids, I’m wearing clothes that I can bend and move in.” says Friedman. “When I’m teaching, out of respect for my students, I try not to dress like a slob,” she says. 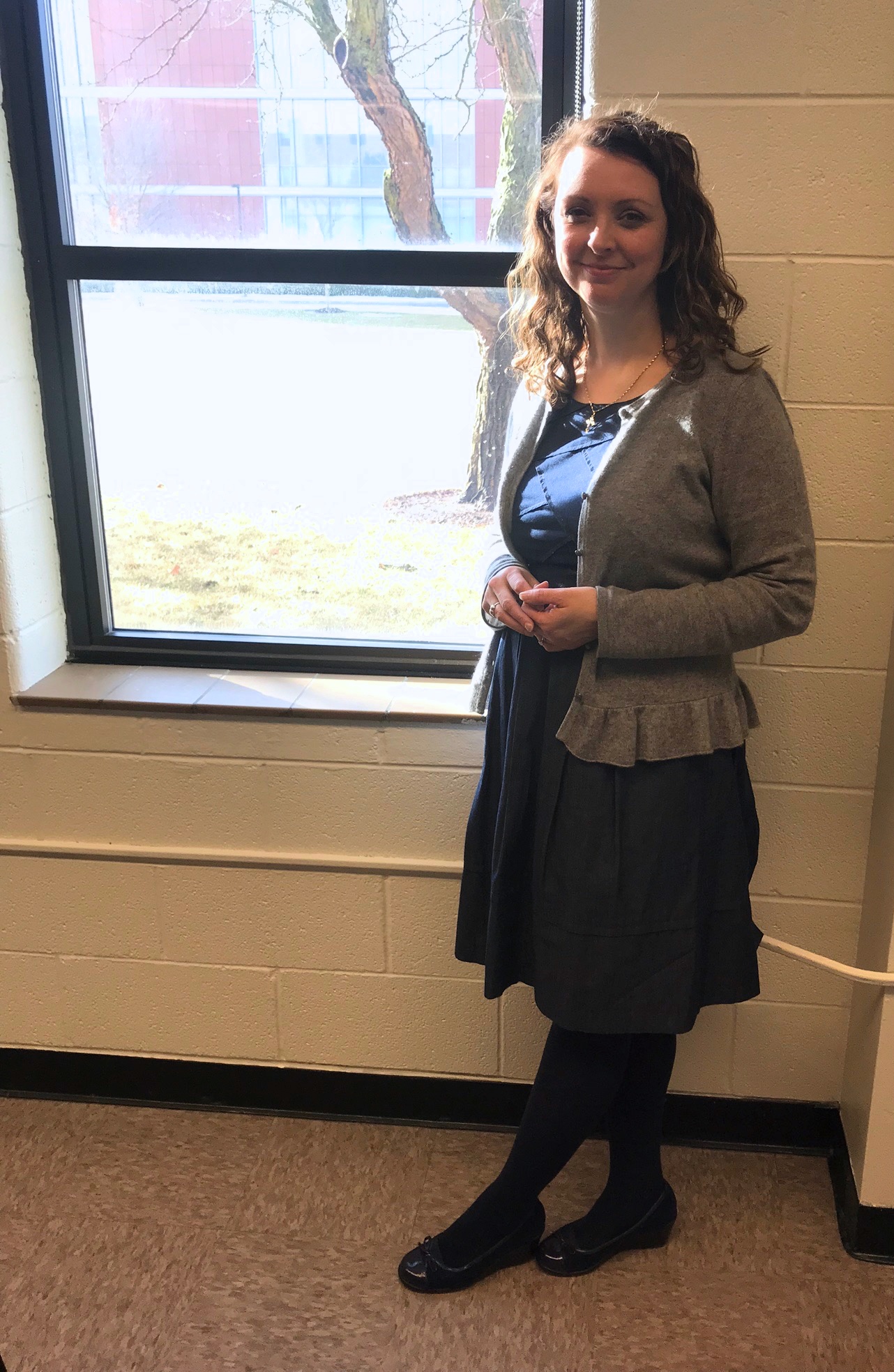 Friedman admits that she does not consider style to be a big part of her life. She says it is more a reflection of herself, but the things that matter are her kids, her family and teaching. She isn’t driven by style, but if you looked at her Pinterest you might think otherwise.