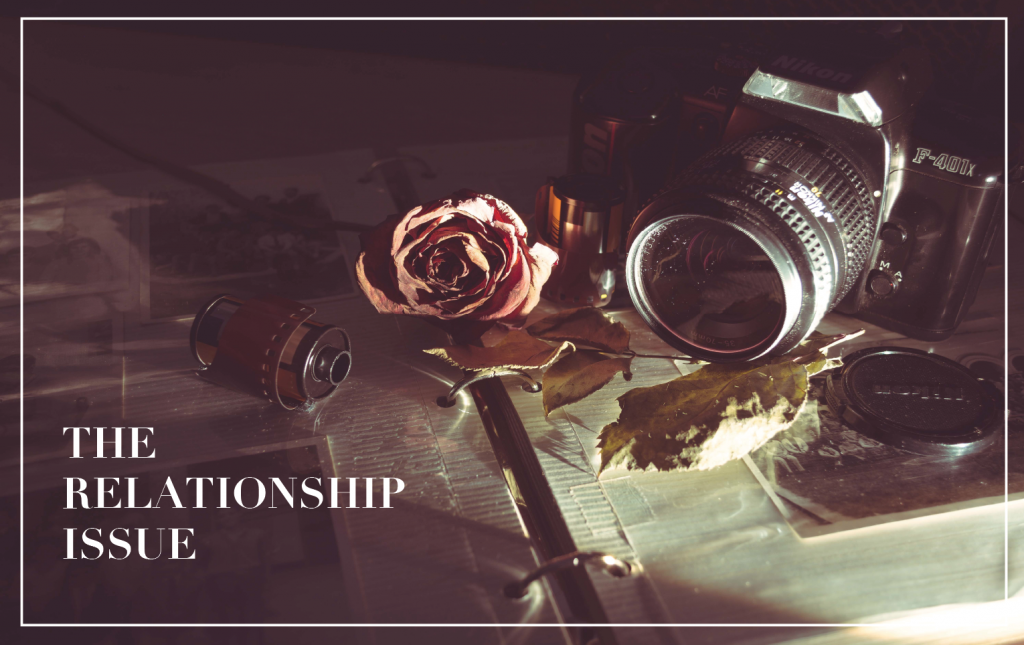 Movies can be a truly wonderful medium. A good one can make us laugh, cry, scare the ever-loving crap out of us, or even make us think. But sometimes, movies can have a less than stellar influence on the masses. Without delving into a “Fifty Shades of Grey/Twilight are ruining the youth” kind of rant, is it possible that the romance genre, particularly the romantic comedy sub genre, can have negative repercussions on the audience? Can this genre of film create unrealistic expectations of relationships to the millennial generation?

Fortunately, the answer appears to be no.

What do People Think during Rom Coms?
“I mean, we all have seen those kind of movies, talking about love at first sight and happily ever after and all that. I think that when I was younger I may have believed that was possible, like 12 or 13. But now I just think it would be cool if that happened, but I know those movies are not very realistic,” sophomore Erica Iannucci said.

Iannucci’s opinion is supported by a survey conducted by professors at the University of Illinois in 2013 of over 300 undergraduate students in the Midwest. The survey reported that there was zero relationship between watching romantic comedies often and believing in the ideas that are often themes in those kinds of movies.

The survey also revealed that the initial reasoning for wanting to watch these movies in the beginning affects how a person will feel about relationships more so than the movie itself.

Perhaps this is why when asked if they have certain expectations of relationships due to romance and romantic comedies that they have seen, some brushed off the question and thought the topic was ridiculous while others thought differently.

“I have a friend who doesn’t understand why her boyfriend didn’t do these crazy over the top things that she sees in movies all the time.‘Why hasn’t an old ex come back into my life and change my entire world?’ I blame that completely on rom coms,” former student Bailey MacDonald said.

What Happens in Real Life
So, does this mean that romantic comedies are bad for us? Obviously not. It is all about perception.

“What really matters is not what you watch, but why you watch,” Hefner said.

If you’re watching that new Nicholas Sparks movie because you’re hoping to find your one true misunderstood love who would run through an airport for you, then you are going to hope and look for that person in real life. If you are the type of person who is rolling their eyes the entire movie at how silly the plot can be, then you’re going to find someone who shares and appreciates different things in life more.

And the best part? Both types of people perceiving romantic comedies in this light is right. No matter who you think that other half is for you, you’ll probably find that person eventually, no matter what the movies tell you.