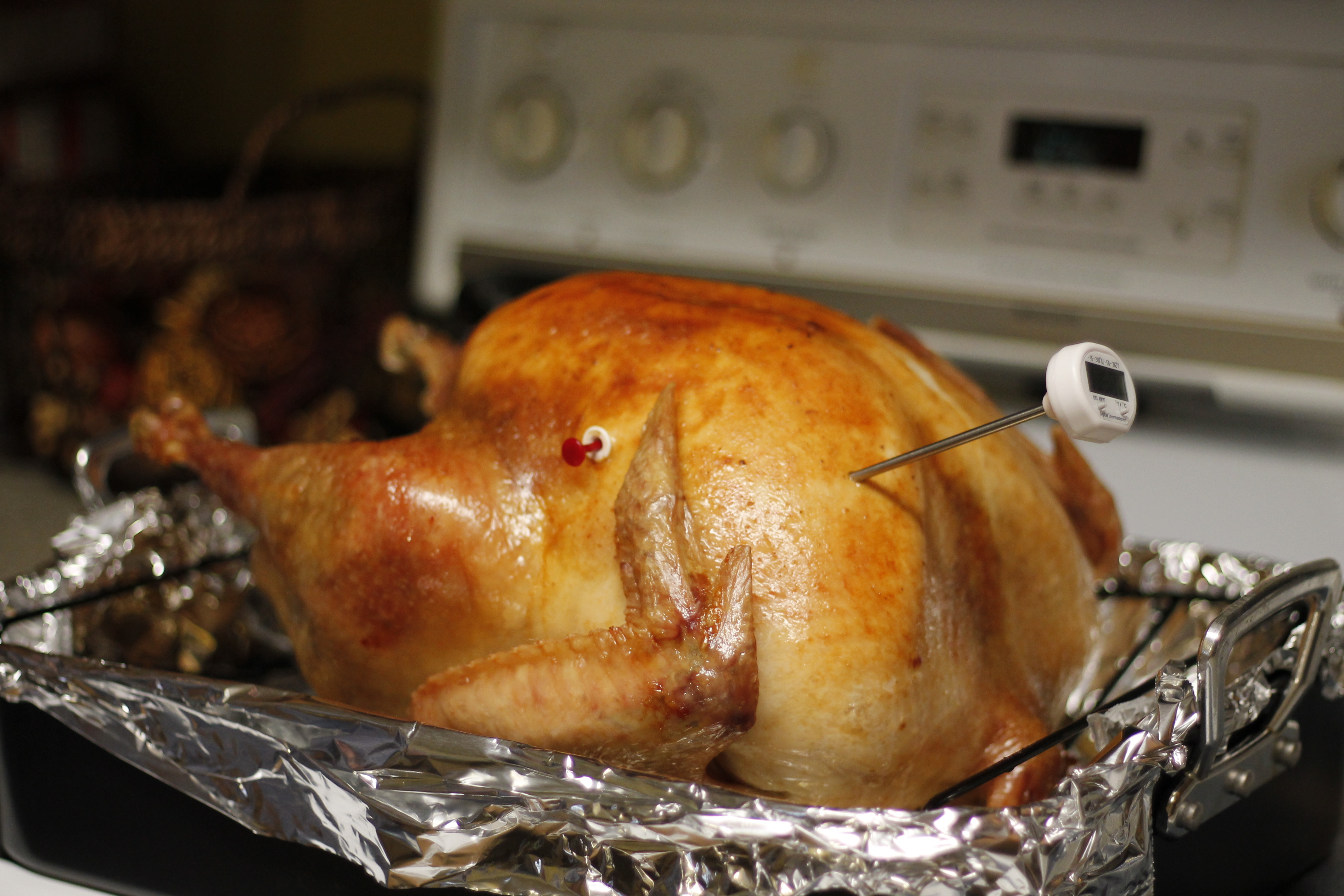 With Thanksgiving only a few days away, followed by the rest of the holiday season, it won’t be long before we have a chance to sit down with family over dinner and drinks and to give thanks that this tension-filled holiday only happens once a year.

While the delectable Thanksgiving spread is fairly uniform wherever you go, the alcoholic beverage you chose to indulge in could be anything, and what you choose says more about how you spend the holiday than you would think.

This un-scientific analysis of beer is your guide for deciding what you’ll be sipping on this holiday season.

An American domestic beer: You either really like watered-down flavor of domestics, or you didn’t put much thought into what you wanted to bring for dinner. Either way, you’re not going to have just one or two drinks. You’ll have one or two and then you’ll stop counting. Chances are, you brought enough for everyone, but there is no guarantee you’ll share. That being said, try to avoid drinking all 30 beers on your own. You’re going to need a few for the next day if you expect to successfully wrestle away a discounted gaming system from a shopping-crazed mother of three.

An imported beer: You want to spend a little extra on your drink, but not so that you’ll answer too honestly when a family member asks “How are things going in college?” You’re willing to spend a few extra dollars just to show you’re above buying standard beer, but not dedicated enough to imported beer to find something that isn’t mass marketed.

A “real” imported beer: You went out of your way to pick up something unique for the occasion to possibly use as a talking point when a family member asks why you couldn’t bring a date to dinner again this year. You take pride in your selection, especially if you got something with a name nobody at the table can pronounce correctly – not even you.

An India Pale Ale: You’re fairly certain dinner this year won’t have much flavor to it, so you chose to bring a drink with enough bitter and sour aftertastes to keep your taste buds alive for a few hours. You revile in delight when family members try a sip and ask, “Is IPA meant to taste like this, or did you buy a batch that has gone bad?” Be wary of other relatives who like IPA’s, as they will covet your beer and attempt to sneak one away when you’re not looking.

A light beer: You want to enjoy a drink for the holiday, but you don’t want too many empty calories you’ll have to burn off later. Thanks to light beer, you won’t have to worry about those extra pounds you would have spent weeks at the gym working off. Your wise selection will be applauded by family as you chow down on your third slice of pumpkin pie. Eat up; you’ve earned it.

A beer with lime: Your friend told you try one of those beers with lime flavoring instead of bringing along your favorite beer and putting a slice of lime in it yourself. You’re not that disappointed in your selection, but it just doesn’t taste right. You spend the rest of the dinner trying to snag another family member’s drink while making a mental note to question your friend’s judgment in the future.

A non-alcoholic beer: You truly like the taste of beer, but you still want or need to be able to function with a clear head. Family members may bug you about your decision to drink non-alcoholic, asking if everything is all right, but that won’t trouble you. You have the advantage of jumping in your car and making a quick and safe getaway if things start getting crazy.