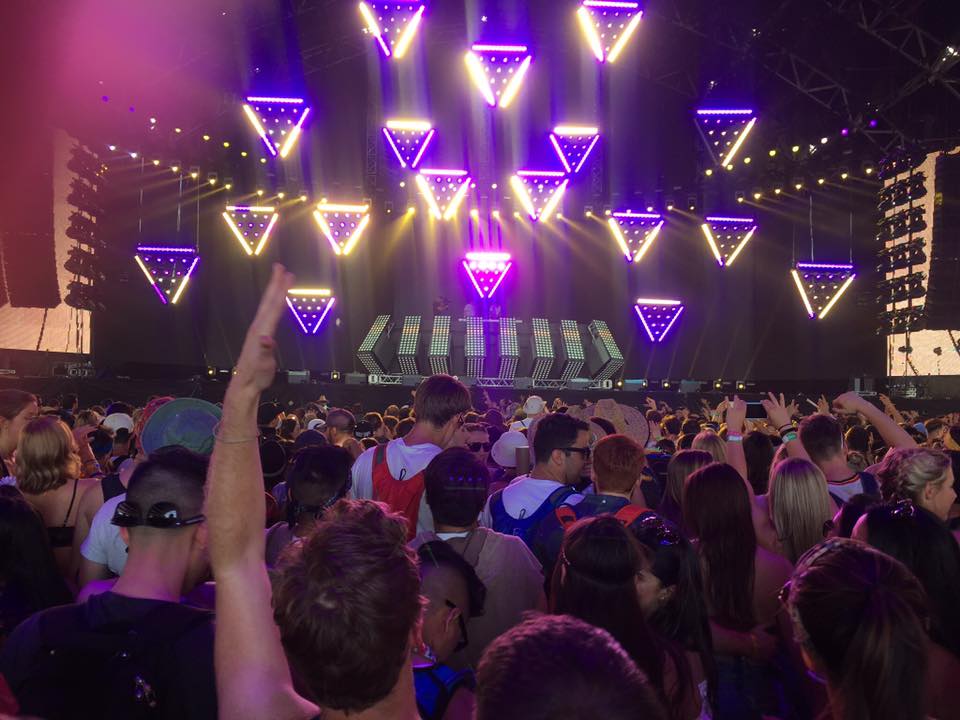 Food, fashion, music and celebrities are just a few words you’d use to describe the music festival Coachella.

Coachella Valley Music and Arts Festival is one of the “largest, most famous profitable music festivals in the United States and all over the world” according to Tripoetic Blog.

Starting in 1999, Coachella showcases popular and well-known musical artists, as well as up-and-comers and reunited groups. In 2016, the festival sold 198,000 tickets and grossed $94.2 million.

While it’s many people’s dream to attend Coachella at least once in their lifetime, Central Michigan University junior Meredith Lee got the chance as she attended the festival for the first time this year.

“I have been wanting to go the past few years but I never thought I would be able to go until this year,” Lee said. “It was kind of a spur of the moment because my best friend, who I went with, has an uncle who lives out there so we stayed for free.”

“We bought them the day they went on sale back in January,” she said. 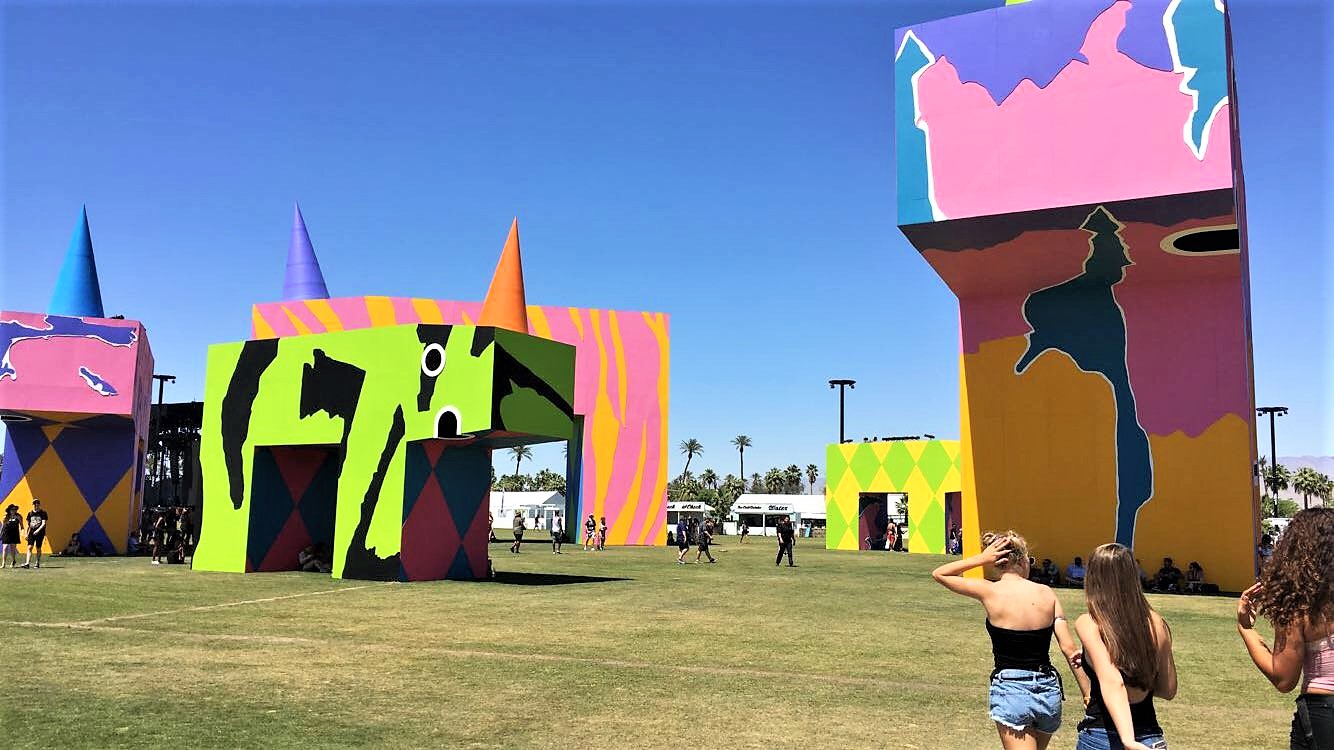 The Music and the Celebrities
This year’s headlining musical acts included Kendrick Lamar, Future and Lady Gaga for both the festival’s weekends, April 14-16 and April 21-23.

“We heard that the first weekend has more celebrities and surprise performances, so we thought that sounded more fun,” Lee said.

Many celebrities are known for making appearances at Coachella to enjoy the music just like any other festival goer. Both Kendall and Kylie Jenner, Vanessa Hudgens and Victoria’s Secret models have been extensively photographed attending the festival in past years.

Lee got the chance to see Luke from “Modern Family,” Tyler the Creator, Jasper and Taco (who are part of rap group Odd Future), Wiz Khalifa, ASAP Rocky and Katy Perry. Whom, Lee said, were all merely 10 feet from her. 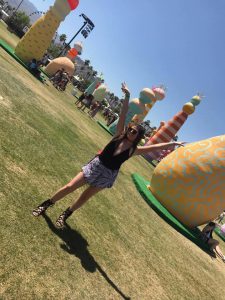 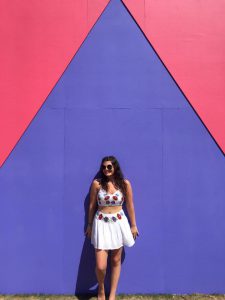 The Fashion
While the headliners are an obvious factor in the number of people attending the festival, fashion is another big component at Coachella.

“I tried my best with my limited budget. I really wanted to be funky, but also comfortable because of the heat. I’m really into chokers so I wore a lot of different ones every day and I tried to experiment with my hair and makeup.” 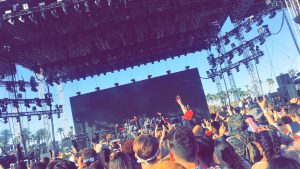 How to Survive Coachella
If you plan on going to Coachella sometime in the future, Lee has some tips to help you survive “the best weekend of your life.”