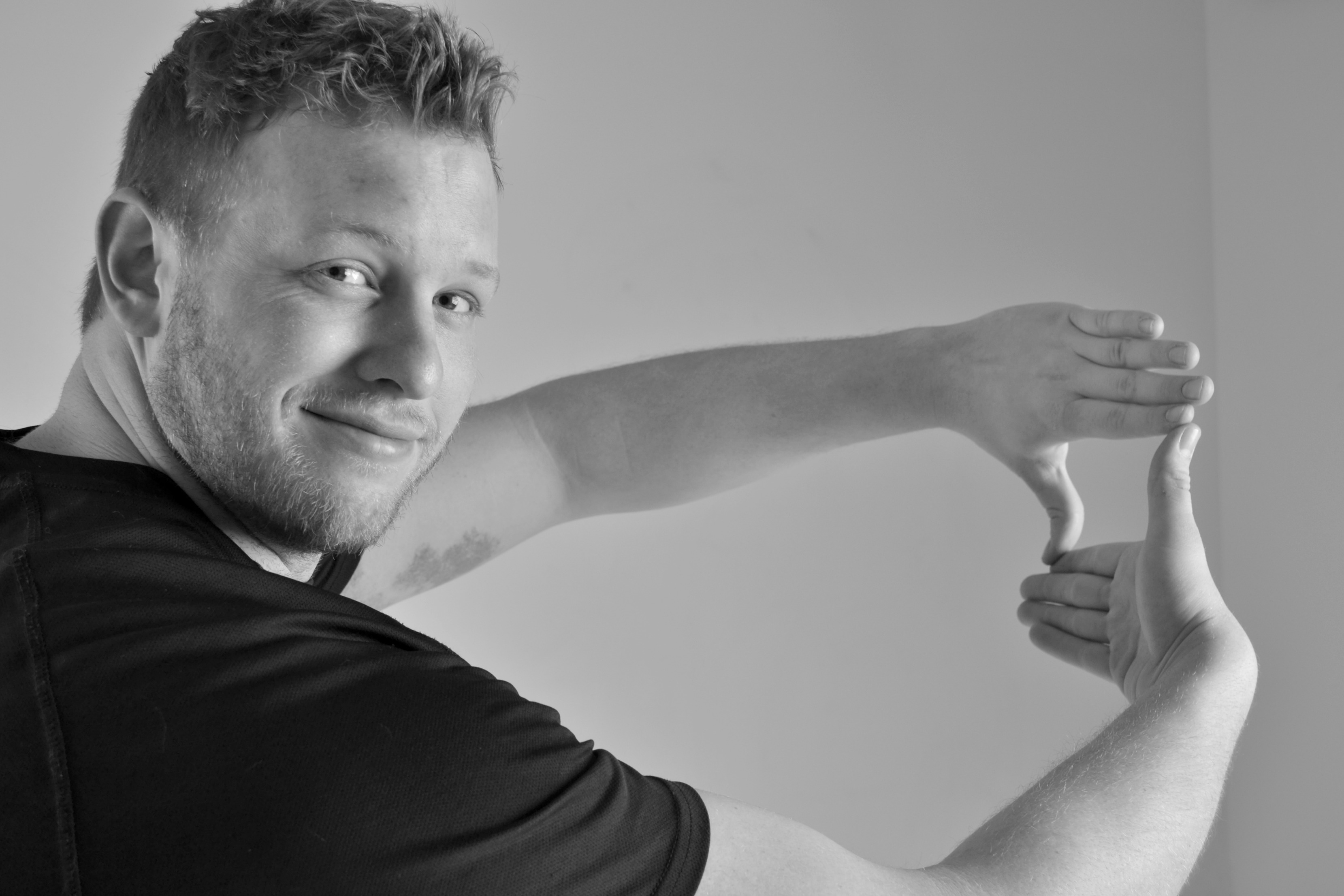 With script sprawled across the coffee table and video camera in hand, Central Michigan University senior Steven Thatcher is ready to begin filming for the MAC TV film competition. For the night, his two bedroom house in the quaint college town will turn into a monster-horror scene, where little ketchup-made blood will be spared.

The aspiring filmmaker spent his time in pre-production composing a story, finding actors and even stitching together his own grisly-looking monster puppets.

Although the final product entitled “Game Night” was banned from the competition due to the “kid-friendly” standard, it was screened in front of audiences at the competition, and Thatcher remained positive.

“For the first time, everything came together nicely in the end and I was very proud of the project,” Thatcher said. “I was surprised how well everyone chipped in with their ideas to help move the story on the fly.”

Thatcher admits the competition was a huge learning experience and he continues to write outside the boundaries of ordinary subject matter.

The CMU senior is currently working towards a Bachelor’s degree in broadcast and cinematic arts and finds it inspiring to interact with other students who share his passion for film.

“As a kid, I would draw and write my own comic books. In high school, I transitioned from comic books to writing scripts. This led me to start making short films.”

Having produced 15 short films, Thatcher knows the struggle of managing school and work along with his own creative projects. He assures it is well worth it to be a student and an independent filmmaker on the side.

Doing my own projects, I find a rush in it all – coordinating people, setting things up and always working against the clock. I love putting something up and seeing everyone’s reactions from it afterwards, whether they love it or hate it.

The scriptwriting phase is where Thatcher feels most comfortable. He enjoys his control over the story and the ability to decide the fate of his characters.

“For me, it is a sense of freedom and a weird God complex. I like to tell stories that are crazy and possibly something new that no one has seen before. The hardest part is to find a way to describe in words what I am seeing in my imagination.”

Thatcher’s dream job is to be a scriptwriter for a major motion picture company and hopes to one day produce or direct his own blockbuster.

Before making the big bucks, Thatcher says he has a lot of stories and films to show the world. Although it seems the odds are against him and people tend to doubt the career path he has chosen, he is up for the challenge and ready to take on the competitive industry.

“Life would be boring if things were easy to achieve and predictable. Good luck to everyone who has chosen to take this path, I mean it. I will be gunning you all down as my competition. Unless you are on my team, then you don’t have to worry, as much.”