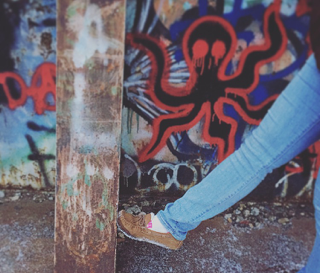 The UGG brand aims to deliver a “truly unparalleled experience” through tedious selection, craftsmanship and a high quality refinery in materials. However, the luxury of this brand comes at the expense of the sheep the materials originate from.

According to UGG website, in 1978, Australian surfer Brian Smith washed up on the shores of Southern California. His passion for sheepskin inspired him to go forth with pursuing an original business that has now evolved into a fashion empire.

UGGs are best known for their widely popular footwear, particularly boots, slippers and moccasins. The company is further recognized for investing into the use of sheepskin, or sheep hide, and wool. With that being said, rumors have arrived that through this attainment, sheep are tortured to death and frequently suffer from open wounds.

“I feel that there is a huge disconnect in our society about the animal products we purchase and what the animal had to go through for them to buy it,” Norman said.

People for the Ethical Treatment of Animals (PETA) said in formal announcement that UGG boots were made through shearling. Shearling, as described by the nonprofit organization, is the process of harvesting skin with fleece still intact. PETA also wrote that it is an Australian normality that the wool industry kills an estimated three million juvenile lambs annually.

“UGG is a sales oriented company,” Central Michigan University freshman Ivy Lewis said.  “They don’t do good for the planet or anything living on it.  I will never purchase a pair of UGGs and I would encourage others to do the same.”

PETA’s statement later claims that this reaping of wool and sheepskin is dangerous for the environment. The Environmental Working Group (EWG) is referenced mentioning that sheep are greenhouse-gas polluters. Wool production is remarked for both degrading land and polluting valuable water sources.

In contradiction to PETA’s arguments, UGG attempts to ensure that their brand is against animal cruelty.

In statements that can be found on UGG official website, representatives claim that the company only purchases from farmers who meet strict standards. These regulations are set to ensure the well being of animal welfare among sheep, of whom they believe should not be raised solely under means of producing sheepskin.

Despite the contradiction between the company and non-profit activist groups, Norman still sees the ongoing contrast between consumerism and animal rights.

“I think our society tends to be very ego centric. Consumers think about how the product will impact their lives and not the lives of other sentient beings,” Norman said.  “It makes me sad that people don’t think about the effects of their buying habits, but I also understand why they don’t and I used to be the same way.”

Norman wishes for consumers to do more research on animal cruelty and pay more attention to the goods they’re investing in.

If you choose to follow evidence confronting UGGs to be cruelty endorsed, don’t go throwing out and burning your collection just yet. Even Norman admits to still owning her UGGs.

“[I bought them] six years ago before I was into buying products that were cruelty free. I still wear them because it’s more sustainable than to just throw them away because otherwise that animal would have died for nothing,” Norman said.

Whether you feel that UGGs are the product of torture or simply a trend that has become victim to misconceptions, there are other stylish boots to be worn, without the baggage.

BEARPAW
Although these fuzzy booties also are made with sheepskin, the brand is committed to community service. BEARPAW has formal partnerships with nonprofit organizations, the Ticket to Dream Foundation, K.I.D.S., Soles4Souls and the National Odd Shoe Exchange. Employees are encouraged to invest in community service and philanthropy on both the local and global level. 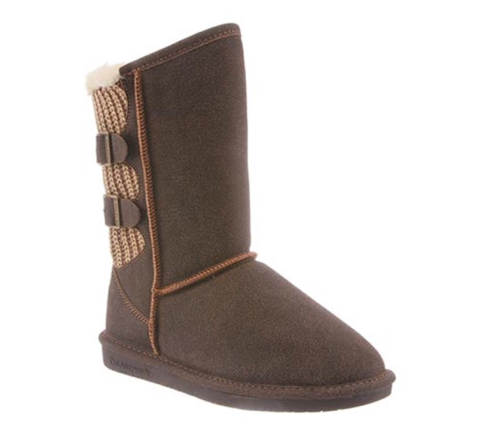 Blowfish Malibu
These boots aspire to embody semi-bohemian and laid back hipster vibes through cutting edge designs, original patterns and a mixture of materials.  This brand seeks to present footwear that is original and edgy, staying true to their Cali-nomad roots and faithful to international customers in Spain, Ireland and Japan. 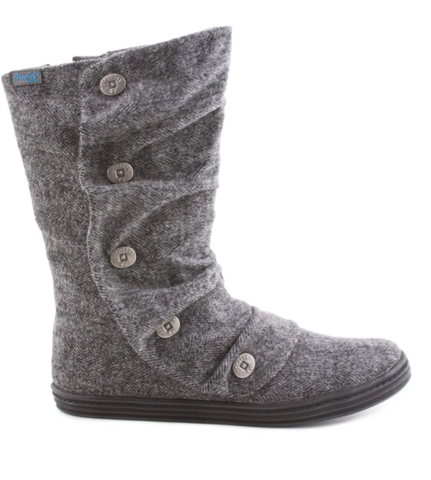 Vegetarian Shoes
In 1990, vegetarian Robin Webb founded a leather shoe line that surprising did not feature any leather at all. Instead, Webb used a synthetic microfibre designated for yachting upholstery. The result of this new material was a breathable and simple chic vegetarian shoe. Vegetarian Shoes is a small business located in the British town of Brighton, which ships products internationally to feed the world’s Earth-loving desires. 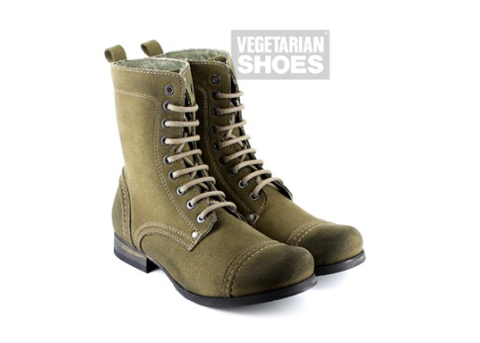 Fourever Funky
This Central California brand has committed its entire mission to only selling animal friendly products. All fashion materials used are PETA approved and renowned vegan materials. The line has further dedication itself to supporting what they refer to as “all animal rights groups.” Fourever Funky prides themselves as being a friend to all vegans and fuzzy critters far and wide! 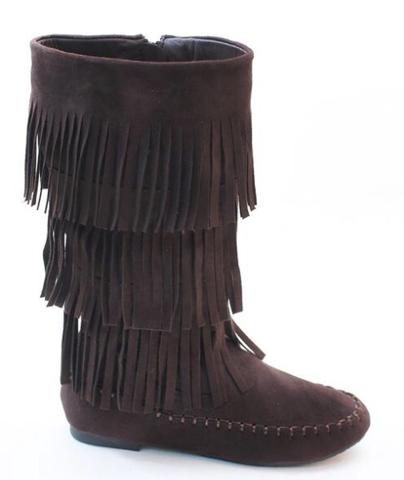 Don’t forget, there is more behind the shoe than what meets the eye!