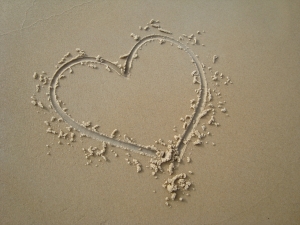 One Day by David Nicholls (Read it here!) 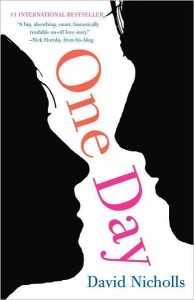 This title might sound familiar because it was a bad movie this summer, but before that it was a surprisingly good romantic novel. The story spans twenty years and checks back in with the main characters, Emma and Dexter, on the same day each year. This book could have easily taken a sappy turn and reunite the characters in a loving embrace in each new chapter. Instead we get a very real portrayal of Emma and Dexter weaving in and out of each other’s lives until they end up where they were always supposed to be.

Never Let Me Go by Kazou Ishiguro (Read it here!) 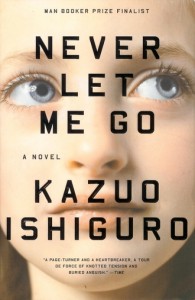 It is a rare book that combines romance and dystopias but Never Let Me Go is a beautiful example of both themes. Set in a future version England in a time when clones are bred just so they can donate their vital organs so that non-clones can live longer. The story is written from the perspective of one clone, Kathy, in the time before her donations. In her adulthood she cares for her two childhood friends Ruth and Tommy during their donation process. The three of them have a complicated love triangle that sadly ends with their lives. This story is depressing, but worth it. It will make you question not only deep topics like human rights, but also a less intense subject such as the lengths you would go to for friendship. 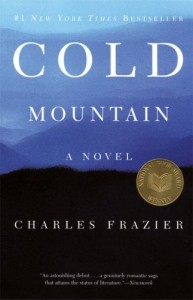 Much like the other books on this list, Cold Mountain could have turned into a very fluffy romantic novel. What saves this book is the beautiful and detailed writing, and the fact that the two lovers are separated throughout most of the book only to be reunited for one night. Inman is a Confederate Army deserter and is making his way through the southern back roads to get home to his betrothed, Ada. While the war goes on and Ada and Inman are apart she falls into tragedy; her father dies and she must figure out how to run her farm or she will die. The book ends up being not so much a story about love but about perseverance and will to continue. 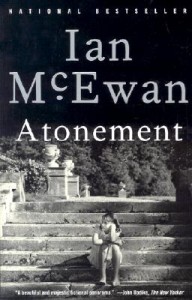 It seems that there is a trend of romantic but sad novels, however levity is often sacrificed when it comes to books that are not romantic without being corny. Atonement is yet another of these dark romances. Briony, a young girl with an over-active imagination mis-reads a scene between her sister and her sister’s boyfriend. Briony’s poor judgment call sets in motion several tragedies in her family. Set in England before and during World War Two this amazing story may leave you a little sad but you will not regret picking up this book. 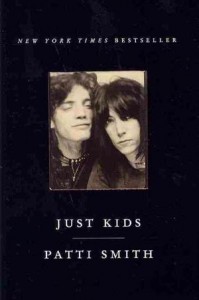 Legendary rocker, Patti Smith’s autobiography about coming-of-age in the early 1960’s New York. For the most part this book details her romance and friendship with photographer Robert Mapplethorpe. In addition to learning about their intricate relationship Just Kids is a first-hand account of America’s rock and roll evolution from someone who was actually there. United by innocence and similar artistic goals Patti and Robert maintained a deep friendship in an often hectic setting in places such as CBGB’s. Before his death from the AIDS virus in 1989 he and Patti were roommates, friends, lovers, muses and everything possible in between.