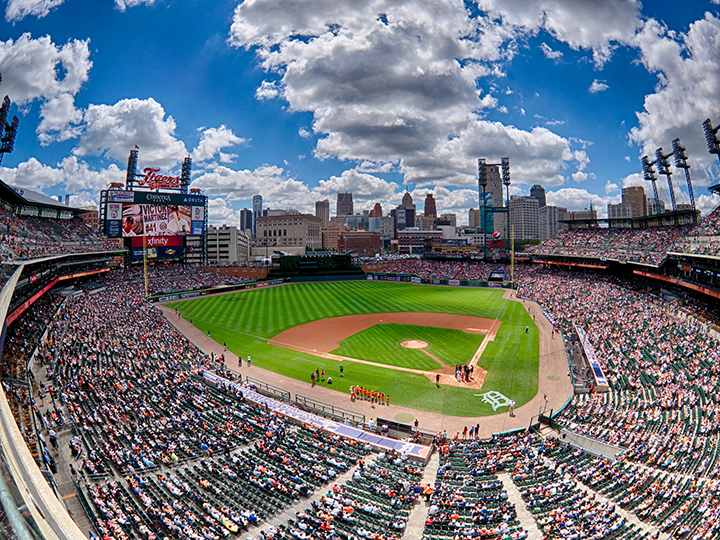 After being swept out of the Major League Baseball playoffs by the Baltimore Orioles,the Detroit Tigers general manager Dave Dombrowski and the rest of the organization have a lot of work to do.

The first priority on the list list will be the bullpen woe, which has been the Achilles’ heel for this team all season, reaching an all out meltdown during the postseason.

Not including the bullpen appearance starter Anibal Sanchez made, the Tigers’ bullpen combined for a 33.75 ERA this postseason. Players from the postseason roster expected to return to the bullpen next season are closer Joe Nathan, Joakim Soria and Al Alburquerque. Aside from these players, the rest of the bullpen is up in the air. The return of flamethrower Bruce Rondon from surgery will help aid some of these troubles.

Next on the list will be to either re-sign or allow free agents to walk. The Tigers have seven players who will be free agents this offseason. This list includes key players such as Max Scherzer, Victor Martinez and Torii Hunter

The Tigers were unable to agree to terms on an extension with ace Max Scherzer prior to this season when Scherzer declined a six-year, $144 million extension. While Scherzer has since said he would like to stay in Detroit, it is difficult to envision that happening.

Coming off of a career season, Victor Martinez is sure to garner multiple offers to play for other teams. He has made it known that he enjoys playing for a contender in Detroit, and the Tigers are likely to extend a qualifying offer to keep him on the team. Torii Hunter’s future with the team is uncertain at this point. Hunter is an aging outfielder that still produces at the plate, but isn’t the fielder he used to be and is paid a lot of money to be a slightly-above-average right fielder.

Other positions that need to be addressed are catcher and center field. Alex Avila has had a lot of concussion issues this season, which raises questions about his future with the team. After trading Austin Jackson, Rajai Davis has done a serviceable job in center field. The team needs to decide whether to look for help in the limited free agent market or to continue to have Davis captain the outfield. The Tigers will remain a division favorite and contender next season, but the team has some serious work to do.