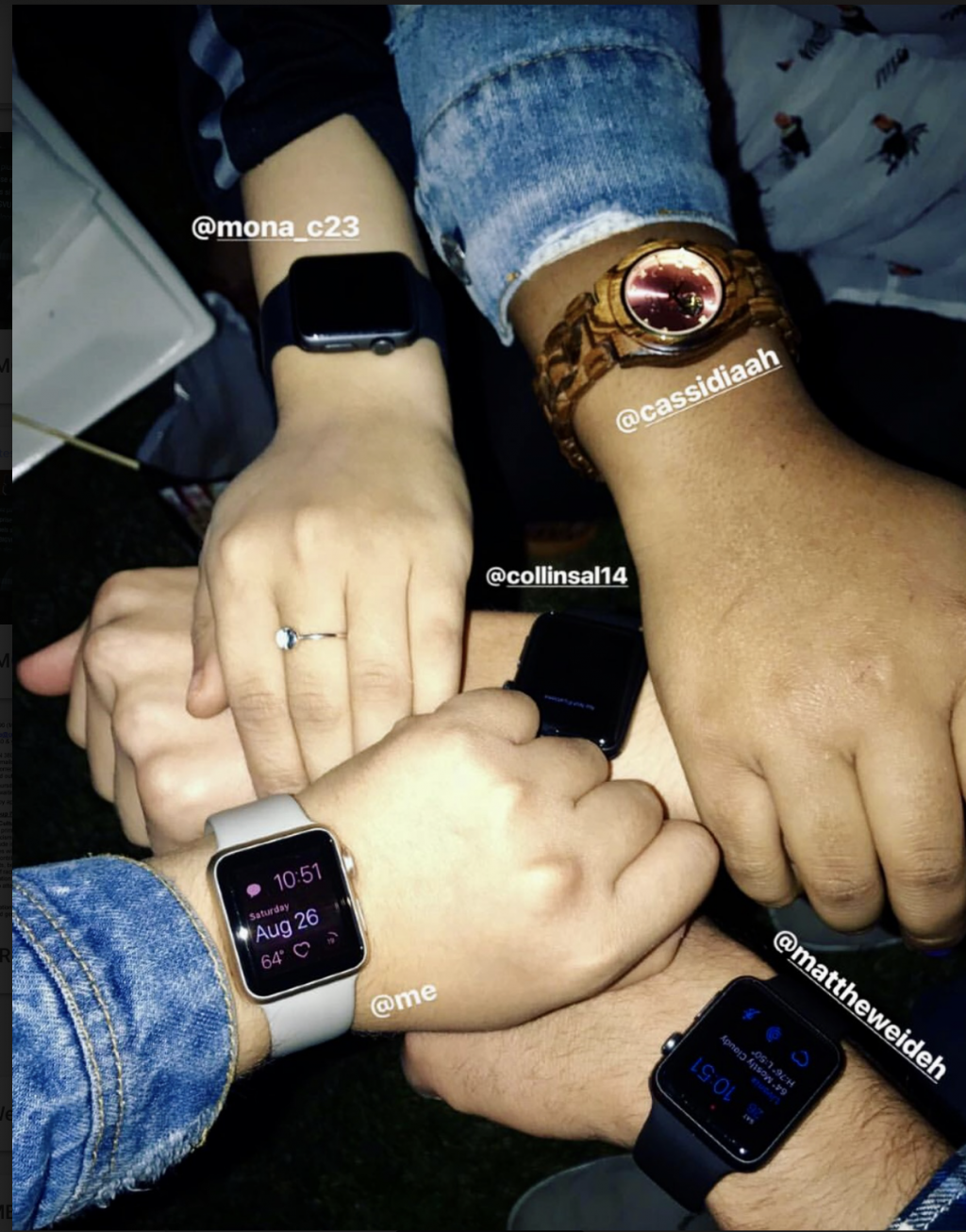 Academic dishonesty is nothing new to professors. However, what is are the new ways students are finding to cheat using technology.

The old-fashioned writing notes on students arms still happen, it’s just now in a much less conspicuous way with the invention of the “smart” watch.

Since the launch of smartwatches in 2012 cheating on exams has increased significantly. In fact, according to trusted reviews and new freedom of information requests, universities have seen a 42 percent increase in students being caught using technology to cheat on their exams. The study also showed that one in four of those caught cheating were using wearable technology such a smartwatch or earpieces.

‘Tech cheating’ is starting to be cracked down on now that a majority of students own a smartphone, but that no longer puts students at a disadvantage during exams. Applications can be found in the app store where apps are designed to work on smartwatches which can help students cheat. 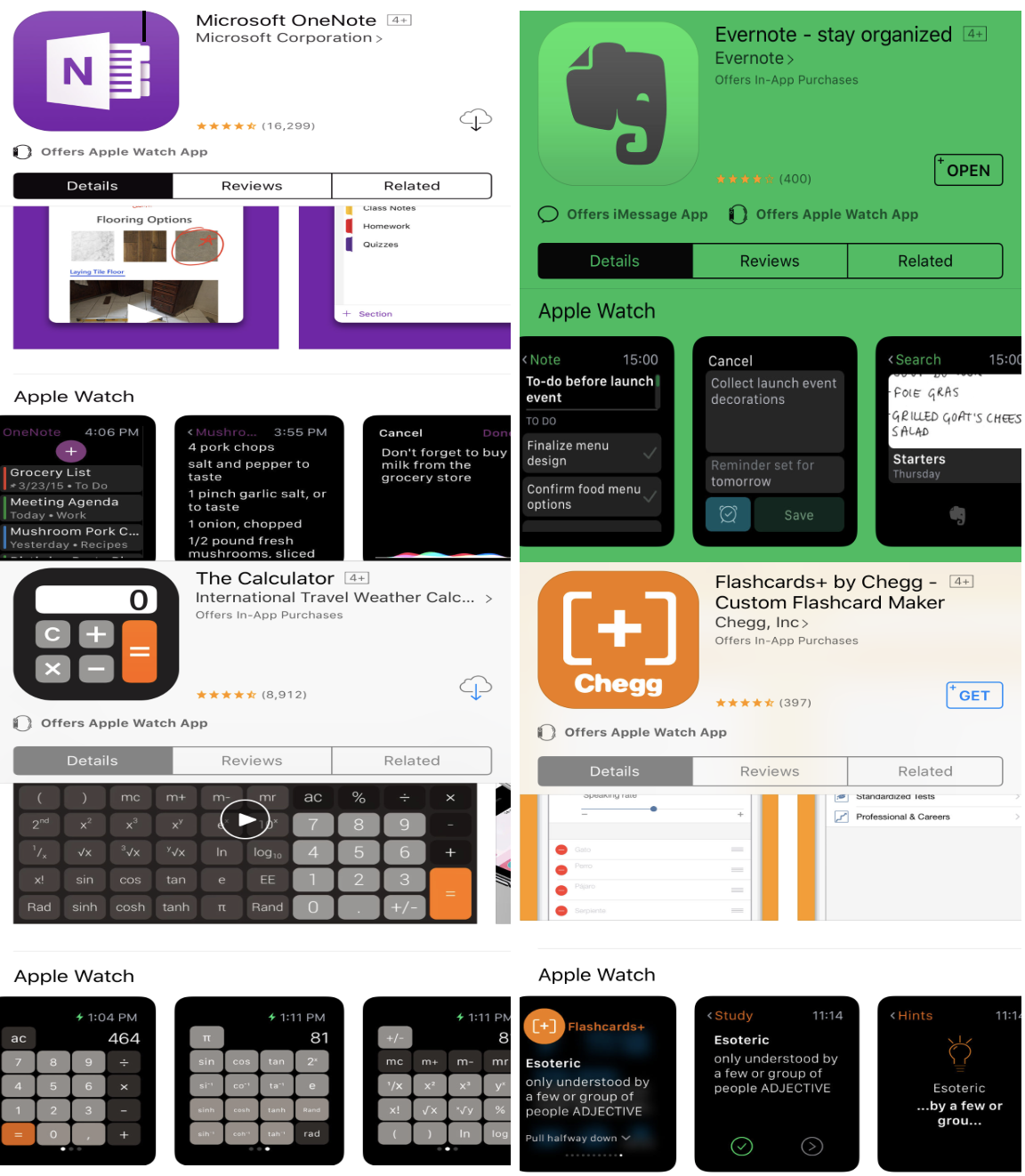 Applications such as OneNote, Evernote, Calculators, and Chegg flash card maker all offer a watch app that students can easily access on their wrists.

Also, if you forget how to do an equation one can easily figure it out using iPhysics, iChemistry and iMathematics Pro.

Worse yet, the Daily Record is reporting that fake “smartwatches” are being produced with software to hide text. The watch is equipped with a designated home button displaying a regular clock face in case one needs to hide their cheating. The watch only costs $53, which will not break the bank for a student.

To get a better insight on academic dishonesty, three students explained their university’s view on tech cheating as well as a Central Michigan University professor.

Professors must look out for new ways students are finding to cheat. First, it was phones and now it’s smartwatches. Polly Pritchard, an HDF professor at CMU, laughed when informed about students using smartwatches to cheat and was unaware. Prichard also recalled a time she had student cheat which lead to a new classroom rule for her. “I had a student who told me that her mom was sick and she needed to check on her and I was accepting of that, but I was then told by another student that she was actually using it to look up answers,” Pritchard said. “I gave her a zero and since then I have students put their backpacks in the front of the room during exams, but I’ll have to look out for smartwatches now too.”

Tech cheating is more of a problem than some seem to realize, but not much thought is being put into it. University of Florida sophomore student, Kelsi Morgan said that her professors do not have rules for cheating during exams. “Most of my classes are 700 plus student lectures, so it can be hard to prevent students from cheating,” Morgan said. “Usually during an exam, we have to put our backpacks in the front of the classroom, but students can easily take their phones with them still and use them.”

According to Digital Trends, some universities have caught onto the technology cheating trend already by banning smartwatches from entrance exams such as top Japanese college Kyoto University and Australian Universities, like Melbourne’s La Trobe and Sydney’s University of New South Wales. Surprisingly though, it seems universities in the United States have not banned smartwatches/technological devices. , However, per the digital dot, the ACT, SAT and other Advance Placement tests are taking the technology ban more seriously.

Wayne State Michigan University senior, Mira Dbouk, said in her four years of being at Wayne State, only one professor has brought up the use of smartwatches, and never had rules or steps to decrease chances of students cheating.

Dbouk said, “My one professor told the class we couldn’t wear our watches, but he said that as a joke. I did, however, have to remove my watch and Fitbit when taking a certification test.”

CMU senior Jake White explained that he had a professor who will not allow the use of smartwatches.

“This past spring semester, I took a finance class with Professor James Felton, and he made me take off my smartwatch not just during exams, but during class as well,” said White.

Keeping up with the latest technology craze is challenging, but soon students are going to take advantage of professors who are not up to date with the resources students have available to them. While smartwatches might not be banned yet, there are still professors who are aware of the problem and can hopefully lead to the ban becoming a standard.