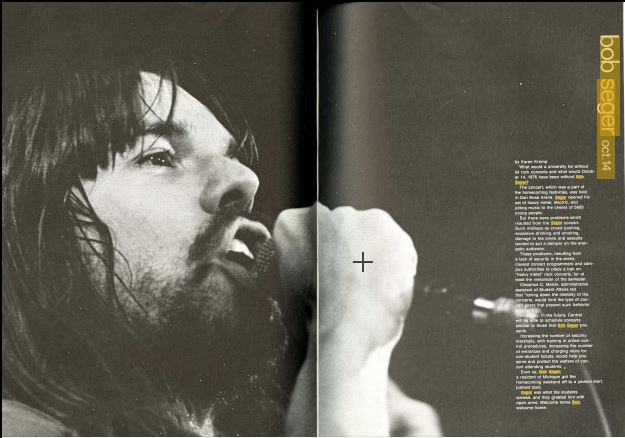 Story by Conner Emery
Photo Courtesy of The Chippewa Magazine

Our wonderful home of Mount Pleasant has been graced with some amazing concerts over the years, especially on Central Michigan University’s campus.

Throughout the years, CMU has hosted a plethora of concerts, with big names over the decades coming out for back to school concerts, and of course, for Homecoming weekend.

With Homecoming 2016 on the horizon, it seemed like a good idea to go through and access the dense archives to find a history of concerts around this awesome annual weekend.

We’ve had lesser names before they made it big, artists at their peak, and even some fading artists, and the shows have almost always been top notch. So, let’s all bite our tongues and try not to be too jealous of past alumni. 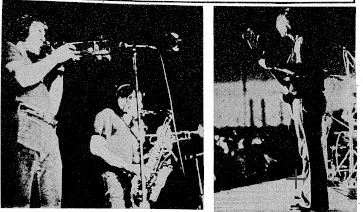 The rock band, famous for classic hits like “If You Leave Me Now” and “Look Away” were in their early years together in 1970 when they played at CMU. The band was already very well liked, as the near 4,000 tickets for the show sold out at record time.

Probably the biggest show in CMU’s history in terms of artists, the Detroit-born legend performed an excellent rock show for all the lucky students. However, a lack security caused several booze and marijuana-induced fights and damages to the area, and caused the Program Board to ban “heavy metal” concerts. Yeah, Bob Seger, totally metal. 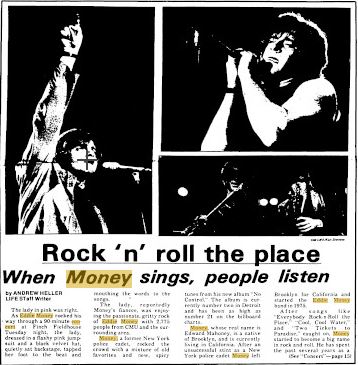 The legend behind classics like “Two Tickets to Paradise” and who your parents are probably going to see next time he’s at DTE Energy Music Theatre, put on an awesome show at homecoming in 1982. The solo act was near the peak of his popularity, and was a highlight of a rough year for CMU concerts, with Cheap Trick, Jefferson Starship and Chicago all dropping out of performance lineups. 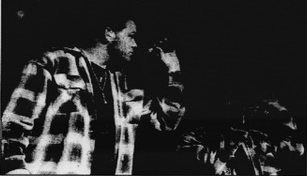 The four-man boy band probably blends into the background in regard to the Backstreet Boys and NSYNC’s of the time, however I guarantee everyone knows their famous hit “I Swear”. When the guys played that in Warriner, we’re sure all the ladies swooned.

The All-American Rejects, Boys Like Girls and The Ready Set (2012) 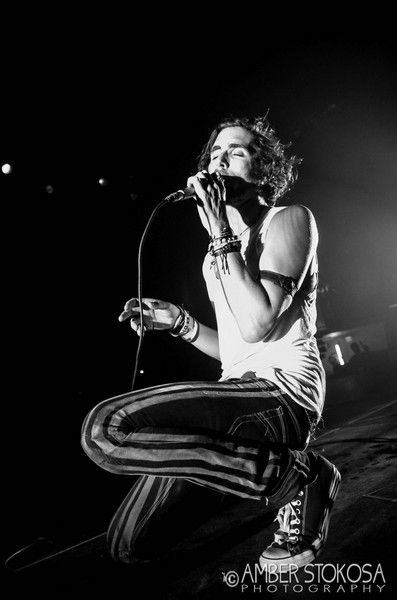 This huge lineup for the Homecoming Kick-off Concert, as well as B.O.B at his peak being the opening show of the fall, makes this arguably one of the best lineups in recent memory at CMU. All three of these bands had great setlists, especially All-American Rejects still riding high off of big hits at the time, and it was a great kick off to the annual homecoming festivities.