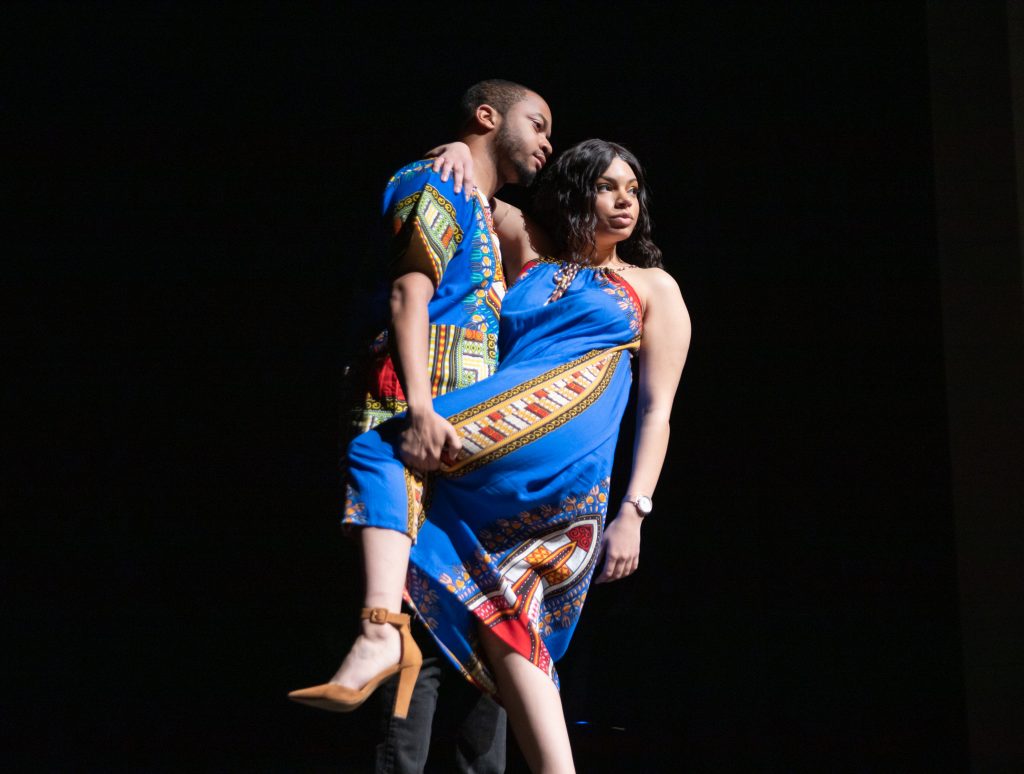 Central Michigan University is a campus well-known for its diversity. For the Registered Student Organization called African Student Association, this rings true in all aspects.

The African Student Association is an organization at CMU that is dedicated to bringing cultural awareness on campus, specifically African culture.

Within that, the club holds many events to showcase different parts of African culture. Their general body members hold informational segments for the public as well. Many people don’t know, but you don’t have to be African to join.

“One thing ASA strives on is that it is not a group for Africans only, it’s a group for all ethnicities,” said ASA general member Bola Oluwole. “We find the similarities amongst our differences.”

Oluwole said that general members are given the chance to contribute ideas for meeting topics and social events for the whole campus to enjoy.

ASA is viewed as a second home for most–if not all–of its members.

“I was born in Nigeria but grew up in Mount Pleasant,” said general member Mary Famutimi. “So being part of ASA brings a sense of home and community to me. It allows me to be around people I can directly relate to.

Another one of Famutimi’s favorite parts of ASA is how involved she is on campus through the organization.

“[In] being a member of ASA, I can help create events and start discussions that can educate other people about African culture,” said Famutimi.

One of the largest events that ASA holds is the Sankofa Pan-An Culture Show. The organization showcases fashion, music, dancing and food all in one. This is a yearly event, one that is heavily prepared for and anticipated.

This year, it was titled “A Night in Africa.”

A Night in Africa was described by sophomore and ASA executive board member Renaz Abdelrhman as more of an “experience” as opposed to just a show.

“We do a lot of events to showcase different parts of African culture, but this show is our biggest,” said Abdelrhman.

General body members of ASA also do many informational segments, simply to spread awareness and grow their organization on CMU’s campus.

As Student Government Association representative for ASA, Abdelrhman’s job is to make sure ASA has a voice and a say when it comes to student government.

“I make sure our goals are met,” she said. “I’m an advocate for our entire organization, so I want to make sure our voices are heard.”

Since A Night In Africa is ASA’s biggest event, that means there was a lot of planning behind the scenes.

“For the show, we reached out to multiple designers. One is even from out-of-state,” Abdelrhman said.

Dancers were also hired to showcase pieces in the show.

“The people performing have been given an idea of our show, and that’s kind of it,” Abdelrhman explained. “From there, they are given the the creative opportunity to portray that as they please.”

So what could the audience expect of A Night In Africa?

“We have a lot of different portrayals of African culture,” Abdelrhman said. “There’s a ton of different fashion: both modern and traditional [African] dress.”

Buoyant, Afro beats filled Plachta auditorium during each segment of the show, each one better than the last. The audience mirrored the booming energy on stage. Participants danced, sung, spoke and strutted their hearts out.

With four fashion segments, two dance segments, a poetry reading, a musical segment and flag walk, A Night in Africa kept every member of the audience on their toes.

The first segment of A Night in Africa was a fashion showcase by House of Zuri. Their designs are primarily Nigerian-inspired, and that’s easy to tell from the stunning, colorful traditional fabrics used in the garments. House of Zuri came all the way from Arizona to showcase their artwork in the show. 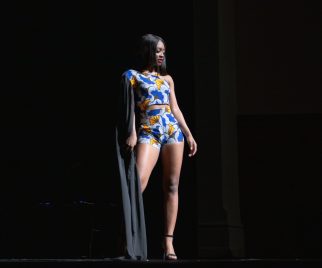 The second fashion segment was also a collection by House of Zuri. But these pieces were much more formal: it consisted of stunning gowns in equally as stunning traditional African fabrics. Each piece seemed to flow seamlessly into the next showcased. 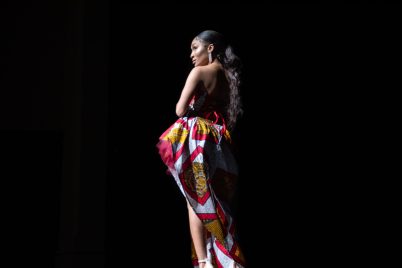 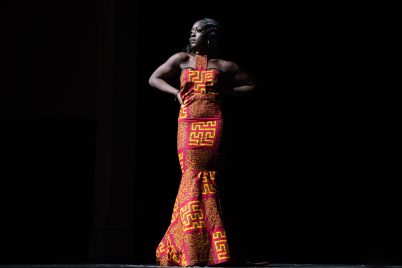 The third segment of fashion in A Night In Africa was showcased by designer Martha, who is based in Grand Rapids, Mich. and is quite keen on fun, funky skirts. 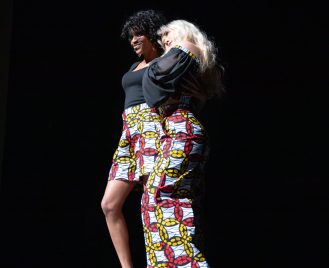 The fourth and final segment of fashion in A Night In Africa was presented by designer Sarah. The majority of her pieces were paired outfits, each complementing each other with the same or similar patterns. 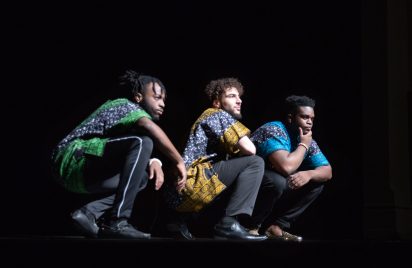 Though the show was focused on culture as a whole and not just fashion, each segment showcased beautiful pieces. Even the dance teams that performed had matching African prints adorning their bodysuits.

ASA works hard year round to not only put on a fantastic show, but make an impact on CMU’s campus.

“We want to make sure people know we exist, we are here and we are open to all different walks of life,” said Abdelrhman.

If you’re looking to be more culturally involved on campus, pop into an African Student Association meeting and you’ll be welcomed with open arms.