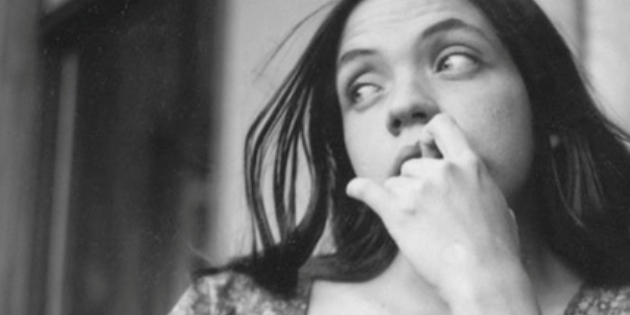 Grouper, the musical alias of Liz Harris, has always been a project for patient listeners. Her music is ethereal and dreamy, almost ambient, and it has a built her an entirely devoted cult following. After listening to “The Man Who Died In His Boat,” it isn’t too difficult to see why. It is a beautiful and mysterious listen, and Harris crafts lovely, nearly formless songs that culminate into a strangely powerful whole. Some will find her music captivating; others will likely be thoroughly bored.

That is a shame, because Grouper is an artist who has gradually become one of the most fascinating and rewarding artists today. This album, and the rest of her work, was made for more introverted individuals. It is quietly introspective, almost spiritual, and is most effective and powerful when played during late nights.

“The Man Who Died In His Boat,” right down to its title, evokes feelings of aching sadness and tranquility. It has an organic feel to it, almost as if Harris came up with these 11 songs in the moment. That is not to dismiss the sonic ambition present here, though. Grouper’s albums always seem to work their magic best in headphones, and this one is no different. The first single, “Vital,” is probably the most traditionally structured track on the album, but it is also one of the prettiest. Harris’ angelic voice echoes over minimal guitar strumming, coasting along a soft melody.

Aside from “Vital,” though, much of these songs are hard to differentiate. Faulting an ambient record, however, for not having a variation of upbeat and downbeat songs is missing the point. This is more a record about creating a certain mood than anything else, and so it continually resides in tonally abstract areas. Take “Vanishing Point,” on which Grouper entirely abandons her voice and guitar, and does a gorgeous little electronic number. It is a brilliant, though brief, little interlude, and resides perfectly at the midway point of the record.

“Living Room,” the closer to the album, is maybe the only point where Harris’ lyrics become almost completely audible. It is a stripped track, with her voice much more forefront than on previous songs. She reveals herself to be a magnificent songwriter, and it would be fantastic to hear more of her lyrics brought front and center. But, then again, Grouper is, clearly, most comfortable making the electro-acoustic experimentation that she is now known for, and she continually excels at it. It is doubtful that her fans would want it any other way.