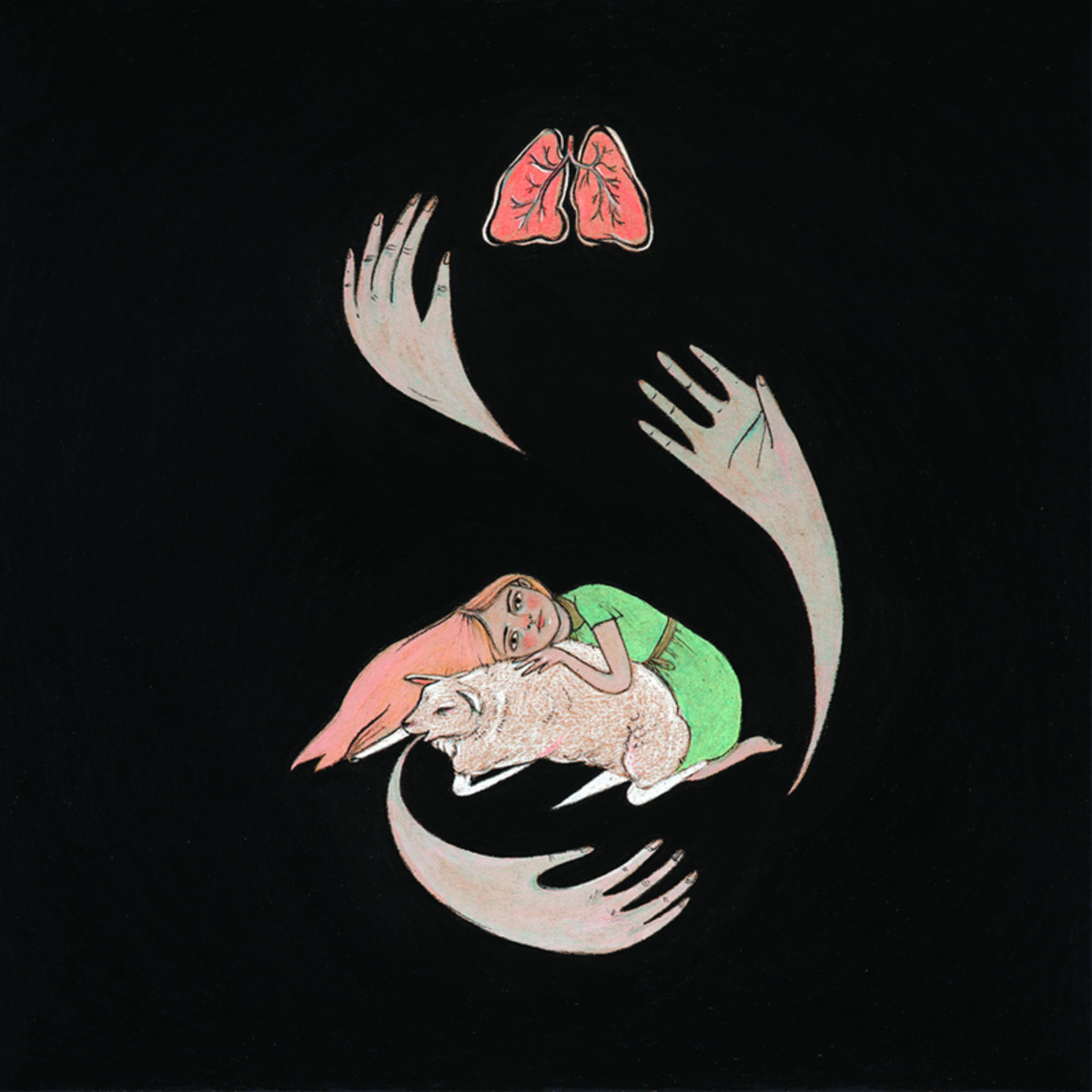 As our understanding of contemporary music – namely electronic – comes to a halt, we have to ask ourselves on important question: What is this pulsing, sugarcoated noise that’s assaulting our senses?

Let it take you along with it. This feeling is Purity Ring.

Purity Ring is an electronic duo hailing from Canada. Composed of vocalist Megan James and instrumentalist Corin Roddick, they have been making music as Purity Ring since 2011. Roddick began experimenting with electronic instrumentation while a member of a band named Born Gold.

When James was featured on a track Roddick produced, an early version of the famous “Ungirthed,” Purity Ring was born.

The Canadian duo have since put out one studio album, five singles from their LP and various remixes (as well as appearing on various albums supporting artists such as Danny Brown on his latest album “Old“). Driven by the intense whirring of ’80s style synthesizers, Purity Ring has set a new standard in synth-pop with their debut full-length album.

“Shrines” is perfect for star, ceiling or shoe-gazing, so don’t be surprised if the album has you drifting off to a happier place – wherever that may be. There’s enough sugary-sounding tracks on this album to make your teeth hurt.

In a good way, of course.

Combining elements of trap, witch house and dream pop music, Purity Ring has a distinctive sound that has won them countless loyal fans. Their sonic appeal ranges from the goofy, “Ungirthed” to the dark drone of “Shuck” and “Cartographist” and the sensual “Lofticries.”

“Crawlersout” kicks off the album with a bang, but a soft one. This opening track will almost make you feel as if you’re gently opening your eyes to the album. Immediately following is one of the best tracks on the album, “Fineshrines,” which is possibly the staple song in defining the witch house genre.

“Cartographist” is arguably the creepiest track on the album. Repeatedly droning in and out to 808 drum beats and a trap beat, its minimalism is what makes this track stand out from the rest of the album. While the production of the other songs are very lush and complicated, this track shines in particular because of its simplicity – fans of Lorde will especially appreciate this track.

Finally, we come to “Lofticries,” the seminal end to a blissful album, which is arguably a greatest hits collection of all the elements that earned Purity Ring their diehard fanbase. Stuttery vocals, synthesizers, trap beats, droning vocals and enough sweet sounds to drown out all the aches and pains of a hard day.

Purity Ring’s debut album is a game changer. Stylistically, it is it’s own animal – perfecting what electronic artists have been aiming to accomplish for decades. There’s no doubt it will be hailed as an inspiration to artists for years to come.