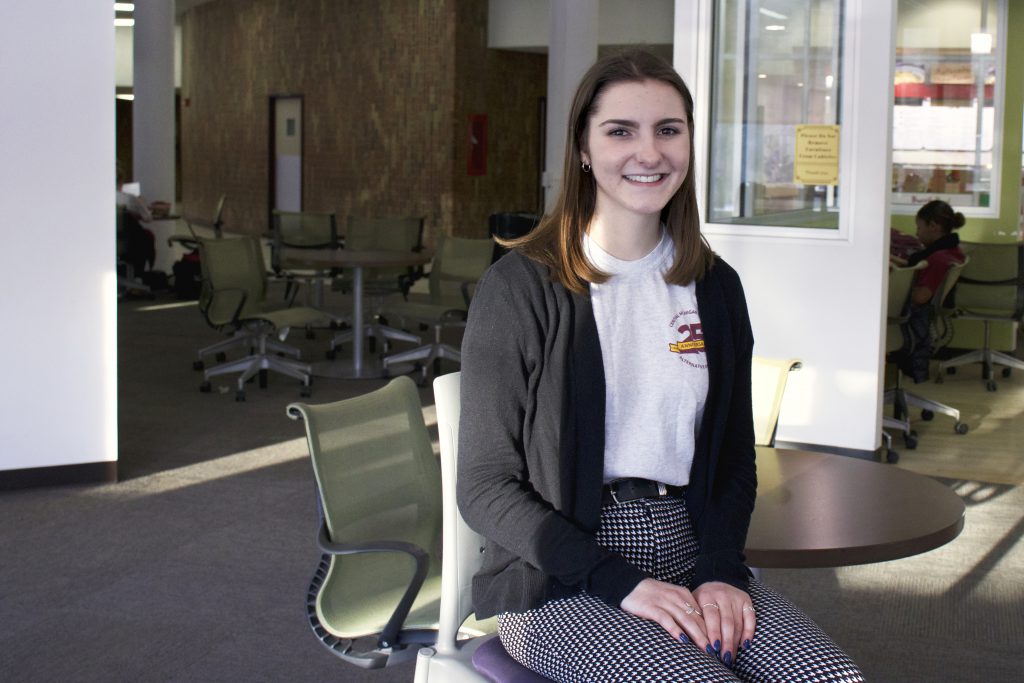 Story and photos by Liv Alexander.

Alternative Breaks is a volunteer organization that organizes trips during spring break, winter break, summer break and some weekends. Central Michigan University students can sign up for an Alternative Break and spend their time off volunteering.

Alternative Breaks members traveled to Plant City, Florida to support elementary education for the tenth year in a row from March 2 to March 9 during spring break. 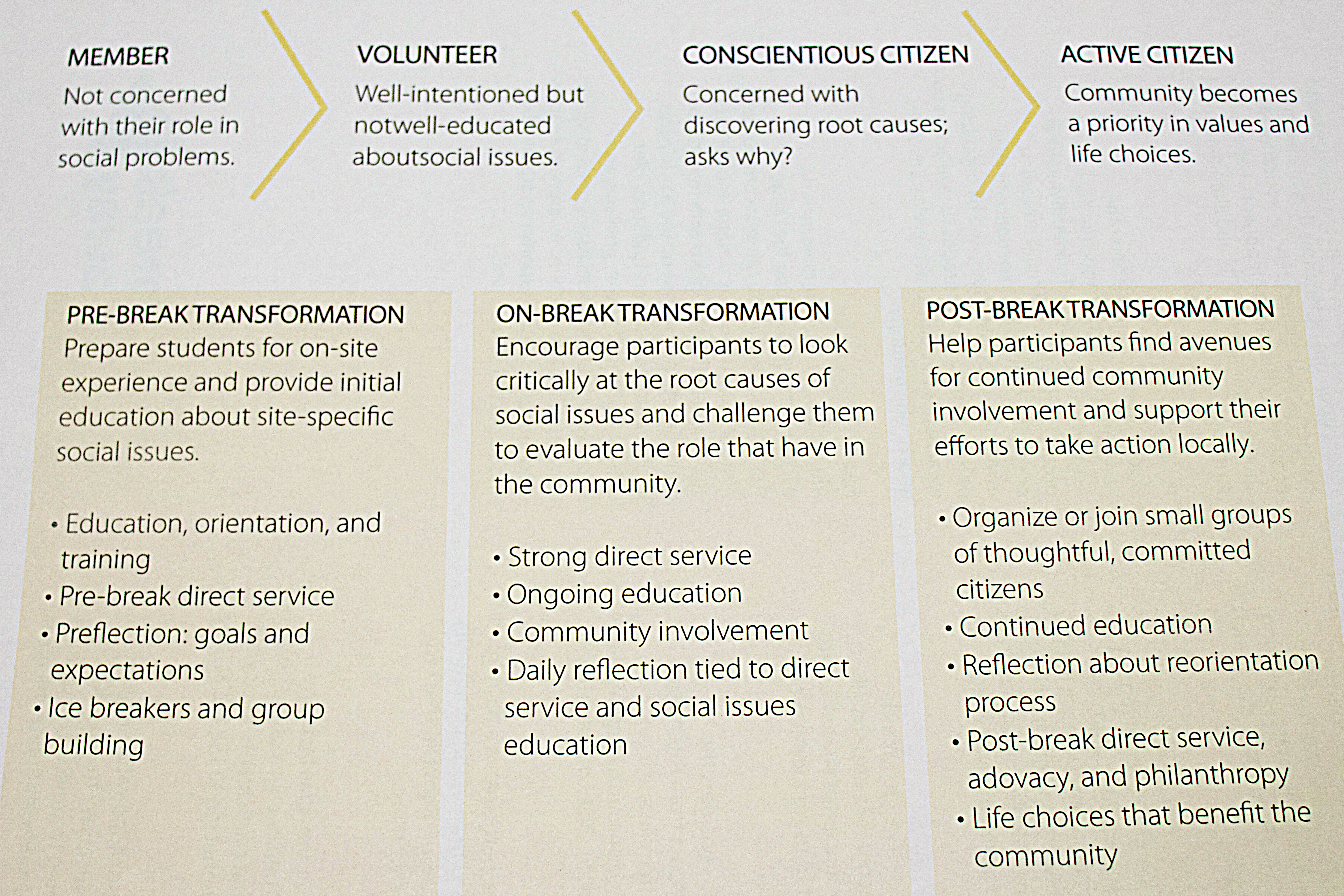 Rochester Hills freshman Johnny Palmer is one of the CMU students that participated in Alternative Breaks over spring break this year. “Alternative Breaks are volunteer trips members go on all around the country to help different causes based on your major or interest,” Palmer said.

Palmer decided to sign up for Alternative Breaks on OrgSync, a website designed to cater to registered student organizations, after seeing posters on CMU’s campus. Palmer was put on a waiting list and later placed into group. Although he wasn’t able to participate in a break that focused on his major, he was still given the opportunity to volunteer for a cause he was passionate about.

Senior Melissa Parent, one of Palmer’s site leaders, said the program returns to the same places every year. Spring break 2019 was the tenth time Alternative Breaks traveled to an elementary school in Plant City, FL. 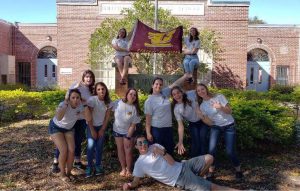 “A big thing that Alternative Breaks likes to strive for is sustainability, being sustainable for the Earth, but also maintaining sustainable relationships with our community partners and our housing partners,” Parent said.

In preparation of spring’s alternative break, all of the site leaders went on a retreat in fall 2018.

“The weekend was a crash course on how to be a site leader,” Parent said. “We were taught site leader responsibilities, which include hosting weekly meetings, going over problems about the social justice issue and giving participants updates.”

“We are just like the parents pretty much, making sure everyone is safe,” Parent said.

A couple of Parent’s upperclassmen friends went on an Alternative Break when she was a freshman. “They had nothing but amazing things to say about the program and about their experience,” she said.

Parent decided to sign up as a participant in the spring of 2017.

“I signed up for the Civil Rights spring break my sophomore year and loved it; the program is so awesome,” Parent said. “We went to Greens Burrow, NC, and we worked for the week in the International Civil Rights Museum, which was super cool. It’s the site where sit-ins started, so the bottom part of the museum was the restaurant where the sit-ins happened.” 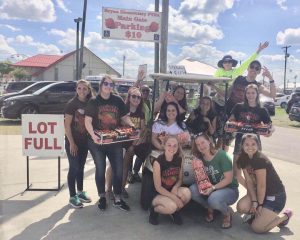 A few years later, she chose to join Alternative Breaks again. This time, she hoped to be a better site leader than the ones she had.

“I just think the dynamics between all the participants and both of the site leaders didn’t really communicate very well and there was kind of a lot of tension when I went,” Parent said.