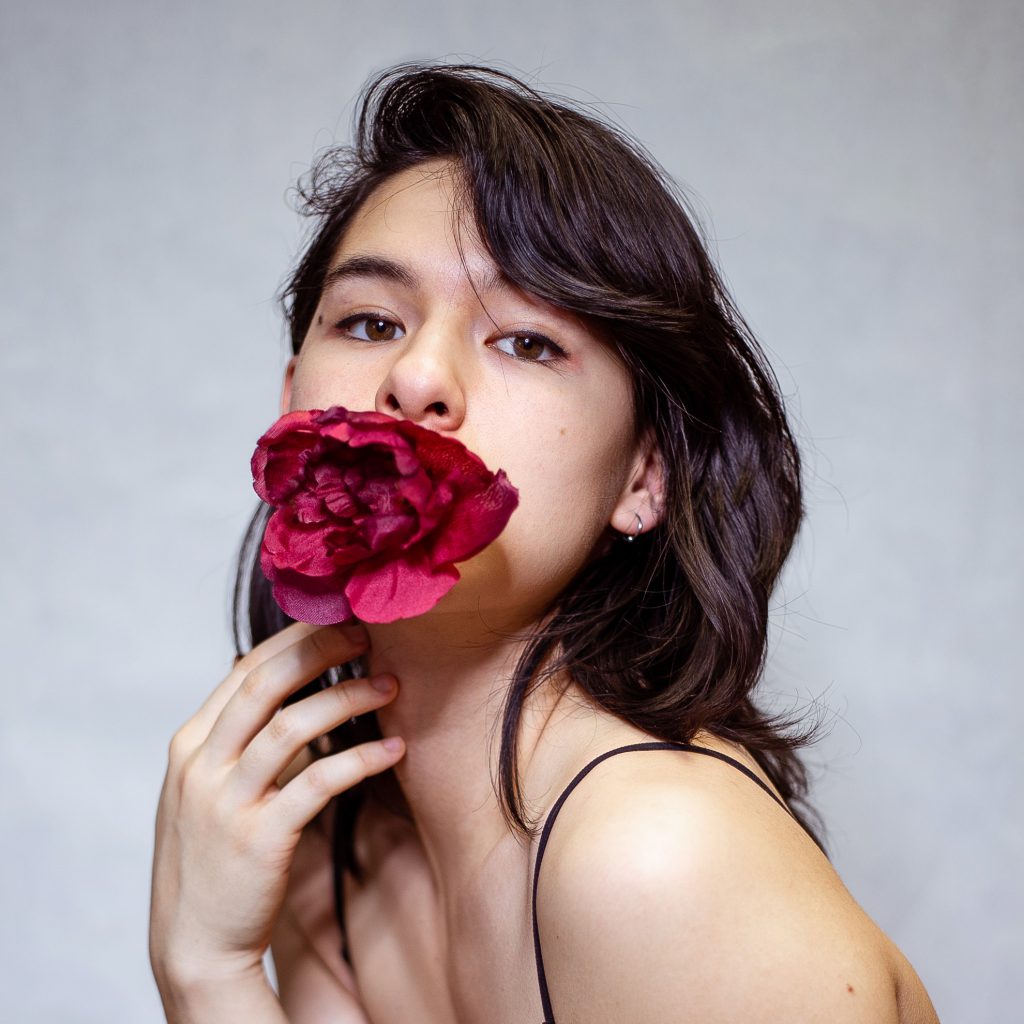 “I’ve always loved art,” Crombez said. “Getting to create specifically with people and using people as part of how I create, that’s been the best part [of photography] for me.”

Before she started seriously taking photos, Crombez started modeling in 2016 after going to a model call for Threads, an annual CMU fashion show that showcases the fashion designs of students on campus.

Photography was something that happened along the way, and Crombez appreciates that photography is a science in itself.

“It’s a science of technology and physics combined,” she said. “There’s a lot of relativity you have to keep track of: your settings, distances matter, the amount of light matter, settings matter and it depends on itself and other environmental factors.” 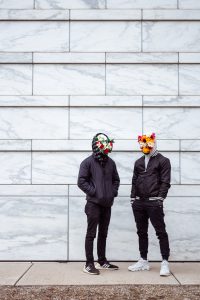 She’s now developed a collection of cameras to bring her art to life, starting with a Canon Rebel T5 before investing in a Canon 80d and then switching to a Canon 6d full-frame camera.

“My typical set up is my Canon 6d with a 35 millimeter lens,” Crombez said. “With the Canon 6d it’s a lot easier to get what I see of the world into the frame.”

Having a history in modeling helps her communicate better with her models for her shoots.

“The first model I started working with, I actually worked alongside with her,” she said. “I posted a message on Facebook about needing a model, she responded and we did a bunch of shoots together; I got a lot of positive feedback from that.” 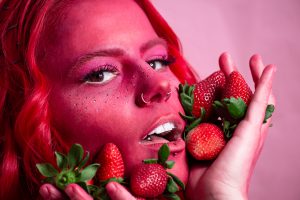 For Crombez, getting to create with people is one of the most fulfilling part of photography. She is people-based in everything she does, balancing her academic and photography careers as a Resident Assistant and Campus Ambassador for CMU as well.

Keeping everything balanced for Crombez is all about planning.

Her photography keeps her busy, aiming to do a photoshoot at least twice a month.

“Typically I keep my weekends for photos and then if I have down time during the week, I’ll work on my photos,” Crombez said. “Last semester I was doing a shoot every weekend, I burned out real quick.” 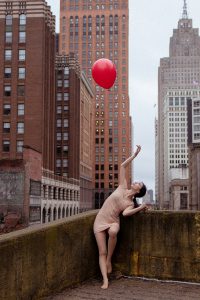 This past summer, Crombez got to meet a lot of creative people in her area and realized they were all doing the same thing she was doing as a career.

She didn’t know pursuing the arts could be a reliable career.

“I started off a neuroscience pre-med major,” Crombez said. “Growing up my parents were like ‘yes you’re going to go to med school and be a doctor.’”

While she knows right now isn’t the right time to be a full-time photographer, thinking about the possibilities her future could hold helps her stay motivated. 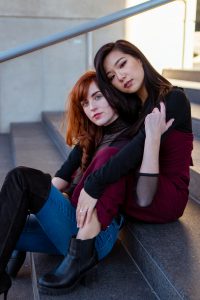 “My five year projection is that I’ll be starting at a major fashion publication and working my way up the chain,” she said. “I can do what I love, communicate with people, follow my artistic passion and I can make a living off of it”

Crombez has been able to use modeling and photography as mediums to challenge herself, grow and ultimately connect with people and the world around her. It’s opened her eyes to a world she can picture herself living in for a long time.