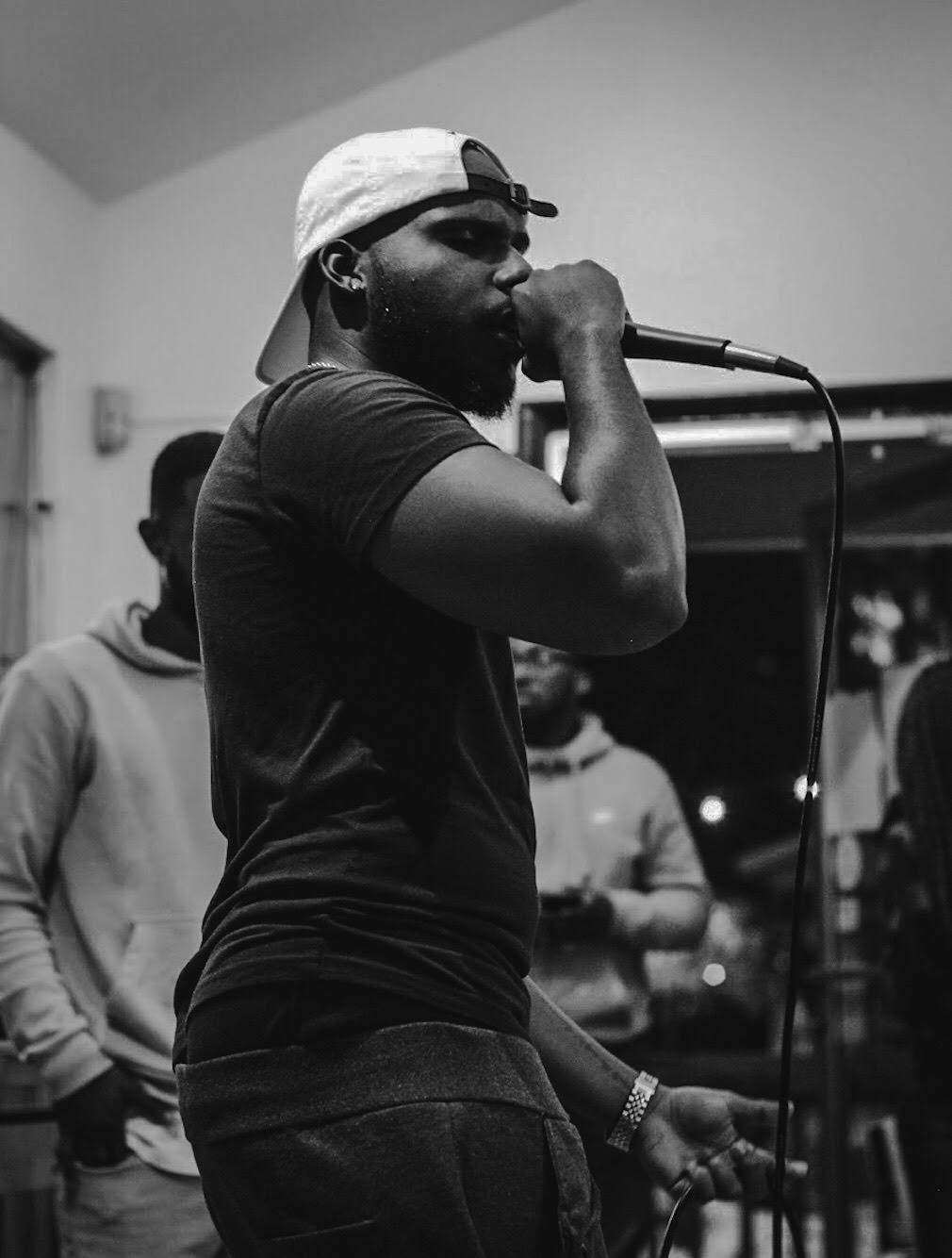 Story and photos by Joseph Abrams and Dominic Perales

Hiding inside Central Michigan University is boundless talent, and Cassius Tae let students show that talent at The Dreamer. 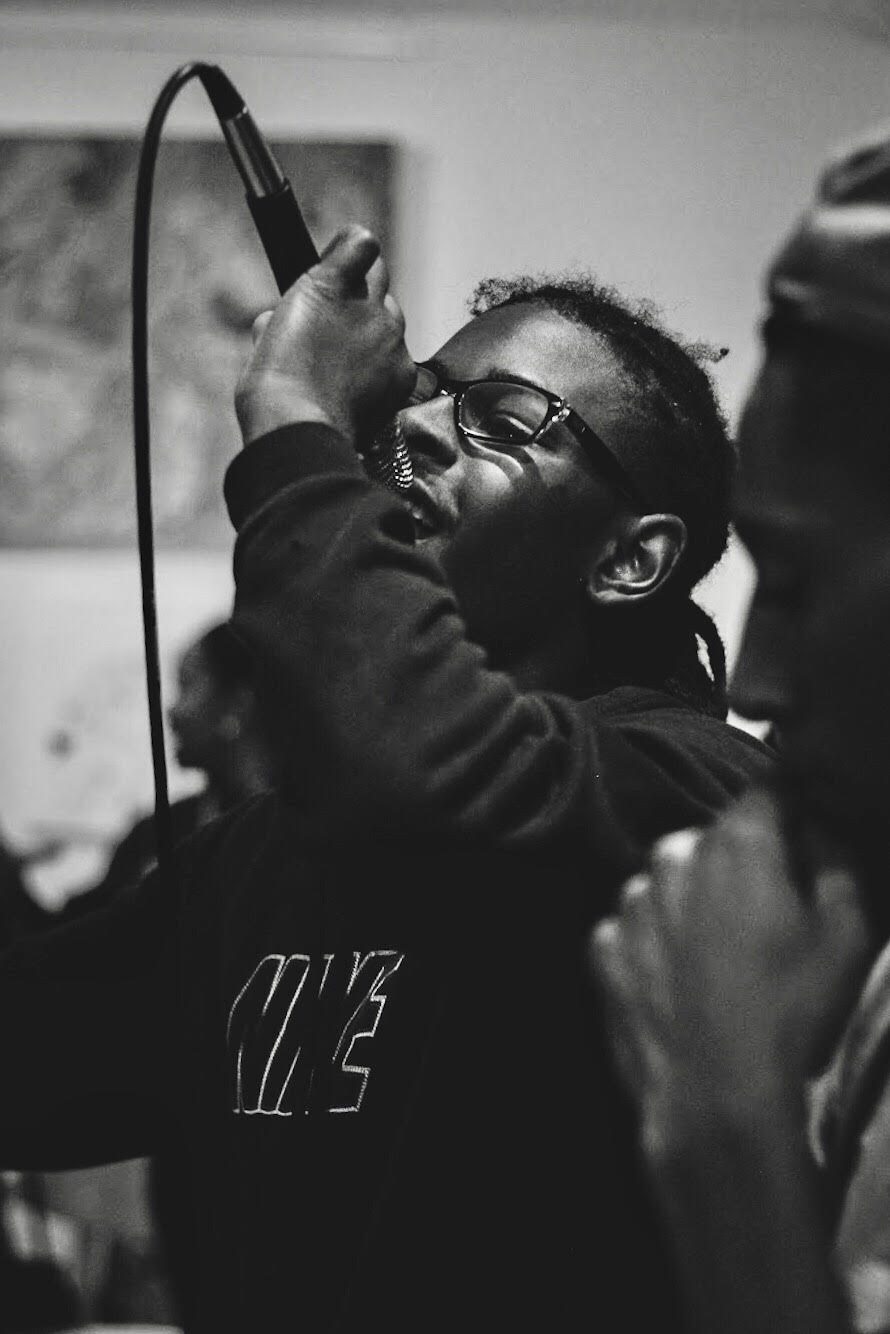 The Dreamer is a small coffee house north of campus, and on every first and third Thursday of the month they hold an open mic night. This time was different as local rapper Cassius Tae decided to host the night to raise money for hurricane relief for Puerto Rico.

“I’m very appreciative of my school and their support, and I know someone is going to be blessed because of what we did.” Tae said. 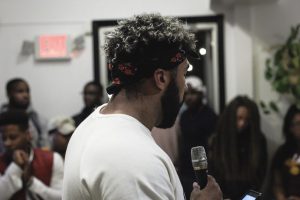 Tae said that because he had a following on campus that he had a platform that he could use to raise money for the hurricane relief, and draw in people to participate.

Crammed in this cozy coffee shop were dozens of people, so much that just getting through the crowd was an ordeal, and they were all there to perform or to support their fellow students. 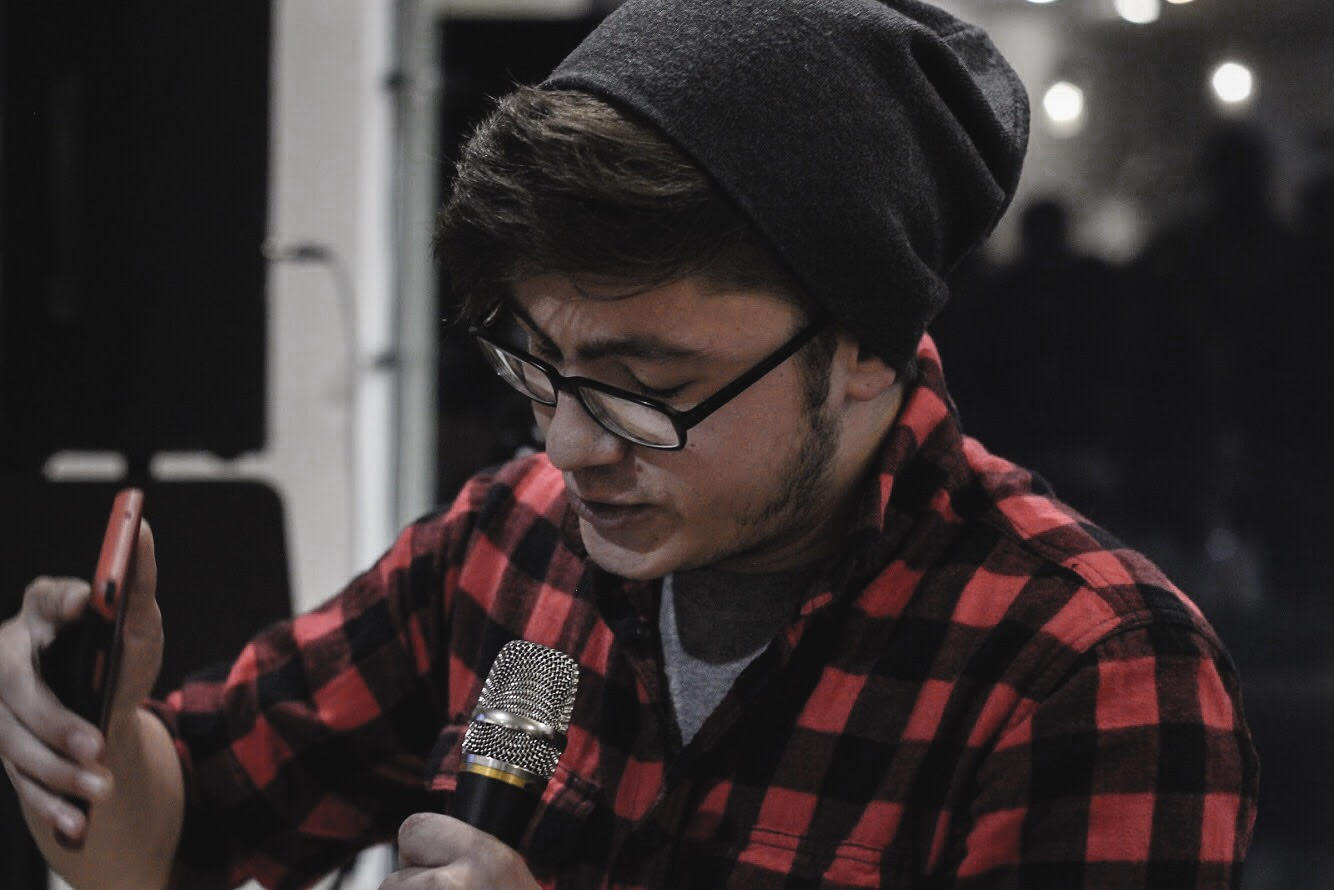 Some of the student read poetry, others sang, and others even rapped in front of the live audience.

Starting off the event was the Christ Central Choir, where Matthew Williams lead the choir as their powerful voices cut through the crowd. 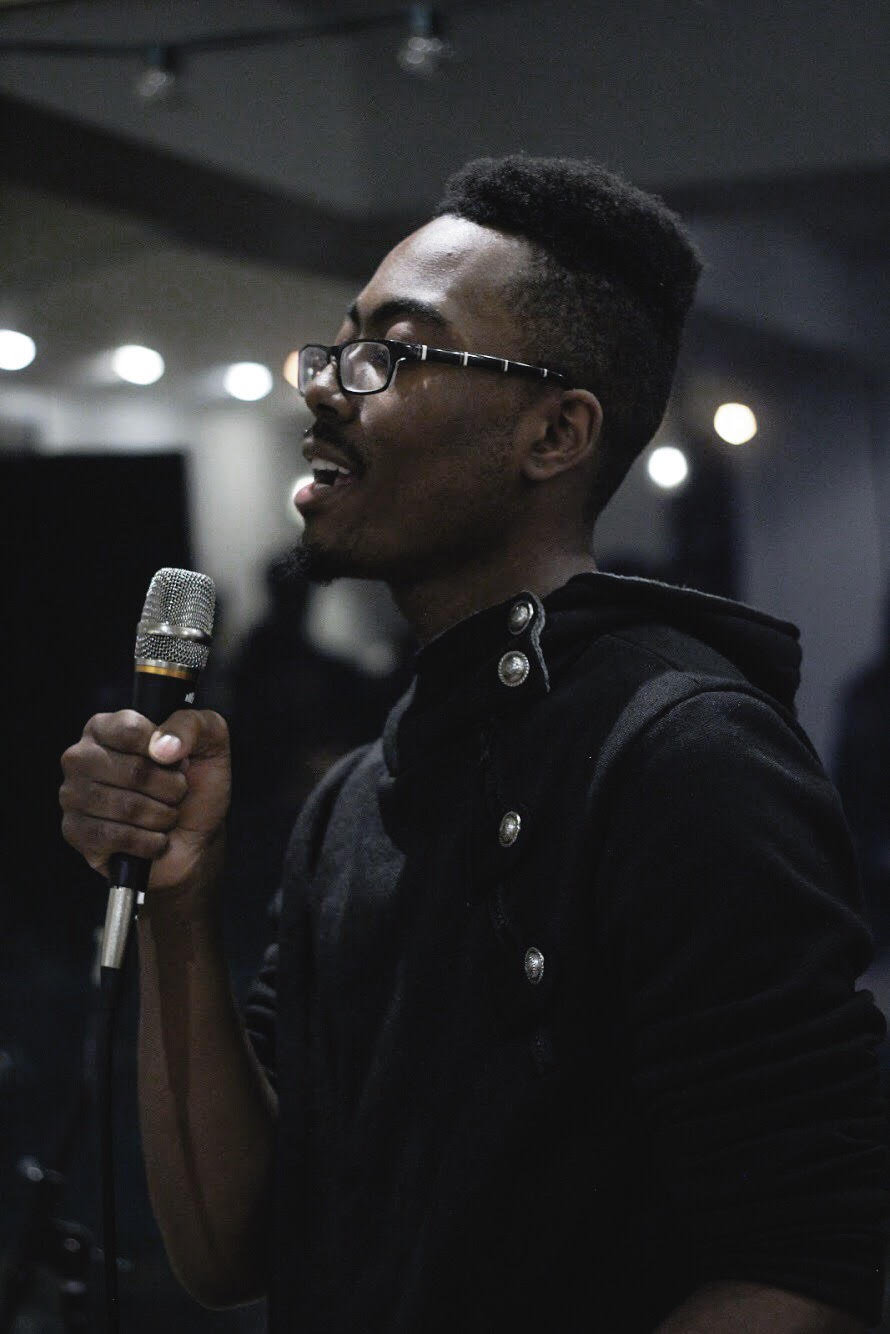 There was even an all female a cappella group named On the Rox where Olivia Bloomer and Coryn Rose took lead vocals as they sang about the pain in the world.

This is his second time hosting an open mic event, but the first time he did so without any sort of partner he said. 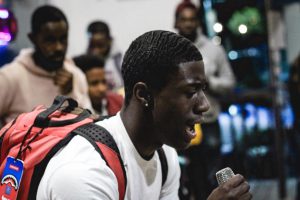 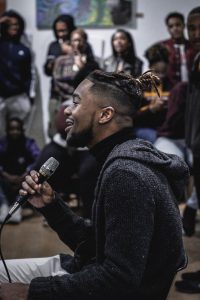