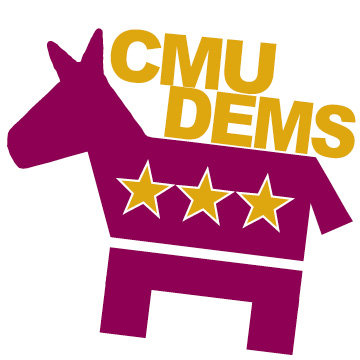 The group has been going door to door at apartment complexes and dormitories since August registering students to vote, and they will continue until the end of September.

“It’s been a slow start, but a lot of students are receptive and eager to vote,” said Clinton Township junior Michelle Shamaly, the vice president of the College Democrats.

October 3 is the registration deadline for those wishing to vote in the November elections.

In October, the College Democrats plan to spend time raising awareness on campus about progressive issues and the gubernatorial candidates, specifically the Democratic candidate, Virg Benero.

“If kids aren’t registered to vote, they aren’t going to pay attention,” said Virginia Benero.  “We are helping college kids use their voice.  Unless you are vigorously involved in politics, voting is your only chance.”

Virginia Benero is a member of the group, and has considered herself a Democrat since she was 12 years old.

“When I was 12 years old I seriously asked my dad what the difference between Democrats and Republicans was. I find that democratic values are naturally in line with my own.”

The College Democrats meet every Thursday at 7 p.m. in the Bovee Center lobby.  These meetings are open to any student who wishes to attend.

“If students want to be involved in the political process they should join the College Democrats,” said O’Donnell.