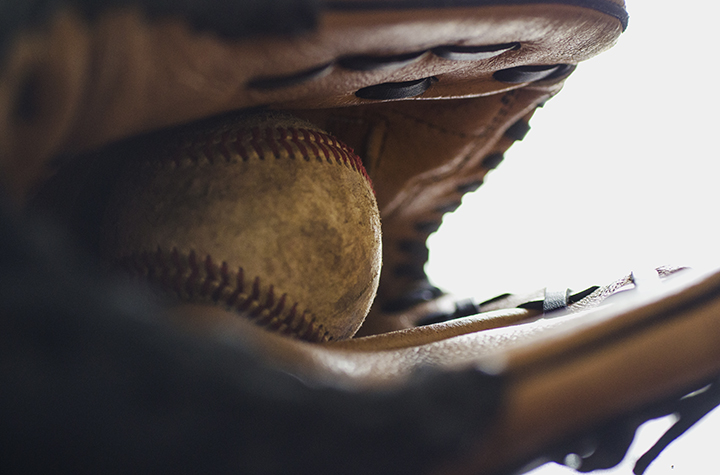 Central Michigan Baseball (20-13)  will return to Theunissen Stadium on Wednesday, April 16 to face off against Michigan State, after this week’s three-game series at Bowling Green.

The Chippewas will have three more home weekend series this season against Ball State and Toledo, ending with the ultimate rival weekend against Western Michigan.

The following are Chippewas set to heat things up this season:

In 113 at-bats this season Leichman has racked up 26 hits and has a team-high .336 batting average. Leichman appeared in 47 games in 2013, starting in 46 of them. He was first on the team and third in the MAC with a batting average of .341 in 2013. Coming into the season hitting strong, Leichman is expected to place among top hitters once again.

The Regneir brothers are expected to be amongst the team’s most consistent hitters this season. Logan is second on the team in batting thus far, with an average of .331, accumulating 42 hits in 127 at-bats. Nick is in fourth place with an average of .279 with 26 hits in 129 at-bats.  Last season, Nick made 56 starts and finished third amongst hitters in the MAC with a .421 on base average and total bases with 102.

Huntey has .292 batting average this season, registering 37 hits in 126 at-bats. Last season, Huntey ended with an overall average of .271 appearing in 35 games and 26 games as a catcher.

Aldred is currently 3-3 on the season with a 2.49 ERA. Last season, Aldred appeared in 12 games, starting three.

Oliver currently has an overall batting average of .227 with 22 hits. As a freshman, Oliver made 17 starts in 36 appearances.

Black is 2-1 with 1.80 ERA this season and has three saves in 15 innings pitched. Black is a new addition to the Chippewas this season and should make a big impact for Central’s bullpen.