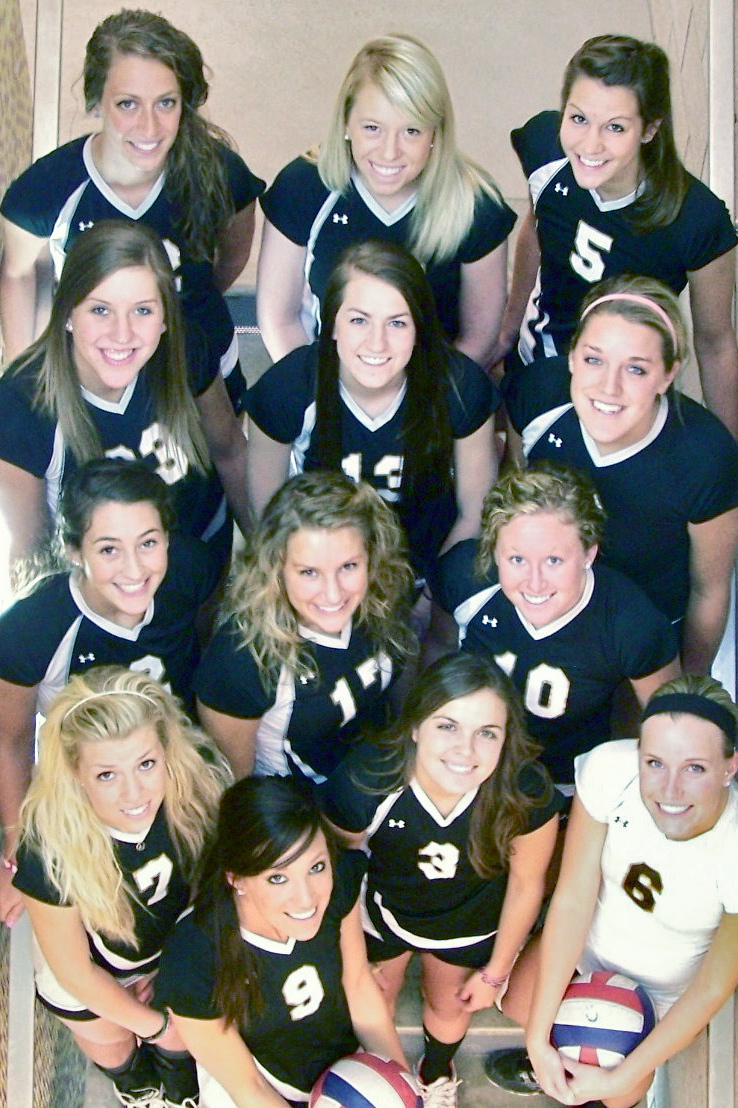 Returning to Michigan April 10 with a fifth place title in the Division 1 AA bracket out of 48 teams in their division, Central Michigan University women’s club volleyball team was beyond words.

The road to top 10 in the nation was not easy. There were 180 men’s teams and 156 women’s teams that were playing in the National Intramural-Recreational Sports Association (NIRSA) tournament. Overall there were 1,233 total games played during the three-day tournament.

Central’s club volleyball team had their share of struggles and victories this past year. An entirely new team of players were brought together with one common goal– victory. This self-funded club is based solely on dues, donations and fundraising opportunities to help them be as competitive as possible.

“It felt like we have been playing together for years,” President Hillarie Carlson said.

“We just have a great group of girls who love to work hard,” Club Volleyball Secretary Amanda Keating said.