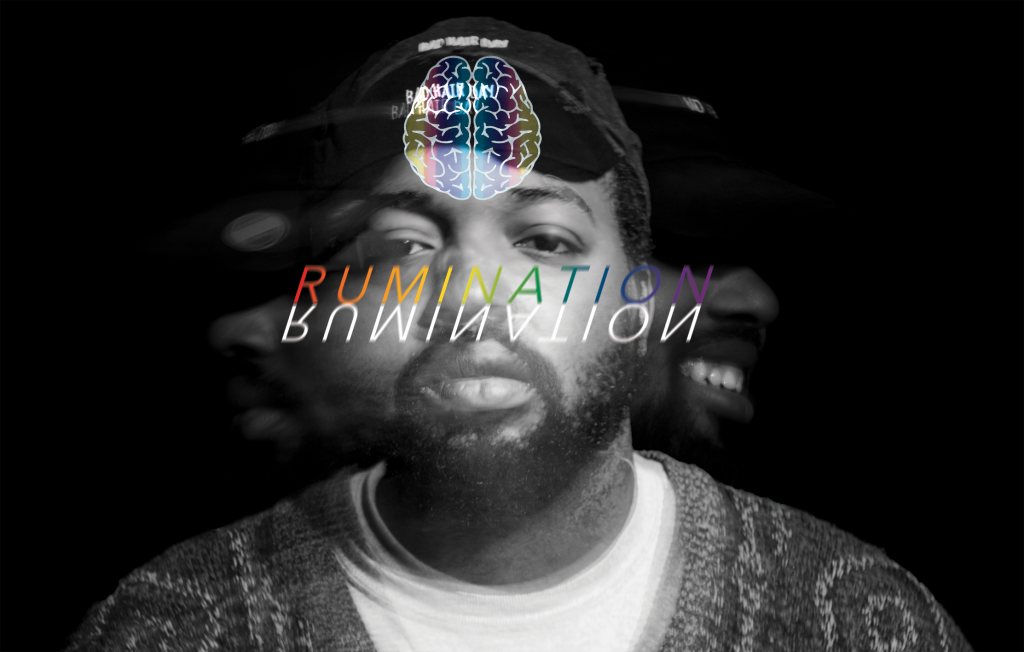 Music flows through the veins of Daryl Wallace, better known to some under his stage name D.Anonymous.

A self-described “introverted black male” from Detroit who dreams about achieving things greater than himself, Wallace uses music as a way to break the mold people try to put him in.

The music he creates helps him express his thoughts and observations about society in a vulnerable way. Writing songs, and just thinking about life sometimes, sends him into a spiral. 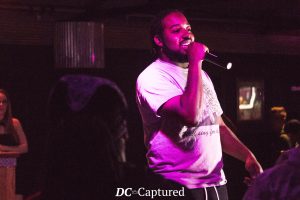 Wallace wanted to show elements of overthinking about everyday life throughout the album because many people in today’s society overthink. Wallace picked the stage name D.Anonymous because he feels the music he produces isn’t just for him.

“This whole project isn’t even through my lens most of the time,” Wallace said. “I took on that name because I had to embrace that music isn’t about me. The music that I write can be for anybody. It can provide a platform for people that don’t have anyone to talk for them. That’s how I became who I am today.”

Wallace has produced a project every year since he’s been at CMU. This album is the most personal for him yet. 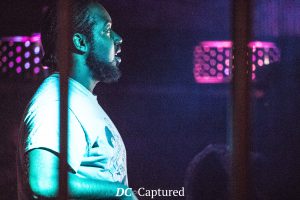 “What makes this album an album are the feelings inside of it,” Wallace said. “One of the songs that I wrote called ‘Relationships’—the theme is just the habits we have as people about overthinking relationships, especially as we get close to death.”

Wallace explained that one of his old teachers had been diagnosed with stage three cancer, after just receiving news she was pregnant. Her story of trying to remain connected to her family, friends and faith through the turmoil of her situation inspired him to write the song, centered around being in a life or death situation.

“It [the song ‘Relationships’] was an emotional one for me; it took a lot to write it,” Wallace said. “I took a lot out of me and after I was finished, it was painful to even talk about.” 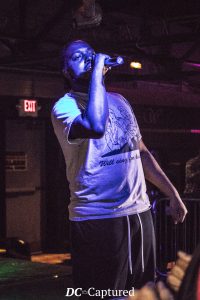 Wallace’s goal for this album is to be completely unexpected, as most people think him as “just hip-hop artist.” He made it a priority to think outside of the box and make the work meaningful.

“The album has 15 songs, and took a year and a half to make,” Wallace said. “It took so long because it took time. I wrote the song ‘IDK,’ six times over and over again. Every song is completely different from the other. This album is me and what I’ve wanted to say for the last year and half about what’s going on in our society. I hope people connect with it.”

You can find “Rumination,” and more of Wallace’s music on Spotify and Apple Music.