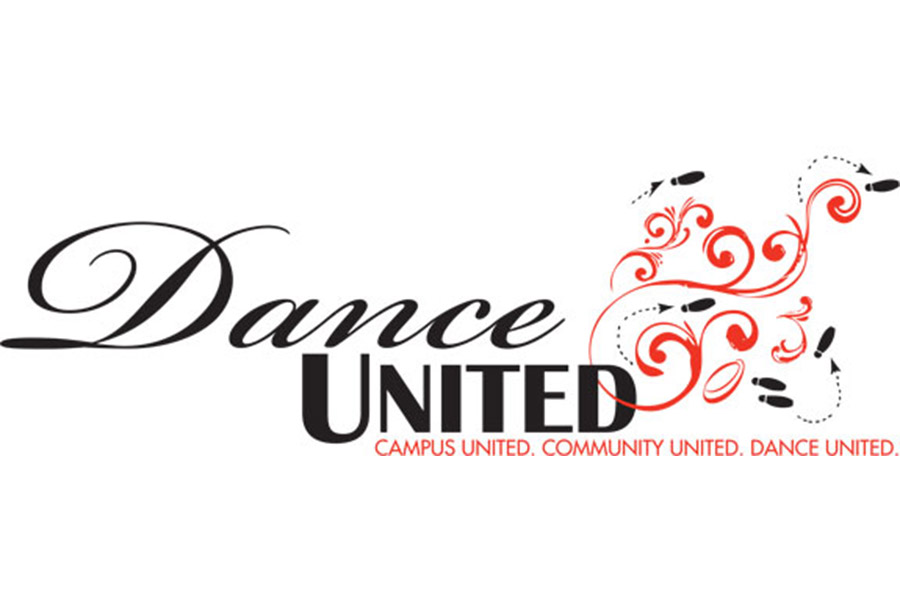 With music in their hearts and a swing in their steps, 10 dance teams took the stage in McGuirk Arena to help raise money for United Way on Thursday.

Oh, did we mention there were more than 600 people there?

The doors to the Central Michigan University Events Center opened to an eager crowd, who were curious to see what kind of talent the performers would put on display. The dance teams featured a unique array of characters, from a magician and a realtor to a father-daughter duo and an “about-to-become newlyweds” couple.

After weeks of practice, each couple took to the dance floor and had a few minutes to impress the crowd with an unforgettable dance routine. All different types of dance were represented including the foxtrot, cha-cha and step-dancing.

Though these weren’t professionals, the performers left it all on the dance floor.

One of the dancers who wasn’t afraid to showcase his talent was Charles Pol, who didn’t consider himself a dancer until he dug deep and found the will to master his routine.

“Though the practices got rough sometimes, the toughest part was finding my own self-confidence,” Pol said. “Many of us non-dancers had to find it in ourselves to develop our skills so we could put on a good show tonight.”

And putting on a good show is exactly what they did.

Nearly tripling the amount of money raised last year wasn’t an easy task and it took the work of a strong leader to achieve. That leader was Student United Way president, Andrew Brown.

“We hoped to raise the profile of United Way through Student United and engage our fellow students in a community effort to support human services that would improve lives here in Isabella County, and we succeeded,” Brown said.

Money was raised in a variety of different ways, including donations, team pledges, dinner tickets as well as a silent auction. Fifteen community sponsors also showed their support for the event, which included the Isabella Bank and Max & Emily’s Eatery.

In between the performances from the teams, seven local dance organizations, including the CMU Dance Team and the University Theatre Dance Company, performed short 3-5 minute dance routines which spiced the night up even more.

Tom Olver, president and CEO of United Way of Isabella County, was extremely proud of the diverse audience who came out and supported the event.

“One of the beautiful things about this particular event is the broad reach you get throughout the university and community by engaging so many different people,” Olver said. “This is one of those events that can bring together the university community as well as the larger community in Isabella County.”

Olver stated that the goal of United Way is to provide leadership and resources to help improve the overall quality of life in the community by generating revenue, creating awareness and gathering volunteers from local organizations.