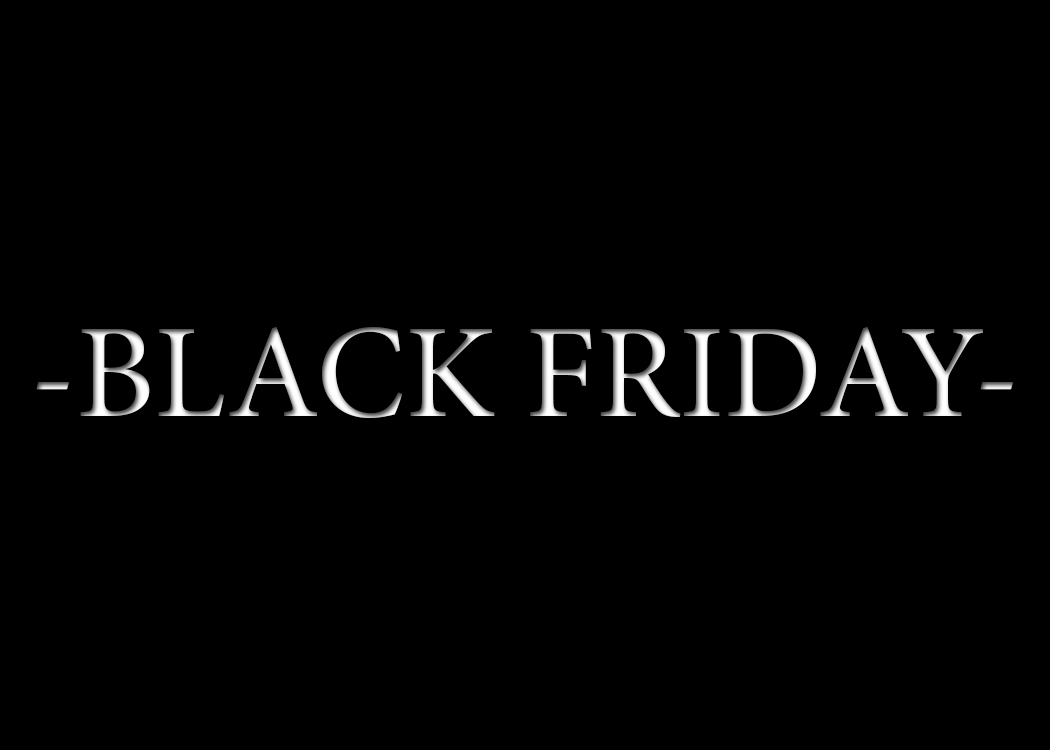 The holiday season is officially here, which means the next few months will consist of nothing but friends, family, food and everyone’s seasonal favorite – shopping.

This week, some people will be drifting into their long-awaited food comas after Thanksgiving dinner, but others will be bundling up to face the crazy crowds and get nice deals on wanted items.

That’s right people, we’re talking about the Thanksgiving’s sub-holiday that some love and others love to hate: Black Friday.

I am the daughter of a woman who would be inducted into the shopper’s hall of fame, if one ever existed. My mother will physically shop hours upon hours, taking the term “shop ‘til you drop,” literally.

She started inviting me to join her for the infamous shopping day years ago, and it has since become a day that both of us enjoy. She goes to shop, and I go to people watch (okay, admittedly I shop too).

I have seen Black Friday from all angles – beginning late Thursday evening to the early hours of Friday morning. I’ve even worked a few Black Friday’s in retail, but that’s another can of worms I don’t want to open. I’ve witnessed fights, tears and pure joy. I’ve witnessed mothers and daughters taking copious amounts of espresso shots with dozens of shopping bags in their hands (It’s pretty impressive). I’ve witnessed grandchildren push their grandmothers through the mall in wheel chairs because they were just too fragile to walk on their own.

It’s one of the craziest holidays of the year, and yet I continue to put myself through the madness every single year. Why? Tradition.

Sure, the deals are nice, but Black Friday is something more to me. It’s a day that I get to look back on when I think about my relationship with my mom. I look forward to the time spent between just her and I and even though we’re surrounded by thousands of crazy people, it still feels like it’s just us.

So, the next time you try to bash the “made-up holiday,” just remember that for some it’s more than the steals and deals, it’s about the tradition. And if you happen to be one of the crazies, cut those working in retail some slack, they’re just ordinary people trying to survive the day like the rest of us.

If you too will be braving the crowds come Friday, here are some deals and coupons to stimulate your shopping experience: