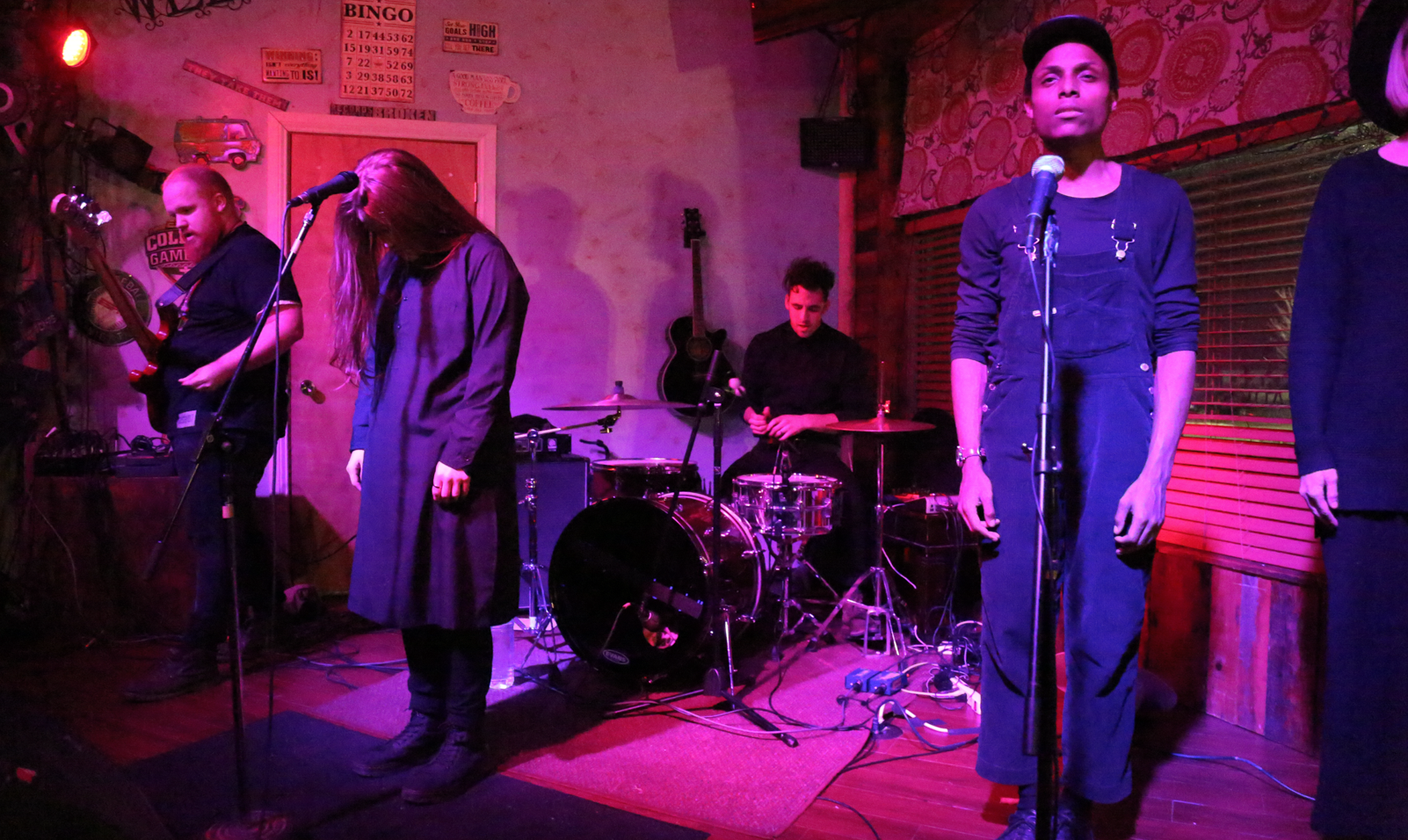 The stage at Hunter’s Ale House may be small, but the larger than life acts that graced the stage on Friday, Feb. 19 brought together all who wanted to rock to phenomenal Detroit sounds.

“We go for loud, not pretty here,” Jax Anderson of Flint Eastwood proclaimed to the audience.

Those in the crowd had work to do – Anderson’s electric stage presence challenged her fans to match her dynamic energy, creating a lively and personal show.

Before Anderson took the stage, fellow Detroit natives Bryan Lackner and Brent Smith of the rap duo Passalacqua performed a charismatic and funky set that called for the whole crowd to groove.

The two groups delivered powerful performances on stage, but it was getting to know the artists off stage and learning their perspectives on music and life that left us inspired long after the end of the show.

Growing up without cable or internet in Harper Woods, Mich., Anderson’s father taught her guitar, and from a young age, she played, sang and wrote music.

It was in Detroit that Anderson found her niche for producing music and a developed a sound she coins as “pop music that never sleeps.”

Recording her music in a repurposed church, the city’s music scene and its culture as a whole greatly influences this electric sound.

“Some sounds of the city are Motown, techno and garage rock. I pull influences from there and ’80s pop music,” Anderson said. “And, just the whole mindset of the city – everyone wants to help [with your music] and collaborate.”

Though Anderson can’t pinpoint particular musicians that influence her, her pop sound serves as a channel for the goal of her music.

“I am drawn to pop because it appeals to a lot of people. It makes people dance and feel good, and that’s why I make music.” 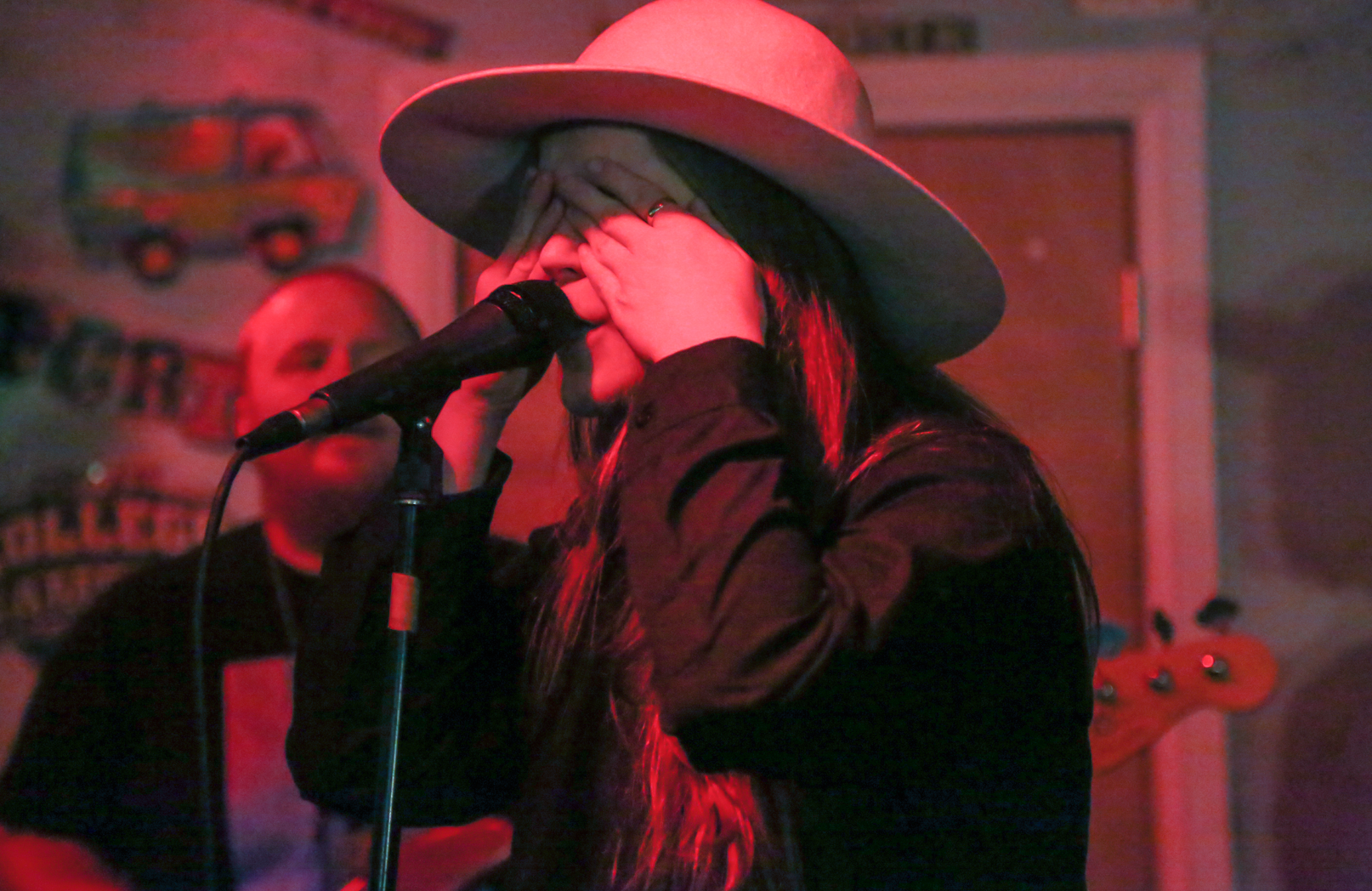 With the release of her EP “Small Victories” last fall, Anderson paints the picture for the future direction of her project.

“I want to bring Flint Eastwood into the lives of as many people as possible. My music is vulnerable and I talk about personal experiences – ‘Small Victories’ is about the death of my mom. So, the only way for people to be comforted in a time when they aren’t themselves, is knowing someone else is going through what they are going through.” 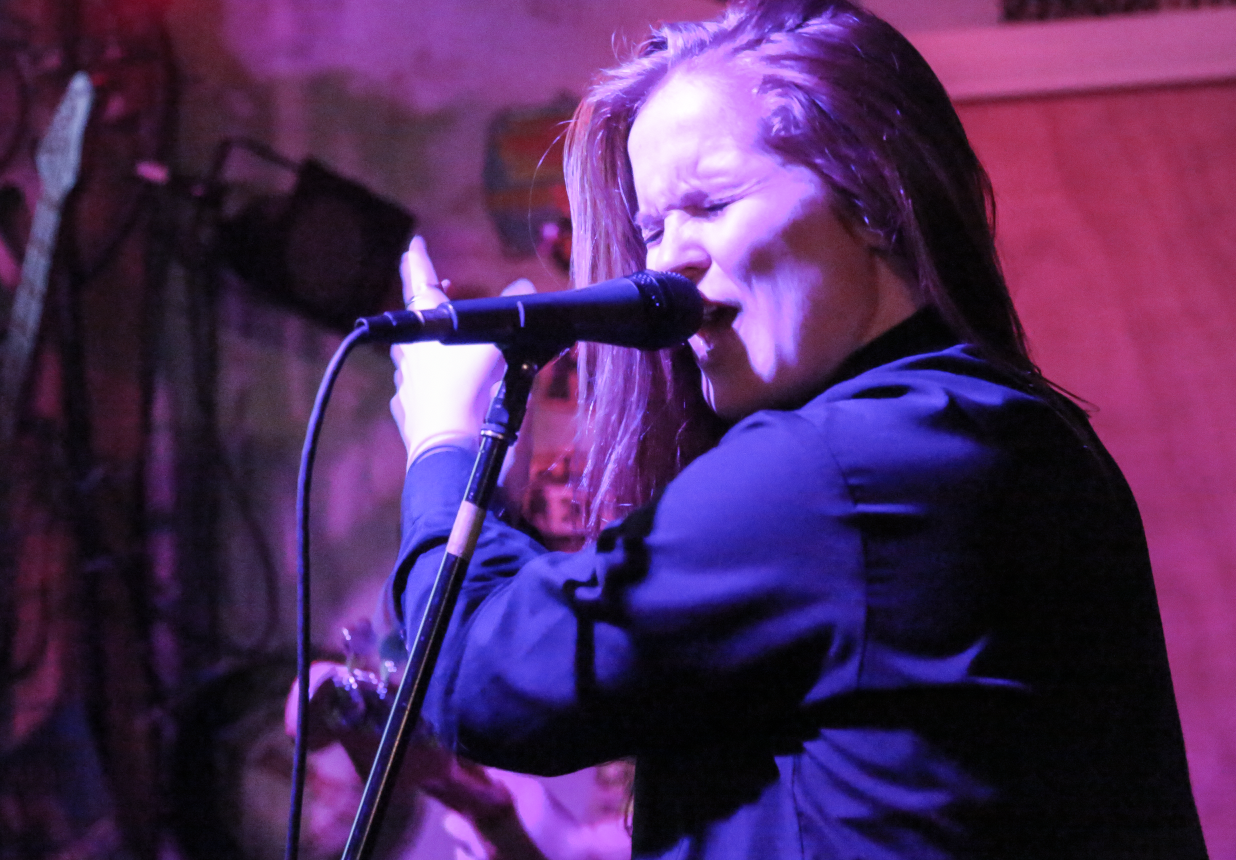 Anderson strives to bring these relatable experiences front and center through her music, shows and interactions with everyone she meets along the way.

“I write honestly and genuinely. I want to share all of me – as much as possible.”

Pronounced “Pass-uh-lock-wah”, the rap duo is comprised of Bryan Lackner and Brent Smith.

The two men came together during Detroit’s underground music era. When they decided to record a few tracks together, they realized their combined energies flowed easily.

“We recorded a five or six song EP and said, ‘if people like it, cool. If not, it’s okay.’ But, people really took a liking to it,” Lackner said. 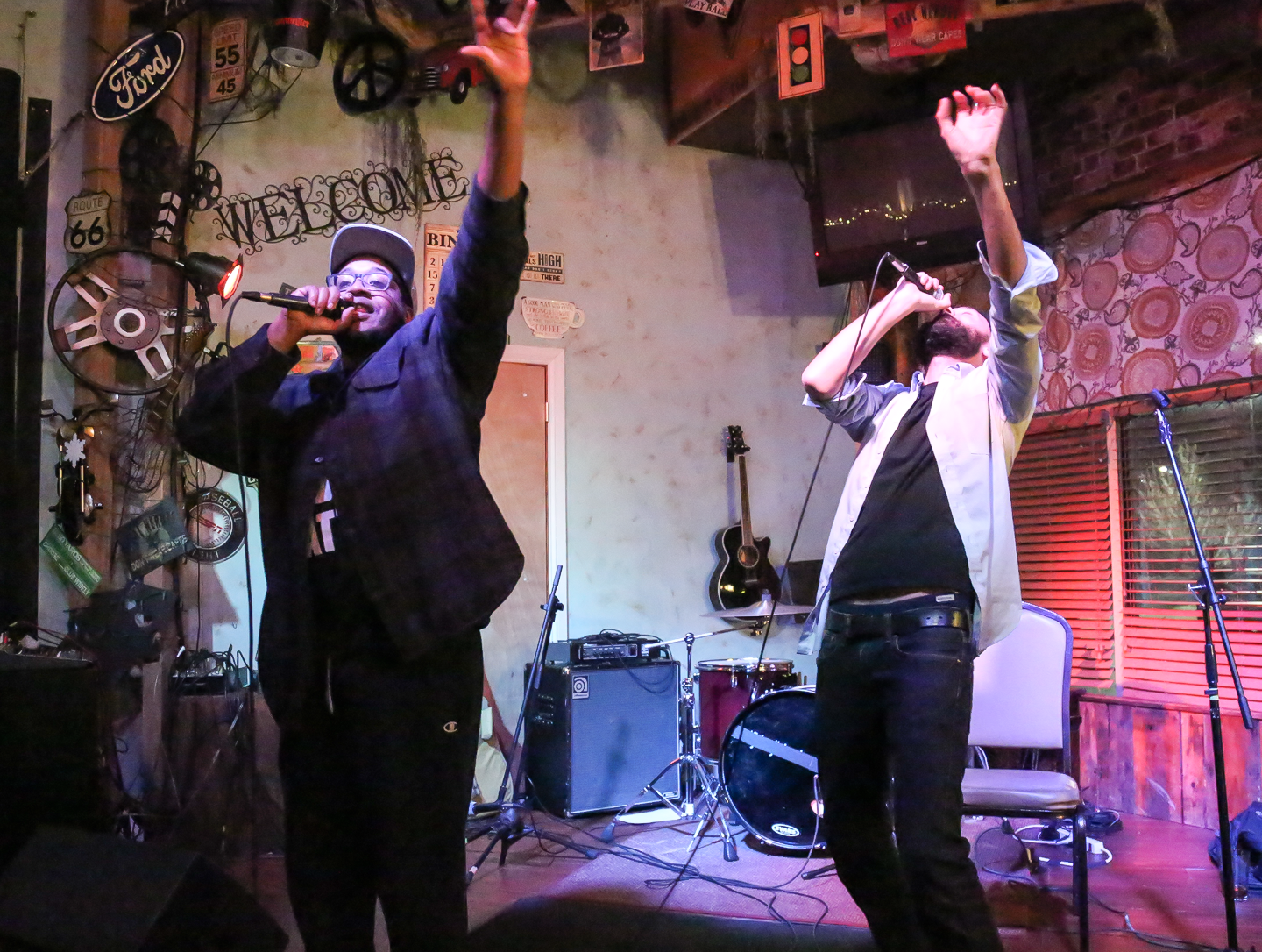 And so, Passalacqua was born into a one-of-a-kind sound classified by Lackner as “low-fi space rap.”

Their unique sound is cultivated from a variety of artists and genres, with both men bringing musical influences to the table.

“I’m influenced by a lot of blues, and I grew up listening to grunge and metal. I come from rock and Brent comes from R&B, jazz and soul. These sounds have merged.”

Another influence on the men and their project is the city that has accepted and nurtured them ­– Detroit. 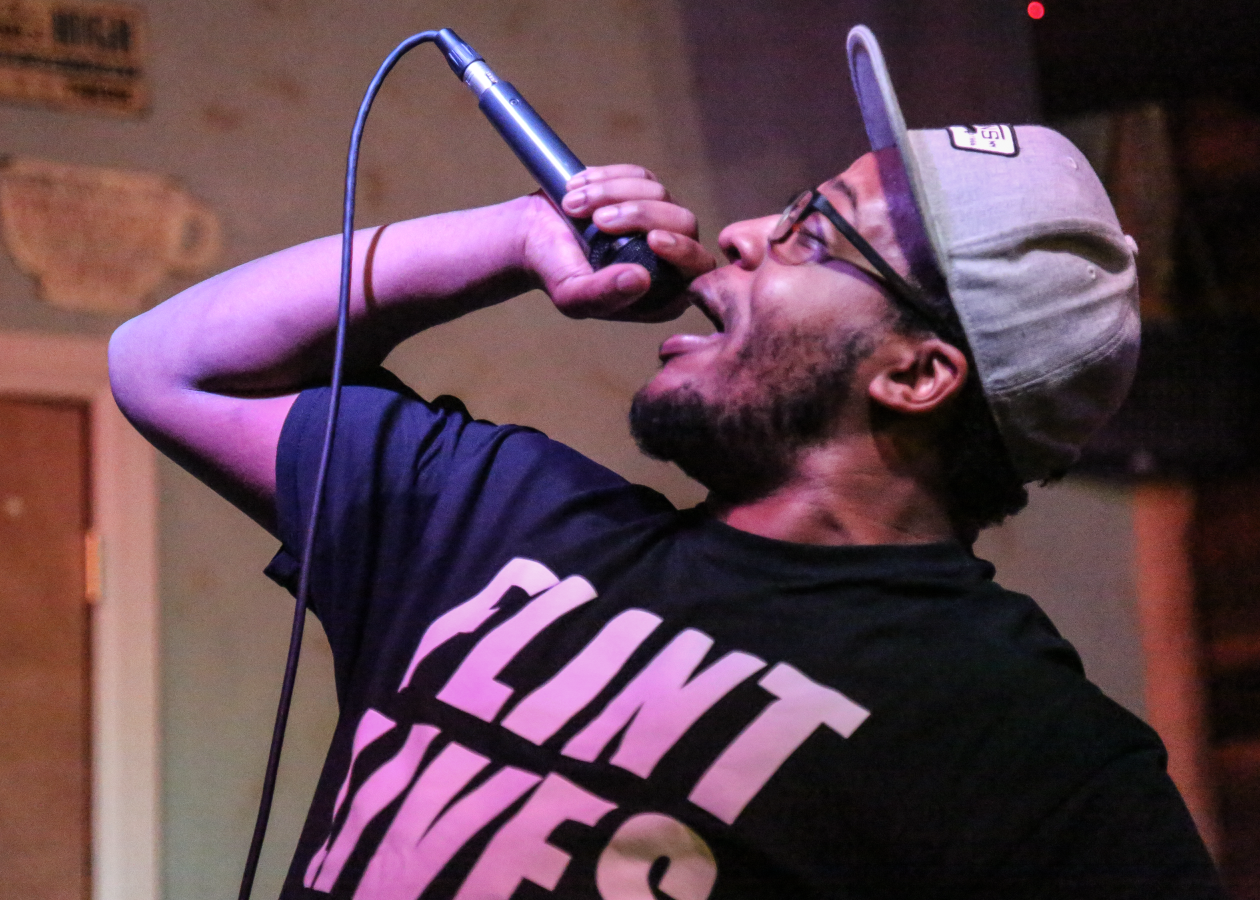 “Detroit is a city that won’t [lie] to you and it knows if you’re not genuinely being yourself. We have to be ourselves because Detroit wants to be proud of the people coming out of the city.”

The duo has stayed true to themselves within this project and has created finished products in the form of tracks and shows that people thoroughly enjoy. The public sees the refined versions of their music, but their creative development is a love-hate process. 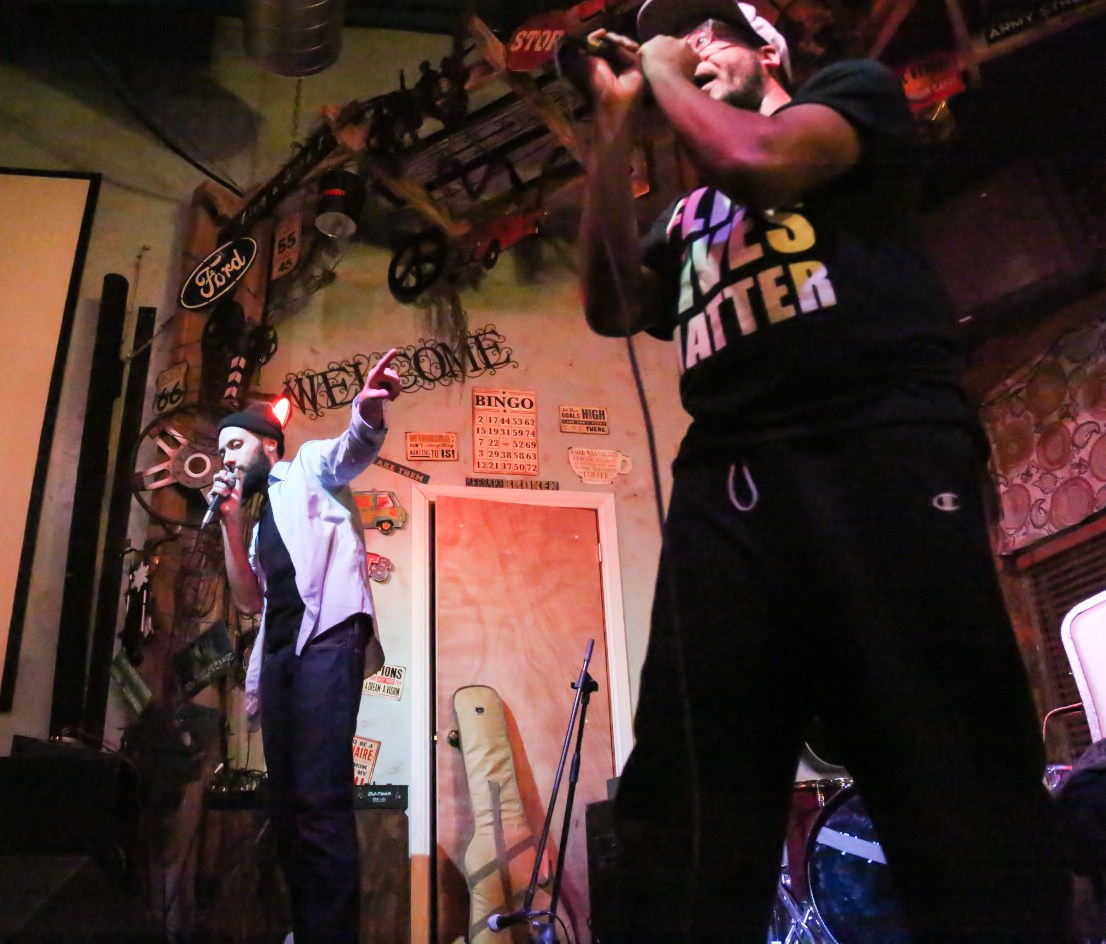 “I can’t speak for Brent, but I hate everything I write. Then I feel better about it, then hate it more, then begin to see some promise in the song. I’m too critical of myself, but we’re always pushing to be better than the last song.”

Though the men put in hard work and the project is a central part of the duo’s lives, Lackner strives for balance in life and allows events to naturally flow. 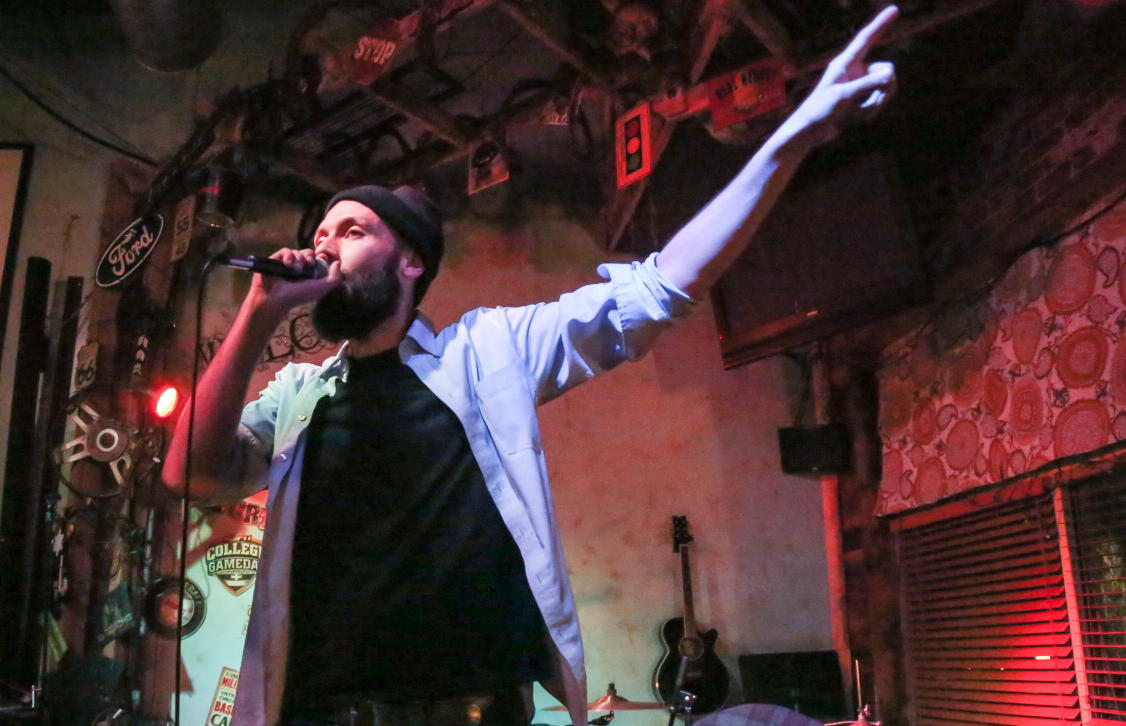 “Balance is tough. During the day, I make deliveries for a Detroit deli and sometimes create beats during my deliveries,” Lackner said. “But, I’m content in knowing that if I’m not writing, it’s for a reason. You have to trust in the universe. Everything happens when it’s supposed to.”