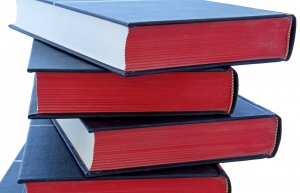 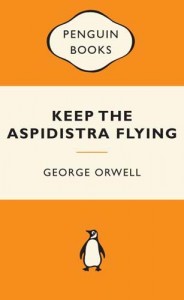 Orwell is the author of 1984 and Animal Farm but it is his third novel that best relates to the life of a college student. In what he believes is a heroic anti-capitalist move the protagonist, Gordon Comstock, quits his job with a comfortable salary to live as cheaply as he can and pursue his dream of becoming a poet. Although comfortable living in squalor, conflict arises when he cannot afford contraceptives, nor a beer at a dive bar. Sadly, he gives-in, gets his old job back and throws his manuscript down a drain. Despite Gorgon’s greed, this is still a great novel for anyone who has ever scrounged for bar money, debated over pursuing a dream – or given into capitalism. 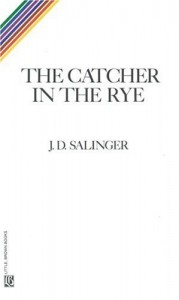 This book is best read in high school, because Holden Caulfield is only seventeen, but these themes continue to make an impact – long after readers have graduated. Anyone who has ever had a problem with a professor, roommate, or has encountered any aspect of superficial society – you must read this book. Mostly, this story is enticing to college students, because it is about the struggle students face when leaving youth and teenage years behind, and must begin to whittle themselves down into adults – who have to fit into society. 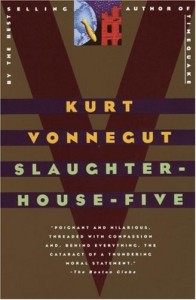 This time-traveling satirical novel is Vonnegut’s most influential work. It jumps around Billy Pilgrim’s life beginning as he is a prisoner-of-war in World War II, continuing to when he is abducted by aliens – and eventually killed in an act of revenge. This comical novel explores the themes of free-will versus fate. Vonnegut tells us that we cannot control our fate; only what we can act upon in the present. And that life is often better lived with some things – unknown. 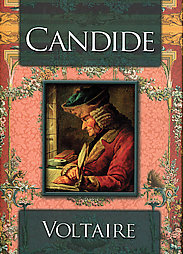 Possibly one of the funniest books ever written, it mocks common adventure and romance novels, and makes light of theories, which Voltaire has shown little respect. Candide, the main character, continues to experience and witness acts of obscene violence but remains bolstered by his ridiculously optimistic friend Dr. Pangloss. Pangloss justifies all of the evil in the story, which was inspired by real events, by saying that it was, “all for the best.” This very short novel is a commentary on pessimism versus optimism. The ending of this tale challenges readers to decide whether they agree with either philosophy. 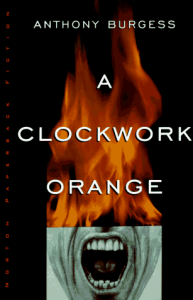 This book is not for the faint of heart. It is violent, disturbing and written in its own language, but it is also probably the best dystopic novel ever written. Alex is a violent rapist and murderer with a penchant for Beethoven. After he is imprisoned he becomes a candidate for a radical correctional therapy where he is brainwashed, and loses his free-will – becoming a different person entirely. Besides just being an interesting read, it is a chilling commentary on the power institutions have on their citizens, and how precious our free-will remains. As many prepare to leave one institution for another – this concept may have never been more meaningful.