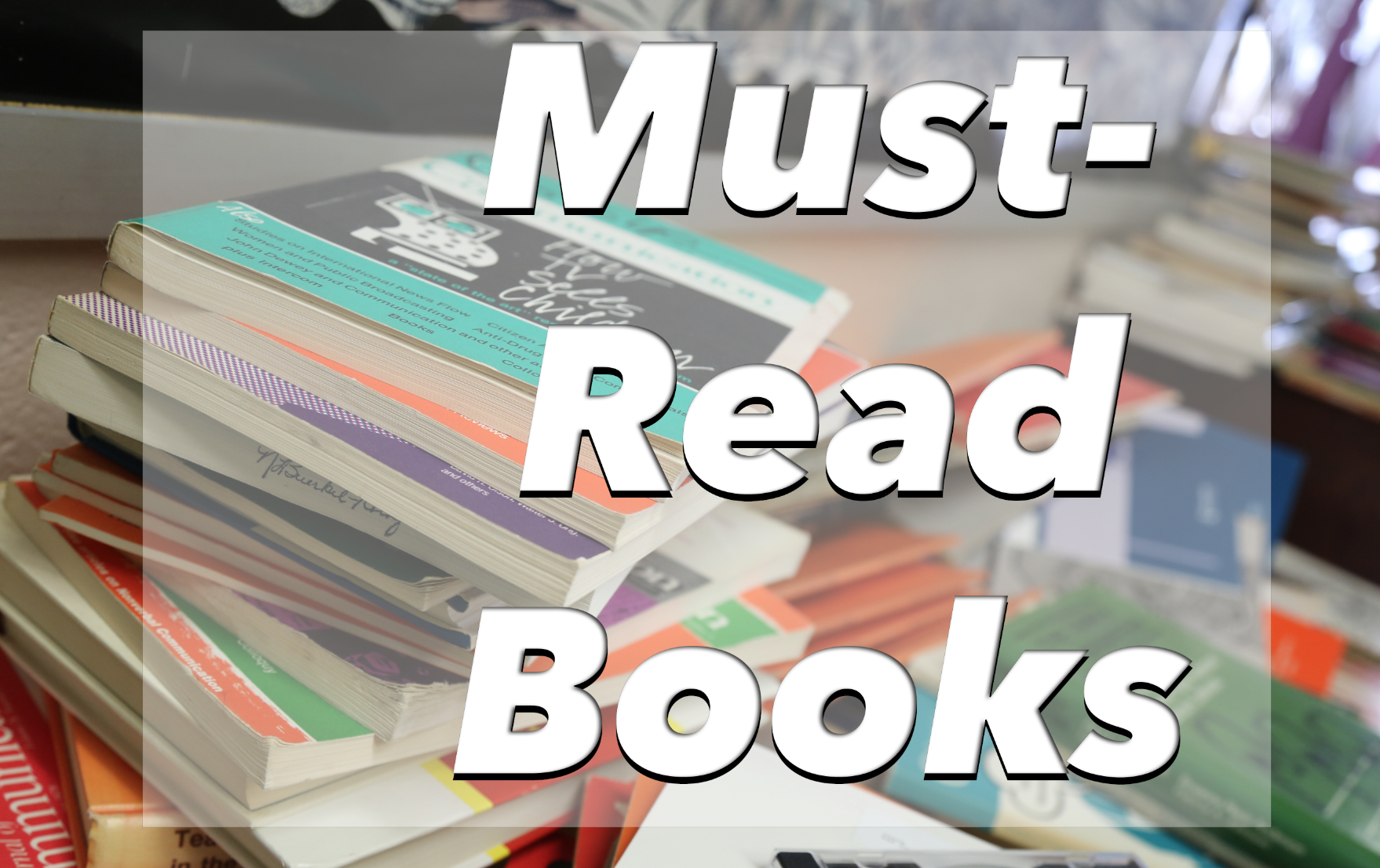 If you are the kind of hipster college student who likes to read, but doesn’t want to read the kind of books that all sorts of people talk about, then you probably are looking for some titles that few people would even think to pick up.

However, finding the right obscure book to delve into may seem like a challenge, specifically if you don’t have a good eye for book covers.

Luckily, when one has read enough books to fill a small library, it gives a person the right mind set to throughly judge the best covers. 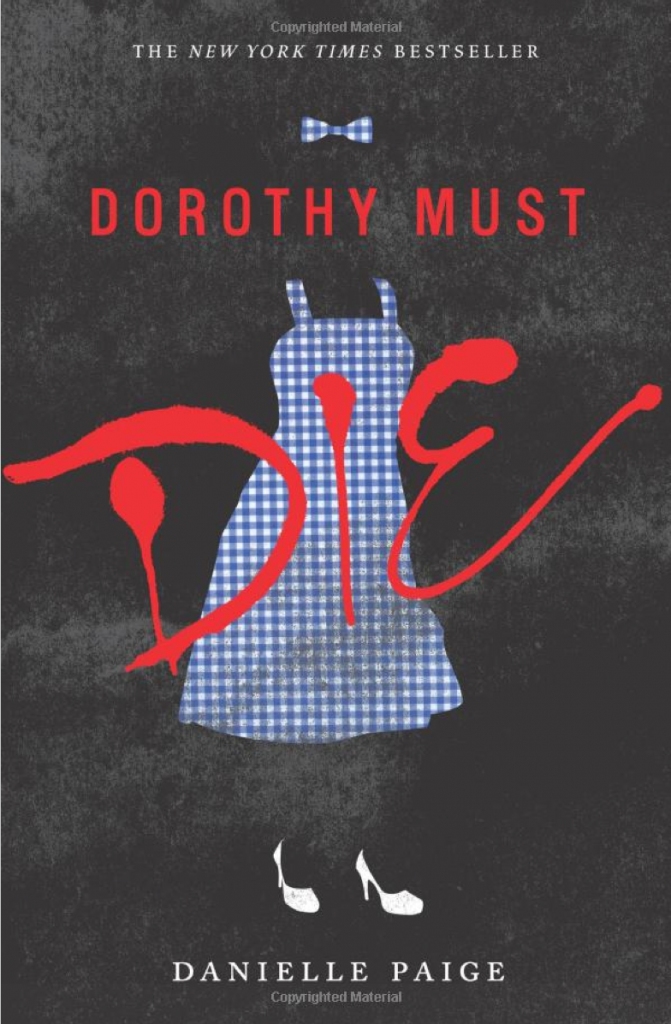 “Dorothy Must Die” by Danielle Paige

This book takes a dark perspective of the beloved book and movie “The Wizard of Oz,” portraying Dorothy Gale as a selfish dictator, the Scarecrow as a mad scientist, the Lion as a savage beast and the Tin Man as a lovesick, killing machine.

The only hope for the citizens of Oz is Amy Gumm, a teenager from Kansas with a troubled home life, who must learn magic and fight in combat in order to defeat Dorothy and free the people of Oz.

This story is a creative mixture of “The Hunger Games” and “Harry Potter,” making it a violent and intriguing piece of literature.

“The Princess Bride” by William Goldman

While this story is well-known as a cult classic movie, the book from which it is based off of fails to receive recognition for it’s clever dialogue and beautifully crafted story.

The novel still covers the love story of Buttercup and Westley, but also delves further into the pasts of Indigo Montoya and Fezzik, while adding sharp dialogue and gorgeous scenery.

The book is the ultimate fantasy novel that can appeal to everyone and deserves credit for its original story line and fascinating character development.

“The Boleyn Inheritance” by Philippa Gregory

If you have any in 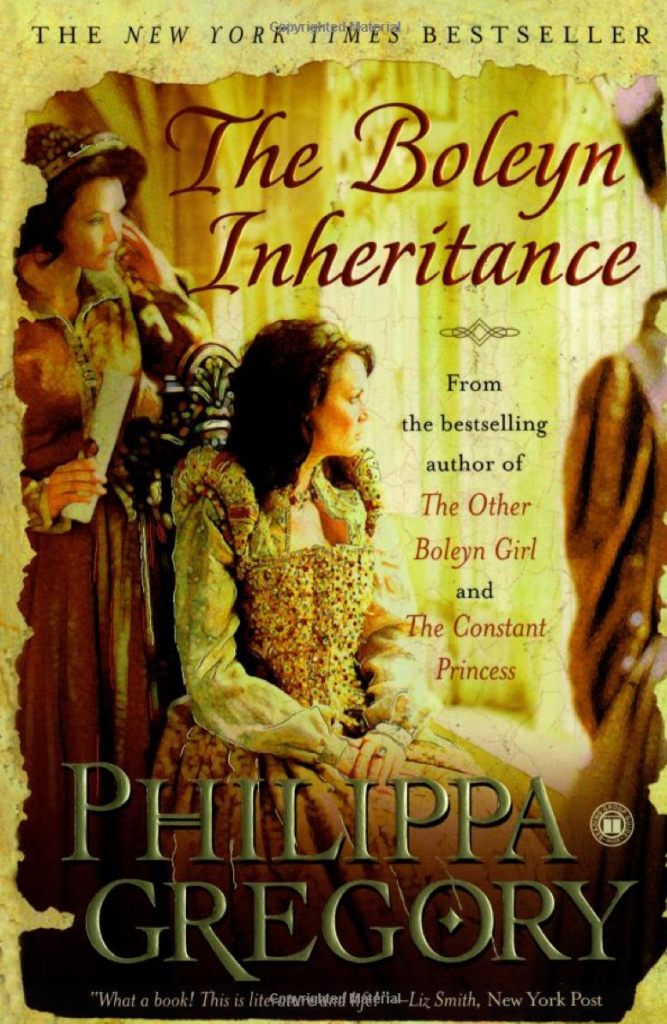 terest in the Tudor history or just like intriguing novels filled with seduction and violence, then this is the book for you.

This book is a fascinating look at a period of history when high powered divorces entered mainstream England. 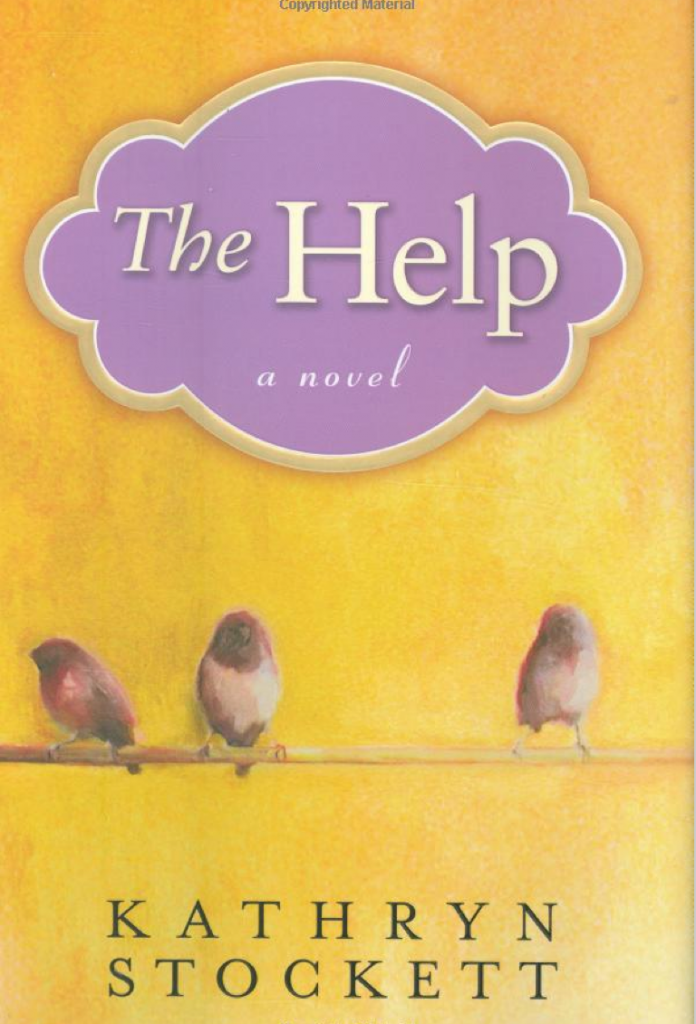 While this book was adapted into an Oscar-nominated movie, the book itself is ignored despite all of the intrigue and soul it has to offer.

While the movie displays much truth of that time period, it fails to show the more detailed aspects of the ’60s, such as the segregation of those born mixed-race, the anti-feminist views projected during that time, the hardships of marriages that fail to produce children and the level of violence that can occur against those of a specific race.

“The Help,” while dealing with racial views, brings to light many important issues that many people overlook and therefore deserves more credit for its diverse and fascinating look of time when certain rights were just coming to light.

This book is an ea 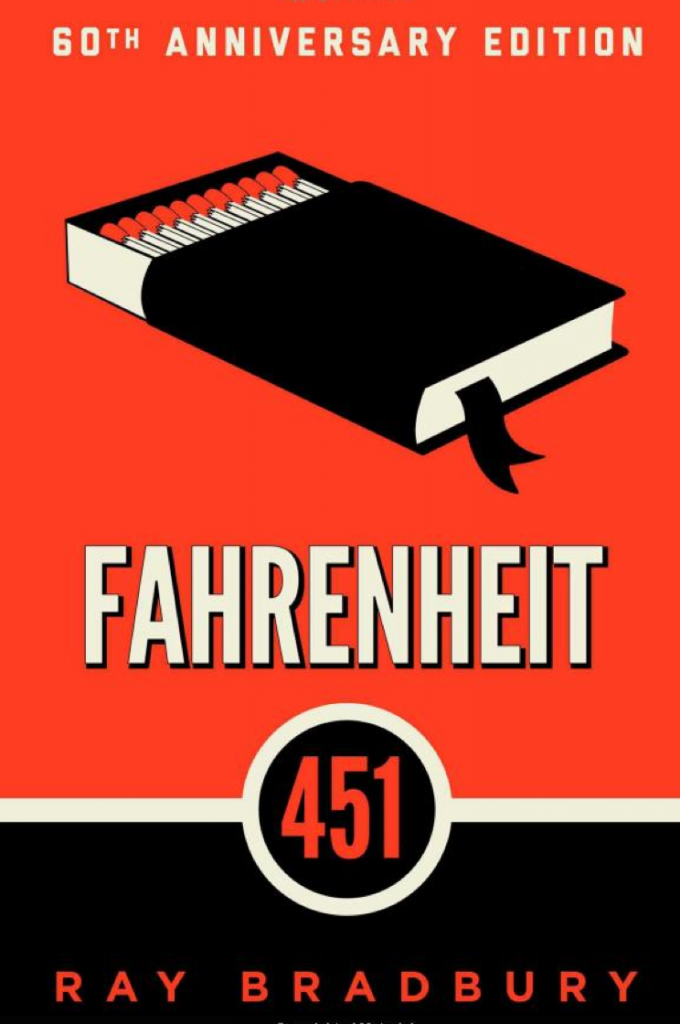 rly dystopian society novel, and is probably the most profound novel of the genre to ever have been written. The story follows Guy Montag who works as a fireman, which in this world is someone hired to burn outlawed books, and becomes disillusioned with his work.

He then takes one of the books he’s supposed to burn, reads it, and realizes the wrongness of the societal norms. This causes him to run from law due to his now “criminal” status.

This book is an interesting and prolific piece that pushes forward the importance of books.