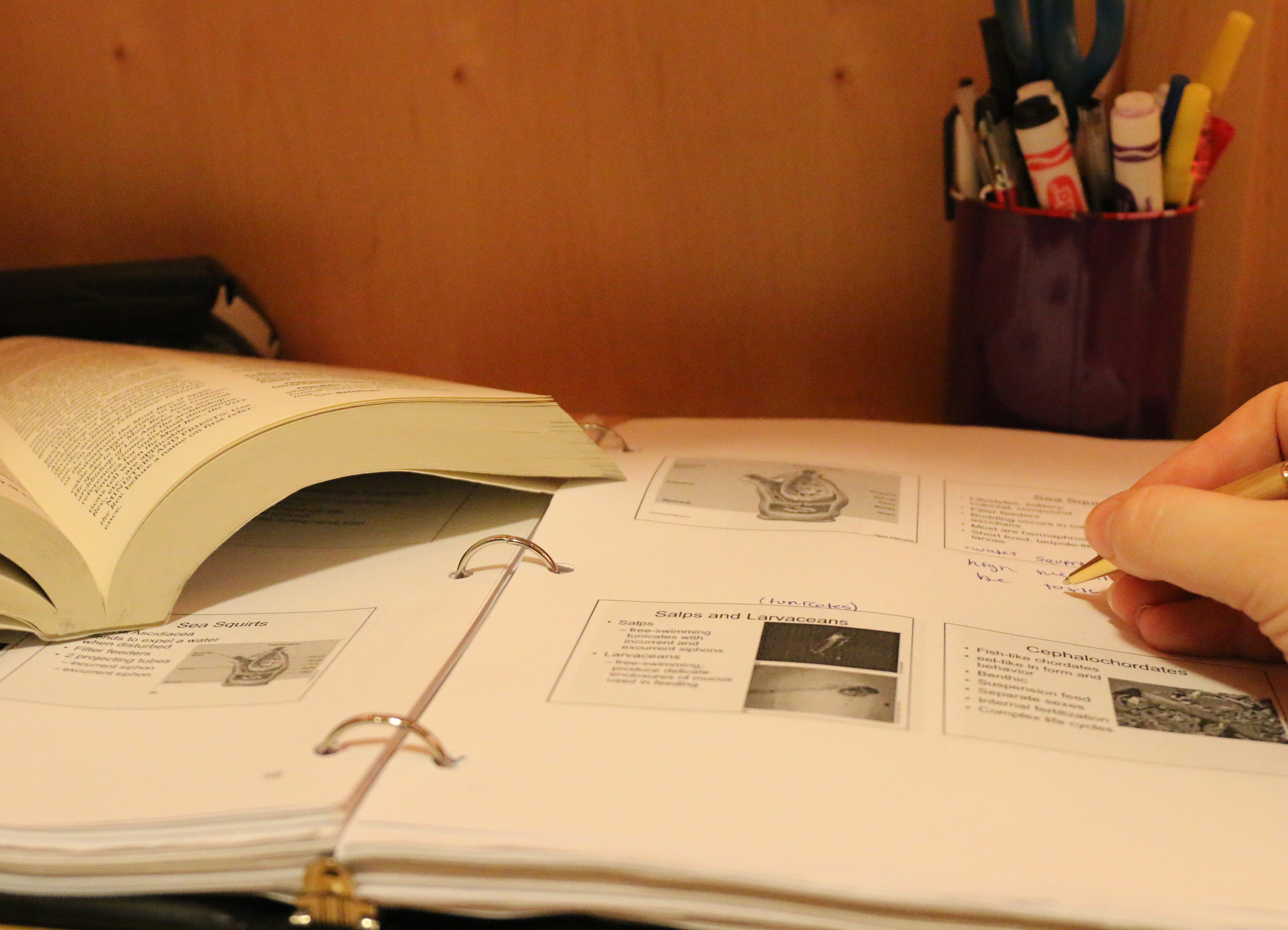 While many singles may feel lonely without a significant other to accompany them during a Netflix binge, cuddling or going to dinner, it’s important to realize the reasons why you might be single (for the better!).

Sure, you could be cuddling up next to someone on a week night or going out to a romantic dinner, but the truth is, you’re just way too focused on yourself to do so. Doing well in school, brightening your future and creating goals are much more important to you than a Wednesday night snuggle session – and despite what anyone else thinks, just know that’s okay.

Maybe watching Netflix with someone could be fun, but at the end of the day, you don’t have to have a debate over what to watch. With the copious amounts of television series’, documentaries and movies, it can be quite hard to compromise, and lets face it – you’re not going to judge yourself for wanting to watch a season of “Dance Moms.”

The best part of the day is the things you do on your own. Taking a shower, working out, jamming to music – it’s hard to let other people in because you don’t want to take time away from the things you love doing most. At the end of a long, stressful day when you just want to sprawl out on your queen-sized bed, you can – because you don’t have to share it with someone else.

4. You love to socialize.

There’s a party or a get together and you’re almost always there. You love to socialize with people and discuss your latest and greatest endeavors, but you don’t ever really take into consideration their attractiveness because you’re so enveloped in the conversation. Lucky for you, there’s no one around the corner giving you the death stare for discussing your life with someone of the opposite sex.

5. You love chocolate and wine.

… And hey, you’re just not into sharing either of them.