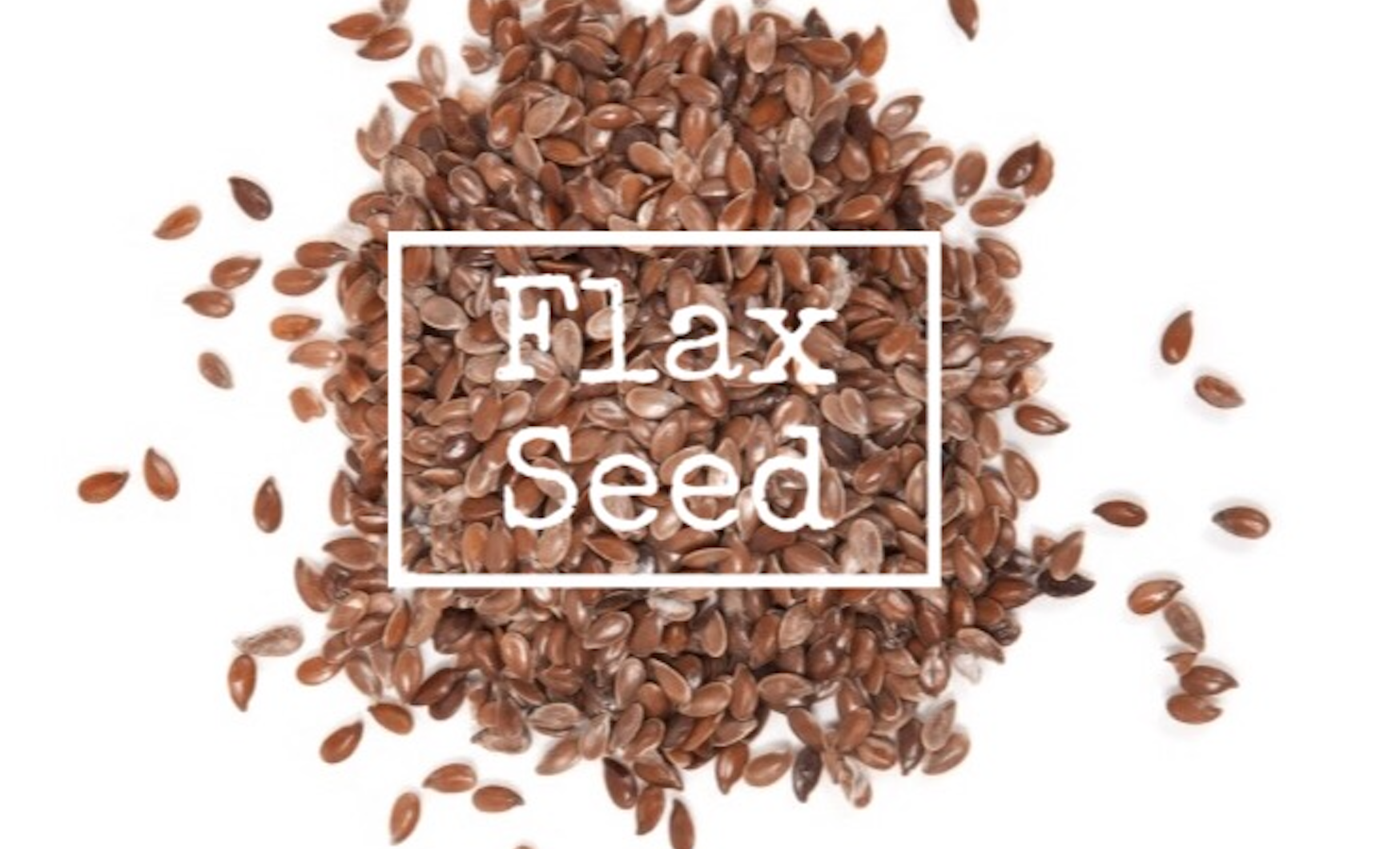 Growing up we were always told  “don’t eat the seeds” of various foods, however, flaxseeds are becoming more widely-known and highly recommended to ingest.

These seeds come from flax – an ancient fiber crop – which is said to be one of the oldest fiber crops in the world, so why is it just now becoming popular? People are coming to realize the benefits of this seed.

Flaxseeds are a rich source of healthy fat, antioxidants and fiber. The seed holds micronutrients, dietary fiber, omega-3 fatty acid, magnesium, lignan and many more vitamins such as B1.

It is best to buy the seed grounded, as the whole seeds will pass through your body without being digested. Two tablespoons of this magical food contains 100 calories, and it’s above your recommended daily intake of heart-healthy fats. One serving of flaxseed is said to have three grams of protein and four grams of fiber.

Adding ground flax seeds into your yogurt, smoothie, cereal or mixed into a muffin will give you the right boost you need every morning. And, it will increase your long-term health – the seed is proven to help lower the risk of cancer, heart disease and diabetes.

Seeds aren’t just for birds, and they aren’t something you should dismiss. Flaxseeds are the seed to eat daily.

And, we have some tasty, healthy ways to do this.

Five Healthy Meals with Flaxseeds
1. Top off a salad
If you are eating a salad, odds are, you are trying to be healthy and eat something of nutritional value.
Flaxseeds are a game changer – they turn a typical salad into a fantastic salad. So, instead of adding cheese and drenching your salad in ranch dressing, add some grounded flaxseeds on top and get a rich source of vitamins, protein and fiber.
2. Mix into your protein shake
The whole point of a protein shake is to ingest protein, right? Well, flaxseeds have that and more.
When making your blend, mix in some flaxseeds and receive the most protein and vitamins for all of your dietary needs.
3. Sprinkle on your oatmeal
Starting your day with oatmeal is always suggested, but adding flaxseeds into your oatmeal, now that’s impressive.
College students, imagine how your mom will react when you tell her you had oatmeal with flaxseeds for breakfast? Now stop imaging, and get adding. A healthy heart and long-term disease prevention is just one bowl and a sprinkle away.
4. Season your food
Who doesn’t add a little salt and pepper to their meals? Or a little parmesan cheese to their pizza?
Well, instead of using those seasonings, swap them out for flaxseeds. The grounded seeds will sit right on top of your food and you will hardly even taste it. Too much sodium intake is already an issue for many, so instead, replace it and season your food with flaxseeds.
5. Another ice cream topping
Forget the cherry! Sprinkle flaxseeds on your dessert.
As healthy as we try to be, there is no giving up ice cream. But, there is a way to make ice cream better for you – by topping off your treat with flaxseeds. This way, you won’t feel as bad about your next Dairy Queen purchase.