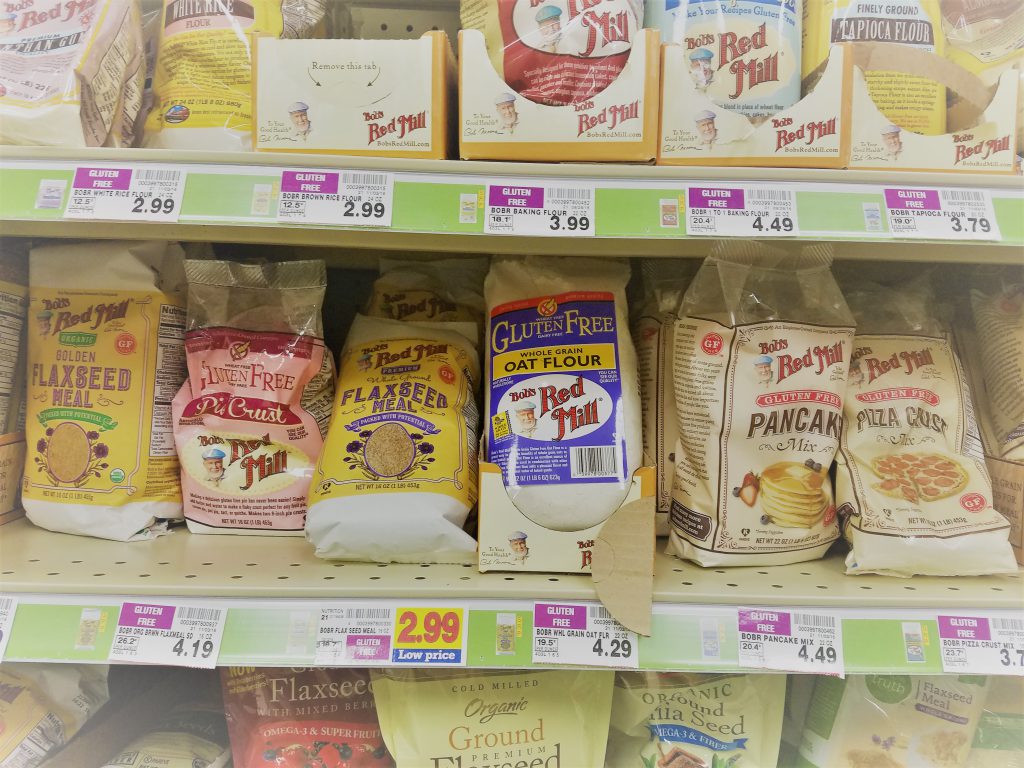 Many foods often appear that they are completely free of dairy and gluten, unless labeled by the Food and Drug Administration. To an untrained eye, who would have guessed that Twizzlers and certain types of salad dressings containing malt-vinegar or soy sauce have traces of gluten in them? When we think of gluten, wheat products come to mind.

Or, that even lactose-free milk can cause a reaction in those with more restrictive forms of lactose intolerance and allergies? Even an uninformed employee can increase the difficulty of finding safe foods to eat if they are not aware of the cooking process of a meal.

Gluten can present a broad-spectrum of issues when it comes to finding foods to eat. It is often hidden in foods that don’t always seem like they would contain gluten.

For those with Celiac Disease, the consequences of accidentally ingesting an item containing gluten can be much more severe than simply an achy, bloated stomach. Long-term, consistent consumption of gluten is believed to trigger other health issues later on in life, including vitamin and mineral deficiencies and several central nervous system disorders. Even cross-contaminated items can present issues, hence why it is so important for cafeterias to have separate stations for gluten-free preparation.

Despite the many challenges, enjoying food on a gluten and/or dairy-free diet is still a possibility. The food industry is recognizing the demand for special foods. Also, it’s fun to create unique and easy dishes on your own, with special ingredients.

Pie in a Mug
Ingredients:
For crust: