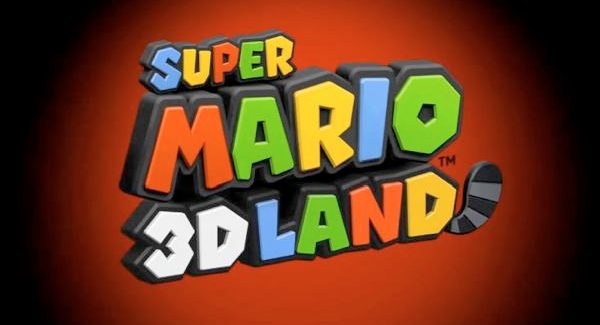 Mario games have always evolved throughout the series. “Super Mario Bros. 3” added a map, “Super Mario World” introduced the character of Yoshi and “Mario 64” brought Mario to three dimensions. “Super Mario 3D Land” may not appear as though any real change has occurred in the formula, but arguably the most significant improvement has been made.

Before “3D land,” every 3-D Mario game had a life bar, and the power-ups were always timed. Now we have Mario running around in 3-D worlds holding on to his power-up as long as the player does not get hurt by the infamous Goomba or any other formidable enemy throughout the game, just like in “Super Mario Bros. 3” and any other 2D Mario game.

There is not much exploring to do in “3D land.” The levels are very linear, unlike “Mario 64” and the other 3-D Mario games.

“Super Mario 3D Land” brings back the Tanooki suit for the first time since “Super Mario Bros. 3.” This time the Tanooki suit will allow the player to slowly descend after jumping. Unfortunately the suit cannot enable Mario to fly—but that would make the game a tad bit easier than it already is.
New to the series is the Boomerang Flower, allowing Mario to throw a mighty Boomerang at enemies and grab items from afar.

The main eight worlds of “3D Land” are easy, but the actual challenge arrives in later levels. This is not to be taken the wrong way: Just because the game starts out easy does not mean it is not fun. A lot of fun can be had with this game, especially after Bowser is defeated and the Princess is saved.

After Mario saves Princess Peach, eight new incredibly difficult worlds open up, doubling the length of the game. A few little bonuses are in the special worlds including a better version of the Tanooki Suit and the ability to unlock Luigi as a playable character.

Throughout the game, a vast amount of songs from almost every Mario game are crammed in. There are some new songs, but they might as well be lost in the remixes that will get stuck in your head.

Conclusion: This game is fun. Any 3DS owner should pick this up. Many thought the game would be quite short and simple, but it is actually quite the opposite with about 100 levels to conquer.