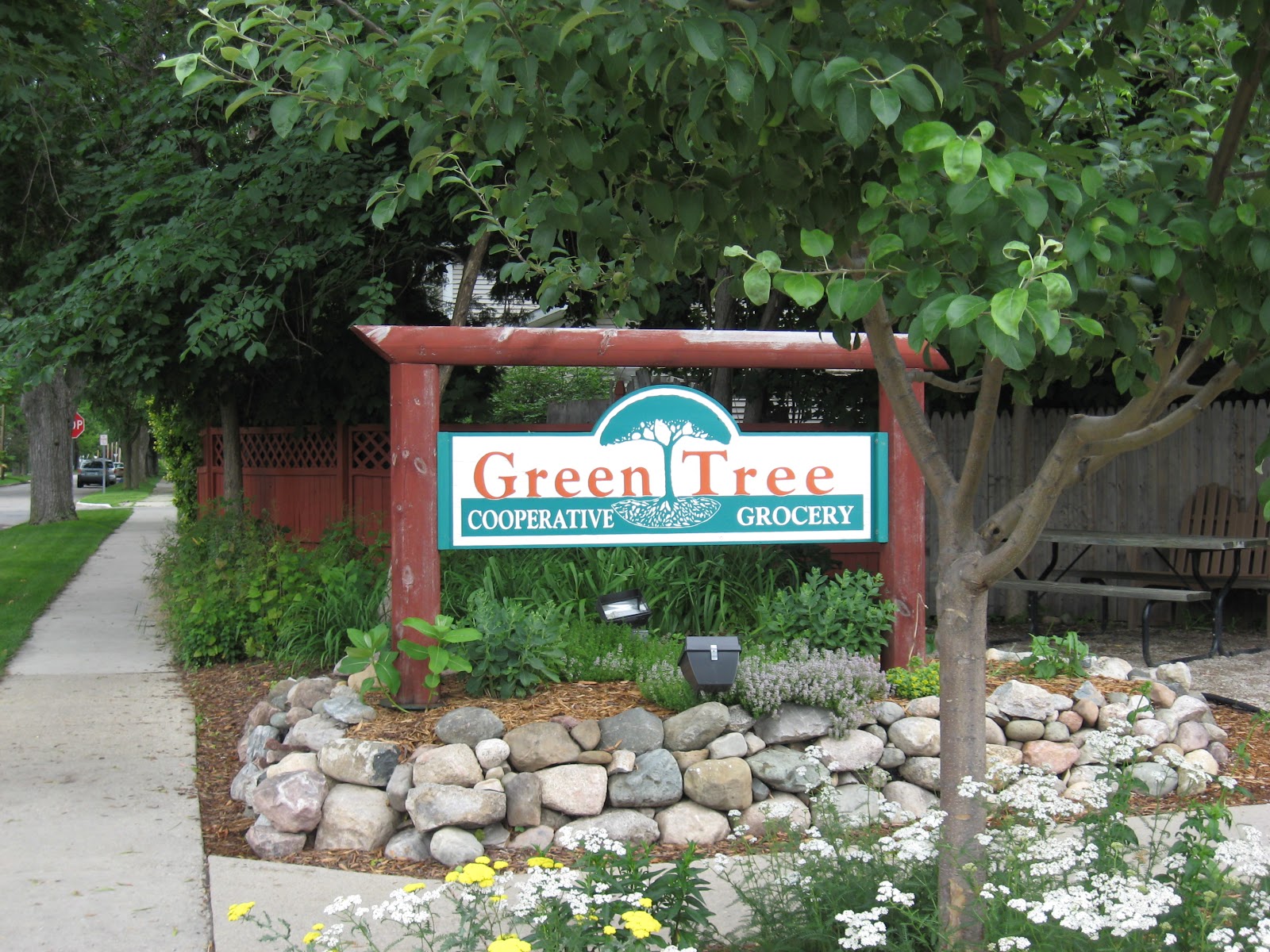 The popularity of organic foods is constantly growing, and GreenTree Cooperative Grocery in Mount Pleasant is adding to the trend.

As I stepped into the organic oasis, I was warmly greeted by an employee working the cash register. I began to look around and was pleasantly surprised by what this specialty food store had to offer.

Aside from a very large selection of spices and herbs, GreenTree boasted a variety of organic vegetables and organic baked goods that smelled as great as they looked.

But, being the skeptic I am, I needed to hear more about these organic items from a couple different sources who all had knowledge on the subject.

My first interviewee was with none other than the employee who first greeted me when I walked in, Laura Coffee, sales manager of GreenTree.

When asked what the big deal was about organic foods, Coffee smiled and explained that not only were organic foods great tasting, but they also offered significantly less amounts of pesticides in their products.

Aside from this, Coffee went on to say how organic farming is much better for the health of the people who are farming these crops.

“Organic farming produces less toxic farming than traditional farming methods,” she said. “There is a lot less oxygenation of the water, which is much better for the environment.”

My last question for Coffee was about the price of these organic foods. As I walked around the store, I noticed most of the items were at least $1 or more compared to conventional grocery stores.

Coffee acknowledged the difference in price between GreenTree and other grocery stores, but offered insight on particular deals for students counting costs.

“Every Friday, we give a student discount, which is 5 percent off of everything that’s not already on sale, and we always have lots of free samples those days so people can come out and try what we have,” Coffee said.

What do students think?

As I left GreenTree, I felt that this little-known downtown grocery store was a diamond in the rough.

But, before I made any more evaluations on organic foods, I turned to the opinion of a Central Michigan University student who regularly eats organic.

When asked why she chooses these above-market price items, she explained she feels it will pay off for her health later in life.

“Organic foods are just so much better for you than what you can get at regular grocery stores,” Varcoe commented. “There’s an issue of weight and bad health in this country, and my opinion is that it has something to do with the foods we eat. I chose organic because you either pay for how you treat your body now, or pay for it later.”

Varcoe went on to say the price does play a small factor in her grocery purchases, but she tries to buy organic whenever she can.

With hearing this, I was almost convinced that organic foods were soon to be making an immediate impact on my personal diet, but I wanted one more opinion.

Is organic worth it?

Surprisingly, Lee had some different insights than Coffee and Varcoe on organic foods.

Elaborating, Lee explained to me though consuming organic foods isn’t harmful to your health, it might not be that much better for you, either.

With this said, Dr. Lee added some positives to organic farming.

Lee said he was a big proponent of fruits and vegetables, and feels that regardless if they are grown conventionally or organically, Americans need to implement more of these foods into their diets.

After hearing three very different opinions from people who all had some knowledge on the subject, I feel I now know some of the ins and outs of organic foods.

Though these organic foods might not be significantly better for your health, there is no harm in eating them.

Even more so, it’s nice to know that there is a store for those people with allergies to gluten, wheat, and other common ingredients so they have a variety in their diets, aside from the small selection at conventional grocery stores.