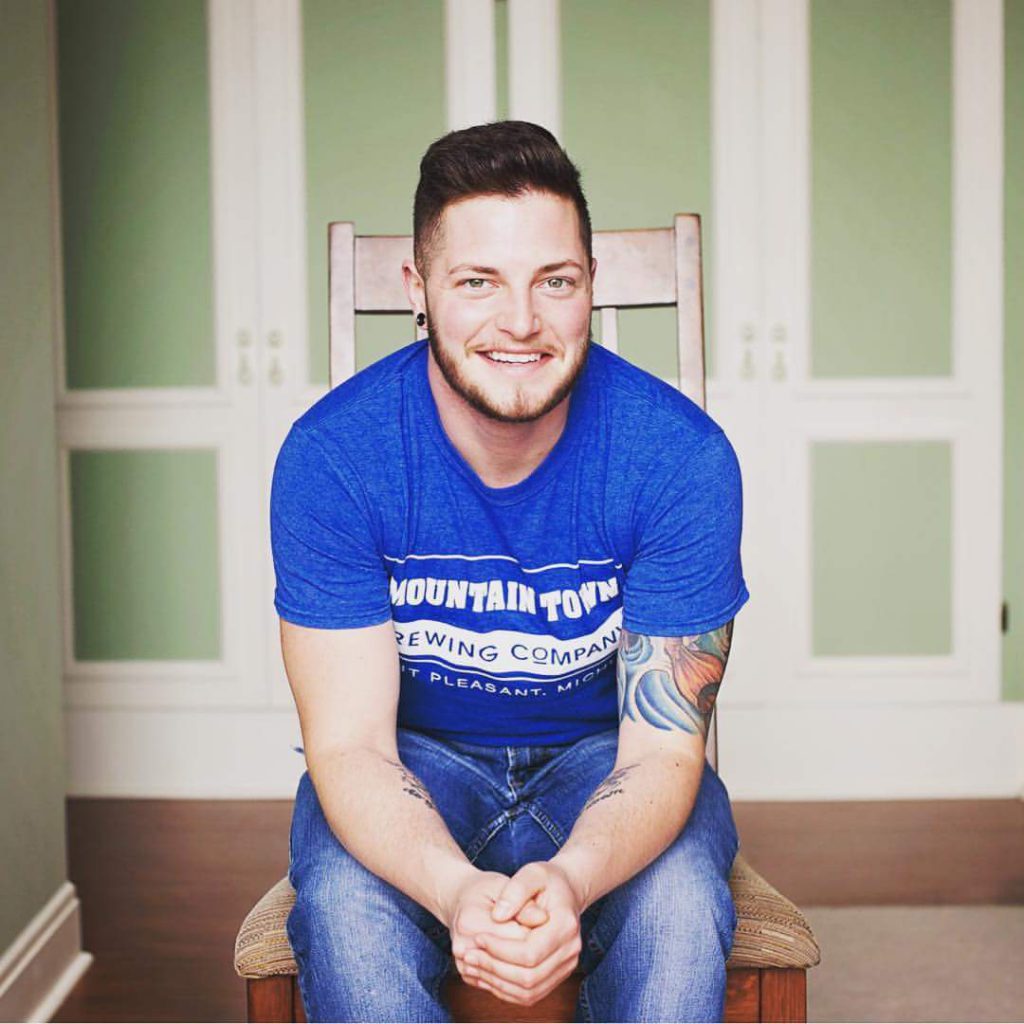 Transgender Americans are fighting hard to share the same rights as people who identify themselves as male or female, pressing for federal and state agencies to have a larger selection when it comes to gender identity.

The largest research to configuring a number of transgender people was conducted in 2009, by Gary Gates, an LGBTQ research at the University of California Los Angeles School of Law’s Williams Institute. Due to the low state data the research was conducted under limited resources, estimating around 700,000 Americans who identify themselves as transgender.

Since 2009, the transgender community has helped prompted more state-level data.  Organizations such as the National Center of Transgender Equality, has assisted with prolonging detailed state data. With this notion, Gates has provided a new survey in 2016 that includes a larger range and more comprehensive survey.

The survey concludes that roughly 0.6 percent of adults, equivalent to 1.4 million Americans identify themselves as transgender. This number may come as a shock to most people who are not familiar with the LGBTQ community, as data in 2009 only estimated 700,000 transgender Americans, just a decade later it has doubled.

A Local Perspective
Derek Davis, 26, is a trans man who struggled with accepting his own identity at a young age. Davis considered himself homophonic as a child. Trying to mask his true feelings, he found it easier to fight his true identity.

Davis’ parents have always been open to his individuality, accepting his choice of masculine clothing, and as a young child he was considered a tomboy.

“This made my transition easier,” Davis said. “I already had the wardrobe!”

Growing up Davis was aware that he was different from the girls, recalling that he started to form crushes on girls in the first grade.

However, he didn’t get a sense of his identity of being transgender until he witnessed a loving same-sex relationship that his cousin was involved in. Once capturing the love and acceptance of a same-sex relationship, he ultimately had a name to his attraction towards women. Shortly after Davis came out to his family as a lesbian.

But Davis’ story is a bit different than most–he came out to family twice.

The second time took place in 2014. Starting his college career, he made the decision to come out as transgender where he began his treatments of testosterone.

Davis explains that the transition process can be a difficult task to start. When a person decides that they would like to transition they must consult with a gender counselor in order to be approved for hormone therapy.

This first step has been set in place by doctors to ensure people are in fact sure that they would like to transition to the opposite sex. This helps bring to light people who may undergo a phase of feeling confusion, and puts forth people who were truly born in the wrong body.

Family and friends stand in his corner as he continues to progress with his transition.

Although it has been a big adjustment for Davis himself, his supporters are also adapting with understanding the details of being a transgender person.

“When it comes to people of the LGBTQ community, its important to talk to them. Tell that person how much you support. You may not understand at that person at the time but you can learn – it’s really about encouraging them to be themselves, ” Davis said.

Facing the Facts of Discrimination
According to Barriers To Equality For Transgender Americans, 78 percent of transgender people report being harassed or discriminated against.

Davis has been a victim of several harassment incidents in which he feared for his safety.

One particular encounter was a time when he and his girlfriend were holding hands while shopping at Walmart. A man approached them, spitting on the ground and yelling profanity at them. Davis, shaken by the scene, eventually was able to get the man to stop the harassment and returned home safely.

Discrimination and harassment are often a consistent and ongoing experience for many. Fortunately, for Davis, this wasn’t a incident that ended in violence.

“As a transgender, I’m aware if my surroundings – at this point, I’m used to people who have different opinions about me, you learn to let those things go,” Davis said.

“It depends on the environment you are in, whether or not you address your sexual identity – you can get raped or killed if some people knew what was underneath your clothes or between your legs,” Davis said.

Making Positive Strides in the Local Transgender Community
Davis recently joined the non-profit organization, Transgender Services Of Michigan. The organization focuses on gender therapy and counseling services, specifically designed to direct and guide trans-men and trans-women through their personal stages of transitioning.

Director Deanna Heath provides assistance to her clients with laser hair treatments, references to knowledgeable physicians, stylists and personal counseling meetings to take the necessary steps in ones transitional journey.

Davis himself is years into his transition.

“You have to create your own path. You can’t be focused on comparing your transition to anyone else’s. Set goals for yourself, but do not base your progress off of other people in the trans community. Your happiness is number one.”

Along with being a part of Transgender Services, Davis has taken the initiative to create his own clothes drive, Trans Me Down. The drive is ran from the inside of his home, where you can find a variety of gently used clothes with collaborative items based on your own gender identity.

“I wouldn’t be the man I am today without being born a woman.”