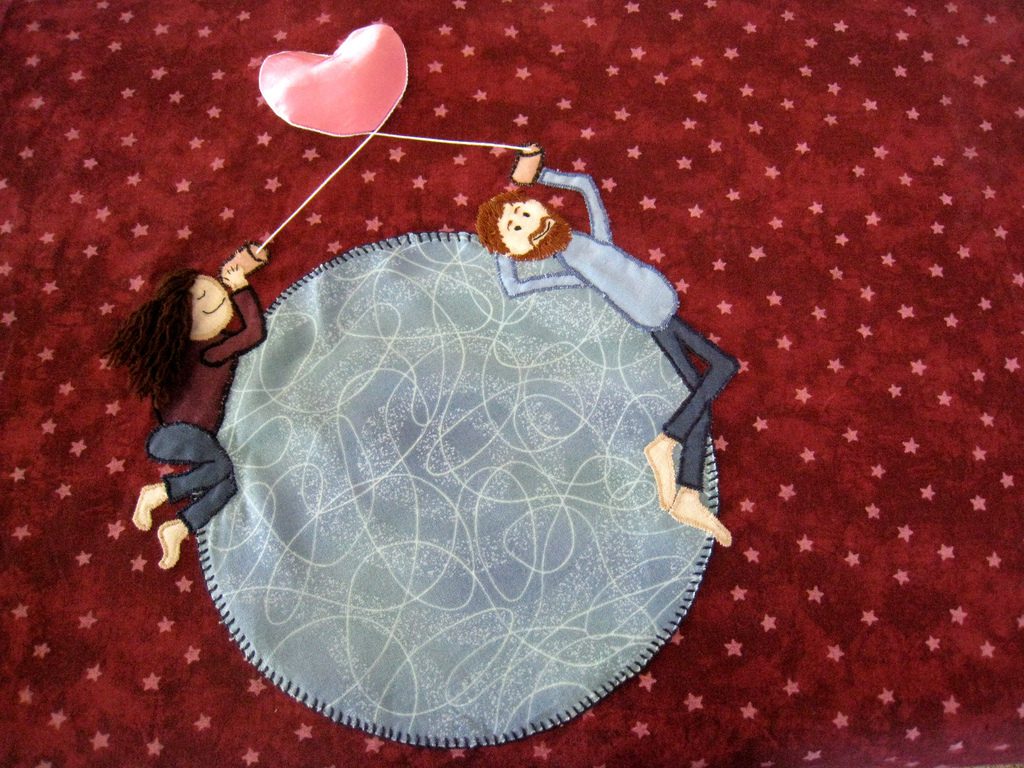 LDRs get a bad rep. Often, people think they’re doomed from the start, finding it too difficult to maintain, thus not considering one.

Dating the Right Person for the Circumstance
It is difficult at times to be in a LDR, especially when your S.O. lives in another state. Conde is in a distance relationship with her boyfriend, Andrew Nielsen, who attends the University of North Carolina.

At first, distance was something Conde wasn’t sure she wanted to attempt, but the love was too strong to give up.

“I have never felt this way about anyone else and couldn’t imagine just ending things without at least trying,” Conde said.

Conde continued and explained that the right person is 100 percent vital.

“If you aren’t with someone who isn’t as equally committed, it won’t work out. It has to be with someone who can make you laugh or cry just as hard over the phone and who you don’t mind talking to for hours.”

It can be extremely difficult to maintain the same connection with someone when you cannot see each other, which is why communication plays a crucial role.

Maintaining Communication
Distance in college is difficult when you cannot talk to your significant other in person. In fact, it can be straight up frustrating. Kelsey Bogrow is in a LDR with her boyfriend, Wyatt Wagoner who attends Michigan Tech, which is roughly seven hours away.

Bogrow said they text each other every day and will have sporadic video calls.

Whether it’s texting, talking on the phone, sending each other funny things on social media, Snap Chatting or most importantly – Facetiming, communicating every day is essential for distance relationships.

Conde said being distant has helped the communication in her relationship.

“We were constantly together, so not being able to see the other person, we learned how to communicate. I feel like since all we do is talk rather than ‘fun things’ like go on dates, we really have gotten to know each other on a more [personal] basis,” Conde said.

“It is good to have a goal in mind, but wiggle room is necessary. Thinking positively is the only way that can keep it going, so thinking about the future in that way can only help your relationship whereas thinking pessimistically just tears it apart,” Conde said.

You’re simply wasting you and your significant others time if you do not see them in your future.

If you are in a long distance relationship with someone, you absolutely need to have trust.

The Importance of Trust
Most could not find themselves being distant due to fear of not being faithful or fear of losing a connection. Bogrow said her biggest fear of being in this type of relationship is they will lose their connection.

“I do not think he will cheat on me. The thing I fear the most is fading apart,” Bogrow said.

It’s hard with the connection, but you grow to learn must trust your significant other for it to be successful.

“I don’t worry about my boyfriend because I know who he is as a person and what he values, but some guys, girls too, can’t be trusted, as cliché as that is. If they aren’t ‘the one,’ what is the point?” Conde said.

Both Conde and Bogrow feel the distance means nothing compared to how much their significant others mean to them. Losing them would be losing their better half and absolute best friend.

It Takes Work
Long-distance is worth it, in Bogrow’s opinion. However, she would put caution to someone who just started dating and trying to start a long-distance relationship.

Conde says being distant, you learn early-on how you take for granted spending time with your significant other like a normal relationship. The time you get to spend with that person when you see them again for the first time is that more special.