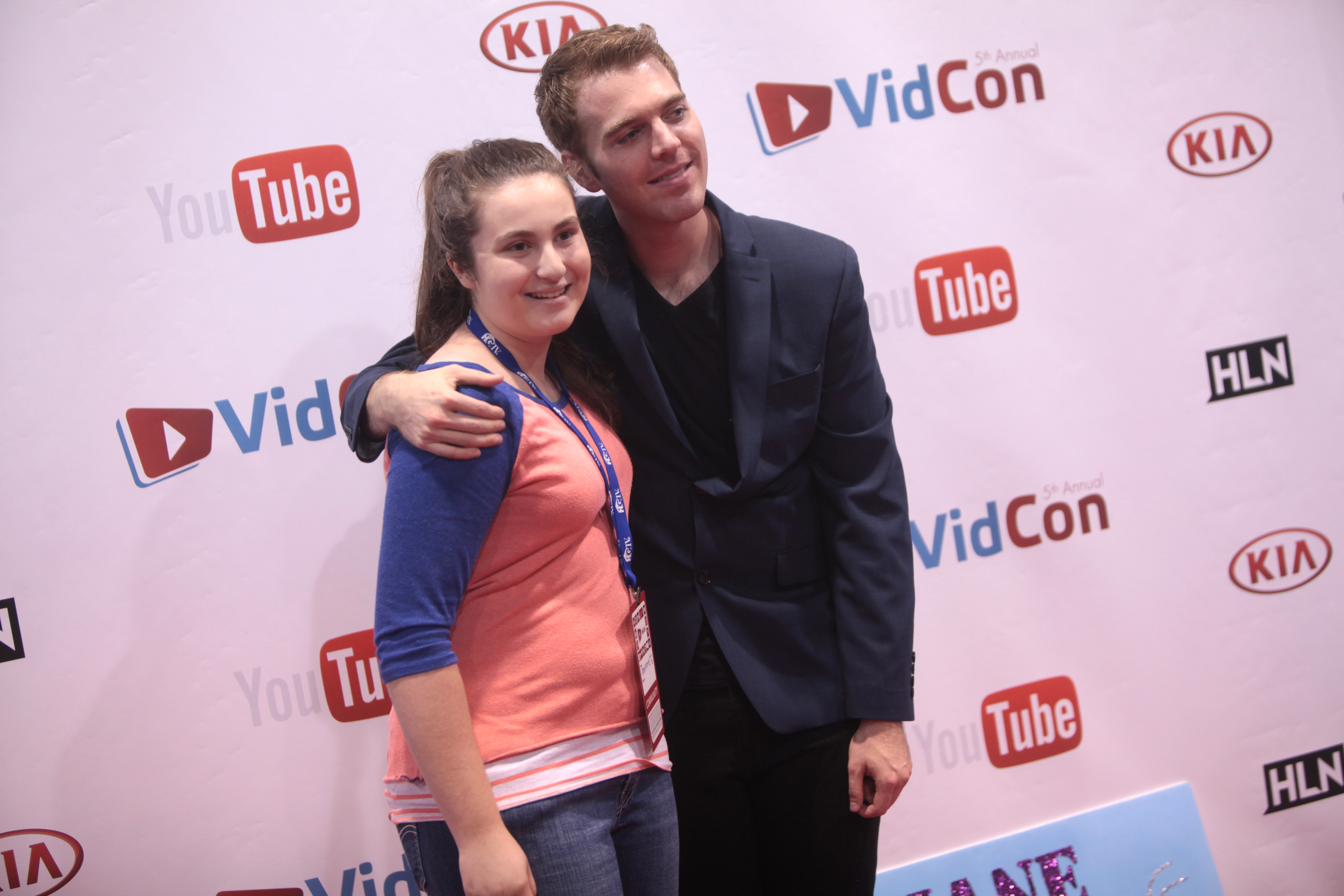 Dawson started making videos on YouTube in 2008 when he was 19 years old. Between 2008 and 2010, he gained millions of subscribers and views with his music video, film parodies, sketch comedy videos and music written by Dawson.

Central Michigan University senior Hannah Tripp said, “I just feel such a bond with him. I’ve been watching him since I was about 12, and he’s always been someone I’ve related to.”

However, since 2017 Dawson has changed his content by doing more docuseries, which is where documentary-style stories are stretched over multiple videos.

Dawson’s docuseries format continued to grow from there as he did series about his complicated relationship with his father, a high school friend who was convicted of murder and confronting one of his haters Bobby Burns among other topics.

Dawson then started focusing his docuseries on other YouTubers and influencers like Trisha Paytas, Bunny Meyer, Jeffree Star, Tana Mongeau and Molly Burke.

Senior Jacqueline Franks said, “I think that he is changing the course of YouTube honestly. I mean look at his views.”

He currently posted an eight part series on Jake Paul, a former Vine star turned YouTube vlogger who gained controversy for his toxic relationship and subsequent break up with YouTube star Alissa Violet, the class action lawsuit filed by his former neighbors due the multiple stunts performed by Paul and his colleagues (Team 10) and constant presence of his fans around the neighborhood. There is also controversy surrounding his racist remarks towards his fans and friends that were a part of Team 10.

Some of the negativity towards Jake Paul also stems from his older brother Logan Paul’s actions— who filmed a dead body in the Aokigahara forest in Japan and filmed himself and his friends purposely making several cultural blunders while on vacation in Japan around the same time of his visit to the forest.

Dawson suggested doing a series with Jake Paul on Twitter questioning whether or not Jake is a sociopath.

The angle was controversial due to fan’s concerns that presenting Jake Paul as possibly being a sociopath would stigmatize Antisocial Personality Disorder and make people fear those diagnosed with the disorder.

Regardless of the controversy surrounding the series, it surpassed many of his previous work as one of the most talked about YouTube series across multiple social media platforms. Each episode of the Jake Paul series has received 13 to 20 million views.

This series has also continued a discussion on the stigmatization of mental health in the media as well as the affect social media influencers have on the viewers.

“I think what he’s doing is different from what other YouTubers are doing, like challenges. He’s tackling tough topics and controversial influencers and is trying to help them,” Tripp said.

His docuseries have presented the struggles of YouTube personalities. Many YouTube stars struggle to create content that is both easily accessible and what audiences wants to watch. Creators balance these responsibilities with life on and off camera and the mental health problems that can come with being an online personality.

Senior Emily Hocking said, “He knows he has to change and has a good way of doing it. I used to watch him because I thought he was funny, then I watched for his relationship with Lisa, now I watch because he and his group put out amazing content.”

Content creators like Manny MUA and Logan Paul, amongst other creators, have copied or planned to copy Dawson’s docuseries style as a way to show fans an insight into their lives as content creators and as a way to explain their own personal controversies from their perspective.

Dawson has received an enormous amount of support from both long time subscribers and new viewers. A year ago, Dawson had just reached 10 million subscribers, and has since inherited 18 million according to the numbers provided by Social Blade —a website that provides the statistics for growth and demise of viewership and subscriber count on social media platforms as well as social media influencers.

“He is an innovator and champion of the platform [YouTube],” Hocking said. “I love that right now he seems happy and he’s aware of the world around him. Like I said before, it’s amazing, and you can tell he really puts his blood and soul into it.”