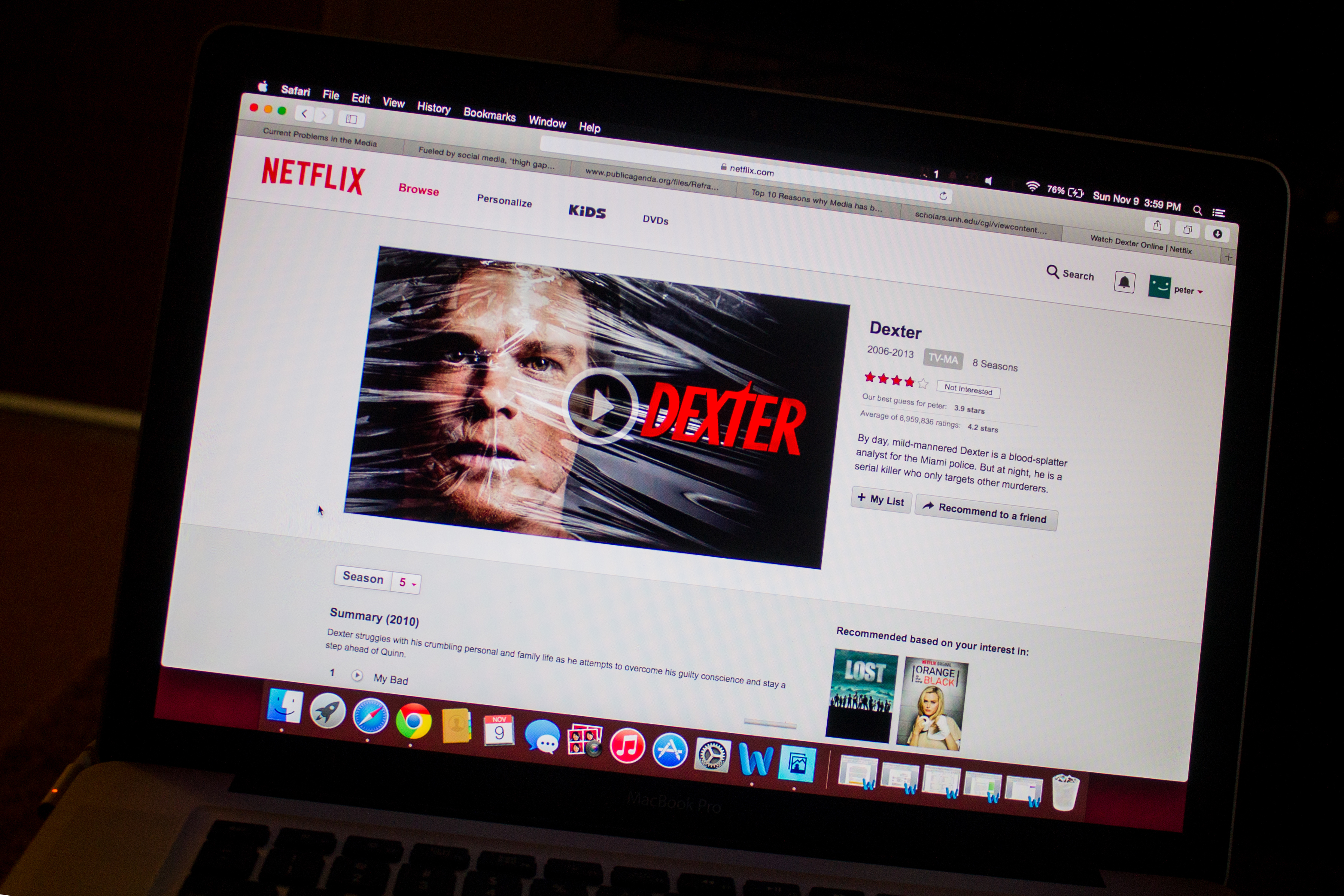 Aside from food and water, it’s safe to say that nothing is more important for sustaining the life of the average young adult than the famous video streaming service, Netflix.

“Digital Marketing Ramblings” reports that as of 2014, the bulk of Netflix’s nearly 50 million person user base streams over 1 billion hours of media each month. Netflix’s influence is quickly increasing and its popularity with college student has not gone unnoticed.

With the kind of power Netflix has over viewing habits, it’s to be expected that its influence on society would eventually fall under scrutiny. Many people are beginning to wonder, can Netflix be harmful to the personal lives of those viewing it? Does Netflix prove to be too much of a distraction?

Clarkston sophomore Michael Cardinale is one of many who believe Netflix can be detrimental to a college student’s studies. A self-prescribed Netflix addict, Cardinale admits to sometimes letting the convenience of Netflix overtake his social and academic responsibilities.

“You get distracted,” Cardinale said. “You get into a show and you spend hours and hours on it. I’ll be in my room watching Netflix all day, not even wondering what’s going on out there.”

Senior Samantha Strahl said that aside from its detrimental effects on academics, Netflix can also damage a college student’s social life.

“It absolutely is (disruptive of social lives) because people just hide in their rooms and watch 18 million episodes of ‘Ever After,’ and then all of a sudden they’re graduating and they don’t have friends. That’s kind of just the natural order of things.”

While it can be disruptive, Strahl won’t argue with Netflix’s appeal.

“It’s a wonderful site and I think it’s great, but it probably should be used in moderation, and I don’t think we know how to use it in moderation because it’s so fantastic,” she said.

Midland freshman Taylor Aguirre has a different take on this issue. Aguirre, also an avid Netflix user, doesn’t believe that the service has ever truly interfered with his academic or social life.

“I usually use it when I’m done with my work and after studying, just for downtime,” he said. “Usually when I use it I’m with friends.”